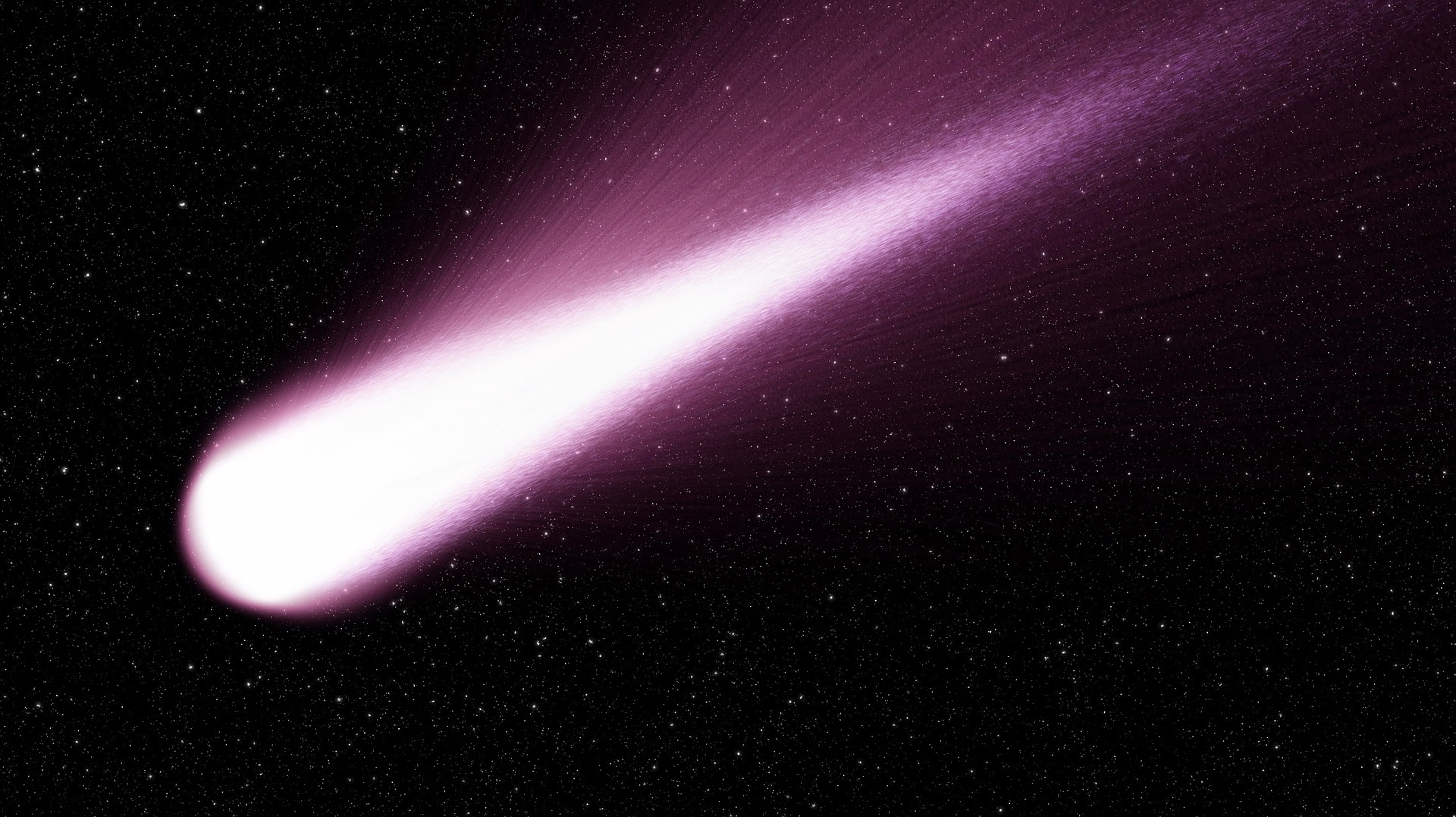 A lot is going on in the sky this year: among other things, a giant comet has entered the solar system and will be visible shortly.

2022 is a lucky year for astronomy enthusiasts because some spectacular things could be observed so far. But the year is far from over, and there is something great to discover in July!

Under observation since 2017
The comet in question is designated C/2017 K2. According to Newsweek, scientists have been tracking the comet since it was first discovered in 2017.

When it was discovered, the comet was 1.5 billion miles away, and researchers estimated its diameter to be about 12 miles. The comet had produced an 80,000-mile-wide cloud of gas and smoke.

The researchers believe the comet originated in the Oort Cloud, a “colossal sphere of icy objects orbiting our sun far behind the most distant planets in our solar system.”

Visible in July
Newsweek reports that the comet has passed through the orbits of Neptune, Uranus, Saturn, and Jupiter.

According to SpaceWeather.com, as Newsweek continues, the comet has now entered the range of the inner planets. The comet will pass by and come closest to Earth on July 14. Because of its distance, the comet will not be visible to the naked eye, but a telescope can be used to catch a glimpse of the space wonder. EarthSky states:

Observers: inside, using a small telescope (preferably from a dark location), should be able to see a diffuse or fuzzy patch of light around the nucleus of comet C/2017 K2.