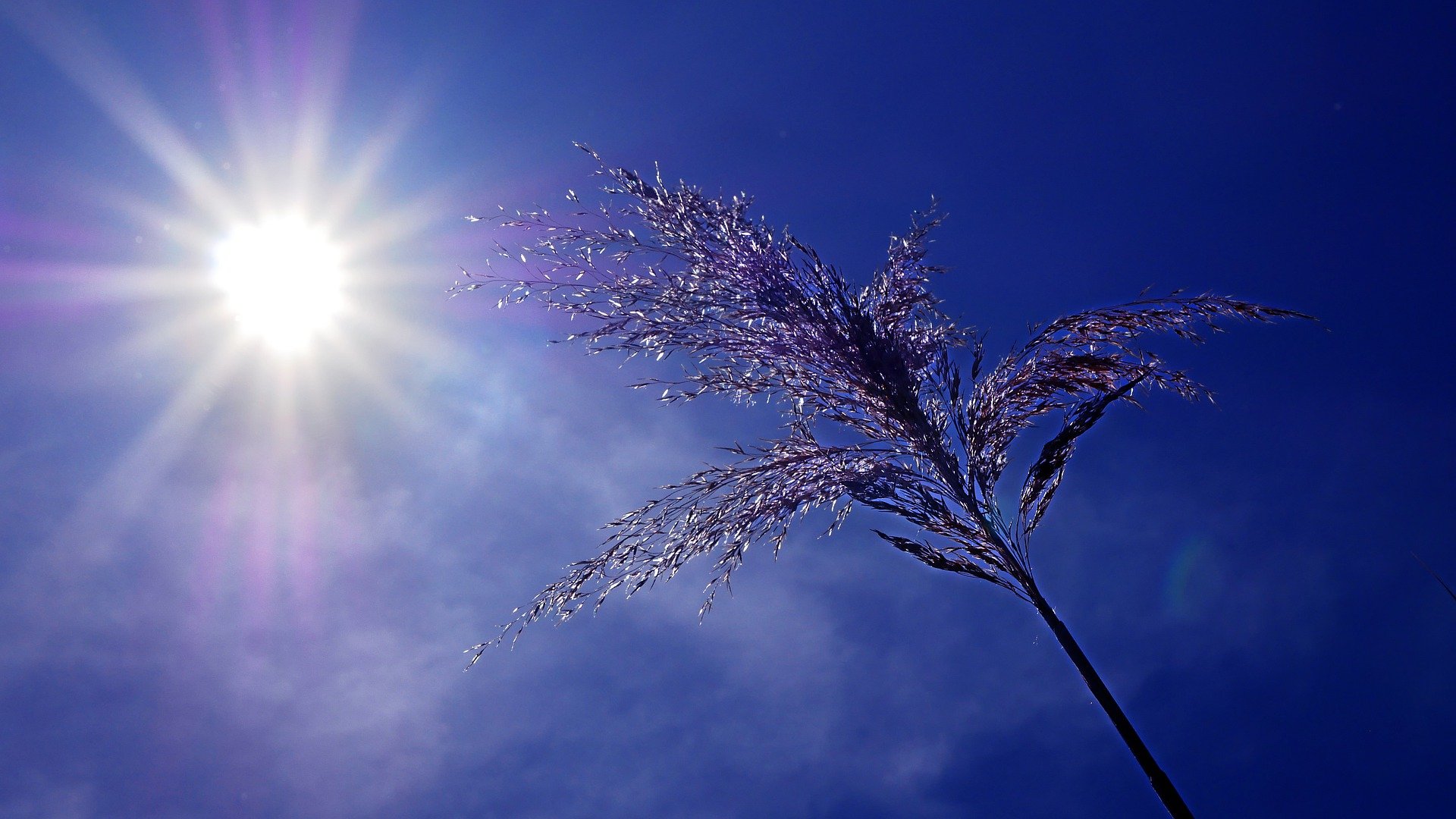 In some parts of Europe, the thermometer climbs far above 30 degrees more frequently and for extended periods. That can be fatal, experts warn. But what happens in the body when it overheats? And what does climate change have to do with it?

Heat is a part of the summer feeling as eating ice cream and swimming – you wouldn’t want to miss it. But heat can become a severe risk factor for health, experts warn. An exaggeration? “No,” says Claudia Traidl-Hoffmann, an environmental physician at the University of Augsburg. “We have a sick and aging population. There are a lot of people who are lung-damaged by corona, and it’s these people who need to arm themselves.”

Heat waves will become more frequent in the future
Individual hot days are not the problem, health experts and climate researchers agree. The real concern is long heat periods, which are becoming more frequent. “In the future, the average number of heat waves per year will increase from three to five, and they will last longer,” explains Andreas Matzarakis of the Center for Medical-Meteorological Research in Freiburg. “Currently, heat waves last circa five days, but that will increase to an average of more than eight days by the end of the century.”

Why heat is so taxing on the body
Our bodies have a core temperature of 37 degrees. This is also the temperature at which our brains function best. “It’s important to keep this core temperature in check,” says Claudia Traidl-Hoffmann. “This is our body’s most noble task.”

As soon as the body leaves this core temperature, it tries to eliminate the heat. First, it cranks up blood flow to the skin. That’s why we quickly get a redhead when we’re hot; we give off a considerable amount of heat via the head.

As blood circulation increases, so does high blood pressure. This can be dangerous for people with heart problems. If the heat persists, we start to sweat. This causes the body to lose fluid. People with kidney disease can quickly become dehydrated. But even healthy people react to prolonged heat and lack of fluids with circulatory problems, dizziness, and headaches.

Deadly: When body temperature rises to 42 degrees
If the heat continues to rise, we develop a fever. At 42 degrees body temperature, the system collapses. “It’s like a breakfast egg,” Claudia Traidl-Hoffmann explains. “If you boil it, the egg white turns white, it festers, and that doesn’t go back.” That’s precisely what happens in our bodies. The environmental physician explains: “The protein denatures.” Then blood clotting no longer works. In this case, patients bleed to death internally, and multi-organ failure occurs.

Even healthy people need to protect themselves
Four hours in the blazing sun without head protection – heat stroke can strike even young, healthy people. The environmental physician advises that it is all the more important to protect oneself and to drink one glass of water regularly per hour. Elderly, sick people should darken their rooms during a heat wave and ensure the refrigerator is complete so they don’t have to leave the house in the first place.

However, it’s not just high temperatures that cause problems for the body, but also other factors, such as humidity. In the humid heat, sweating no longer cools the body; the so-called evaporation effect no longer works. Researchers have developed a specific measurement method to determine the so-called “wet bulb temperature,” i.e., the ratio of moisture content and temperature in the air.

If the wet bulb temperature rises to 35 degrees, the survival limit for humans is reached. “That would be fatal even for a healthy person sitting in the shade with enough water available,” explains Veronika Huber, a climate impact researcher at Ludwig Maximilian University.

Extreme scenarios in Asia are already a reality today
“35 degrees wet bulb temperature was considered an extreme scenario in the early days of climate research,” says Veronika Huber. Today, she says, some studies prove that certain regions in Asia, such as India, Pakistan, and Afghanistan, are already slipping into this range again and again. The consequences for the population are dramatic.

Heatwave: Humans have only limited adaptability
Physiologically, people from the south would indeed tolerate heat better than northerners. However, Claudia Traidl-Hoffmann emphasizes that neither humans, animals, nor plants can survive a permanent outdoor temperature of 35 or 40 degrees. She regards the fact that hot summers are linked to man-made climate change as a fact that has been proven many times over: “We are simply making our place hot,” summarizes the environmental physician. That makes it all the more important to curb climate change “so that we still have the opportunity to adapt.”