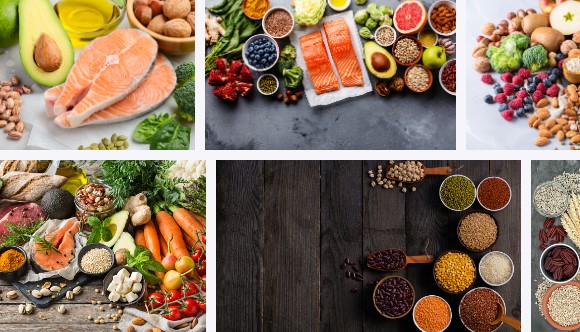 The skin’s appearance is decisively influenced by nutrition. Blemished skin, pimples, and acne can also be caused by too much milk, protein, and fast food. Unsaturated fatty acids are said to improve skin blemishes decisively.

It has been known for a long time that nutrition influences the skin—especially milk, protein drinks for muscle building, and fast food cause blackheads to sprout. According to a new study, so-called omega-3 fatty acids, i.e., unsaturated fatty acids, also seem to have a decisive influence. In principle, it is known that omega-3 fatty acids are essential for survival – but in the proper dosage.

Too few fatty acids are harmful to the skin
Too few fatty acids seem to be bad for the skin. This was shown in 94 out of 100 acne patients, according to study author Anne Gürtler of Munich’s Ludwig Maximilian University. In this study, 100 acne patients were examined. They were found to have a significant deficiency of omega-3 fatty acids in their blood. This deficiency could be linked to diet and the severity of the disease.

Too many omega-3 fatty acids are harmful
Omega-3 fatty acids generally have an anti-inflammatory effect. But be careful: too much of it is harmful. One portion of fatty fish per week already covers the recommended dose. Lentils and chickpeas are also very suitable for providing this valuable building block in the body. In general, there is a tendency in the population to have omega-3 fatty acid levels that are too low.