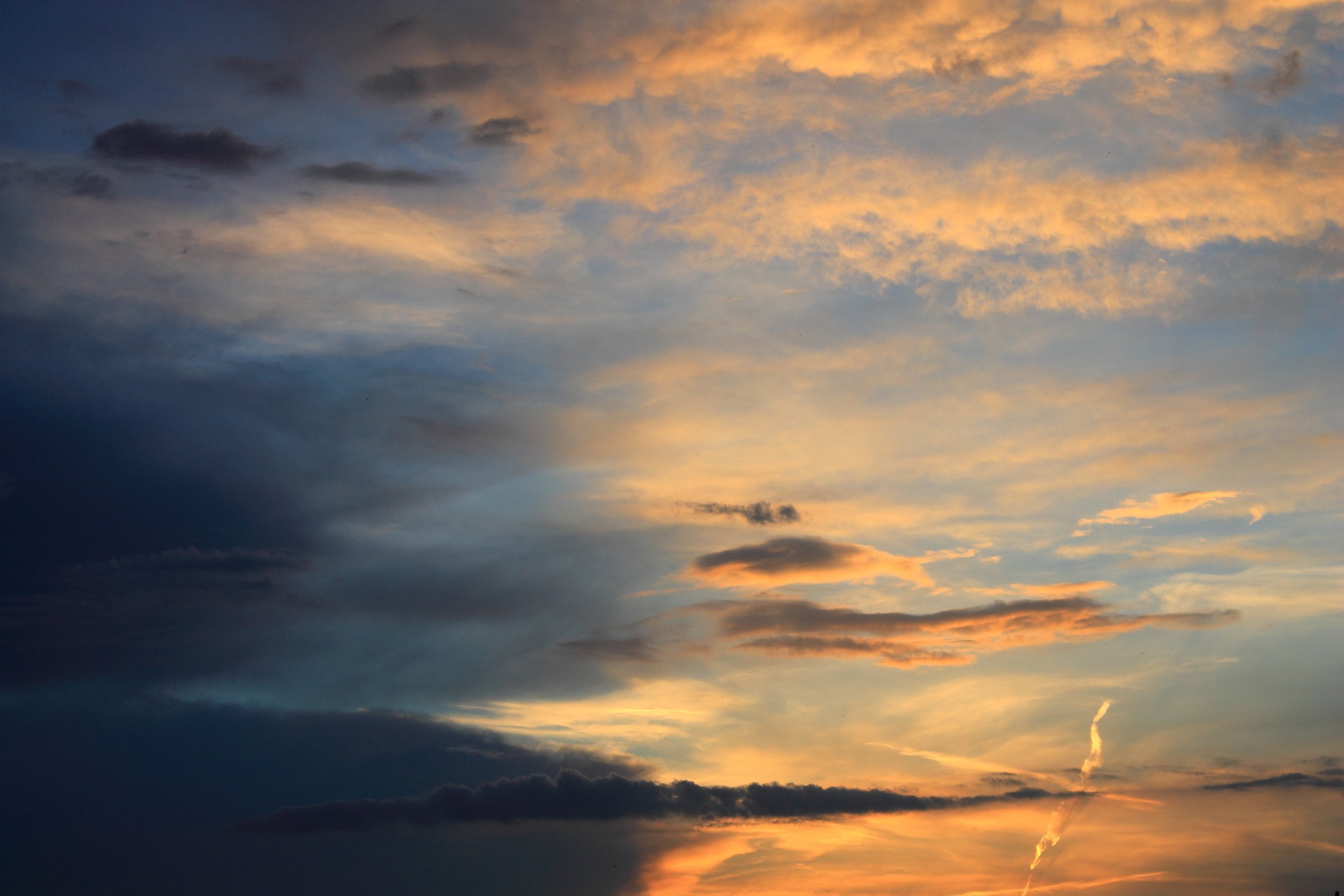 A solar storm could severely disrupt GPS navigation on Earth on July 19. It could be a “direct hit.”

The effects of a giant solar storm could be felt on Earth on July 19. Strong auroras are expected, but radio and GPS signals could also be disrupted.

Solar storms likely to increase
Because the sun is currently in an active phase of its 11-year solar cycle, such incidents could become more frequent. Severe solar storms could cause significant outages to GPS systems, even affecting the journeys of ships and small aircraft.

In the worst case, such a solar storm could affect energy supplies, as Ramon Egli of ZAMG. In rare cases, powerful currents can be induced in high-voltage lines if the solar particles hit the Earth. This can disrupt transformers and, in the worst case, trigger a blackout. Areas in northern Europe, Russia, and Canada are particularly affected.