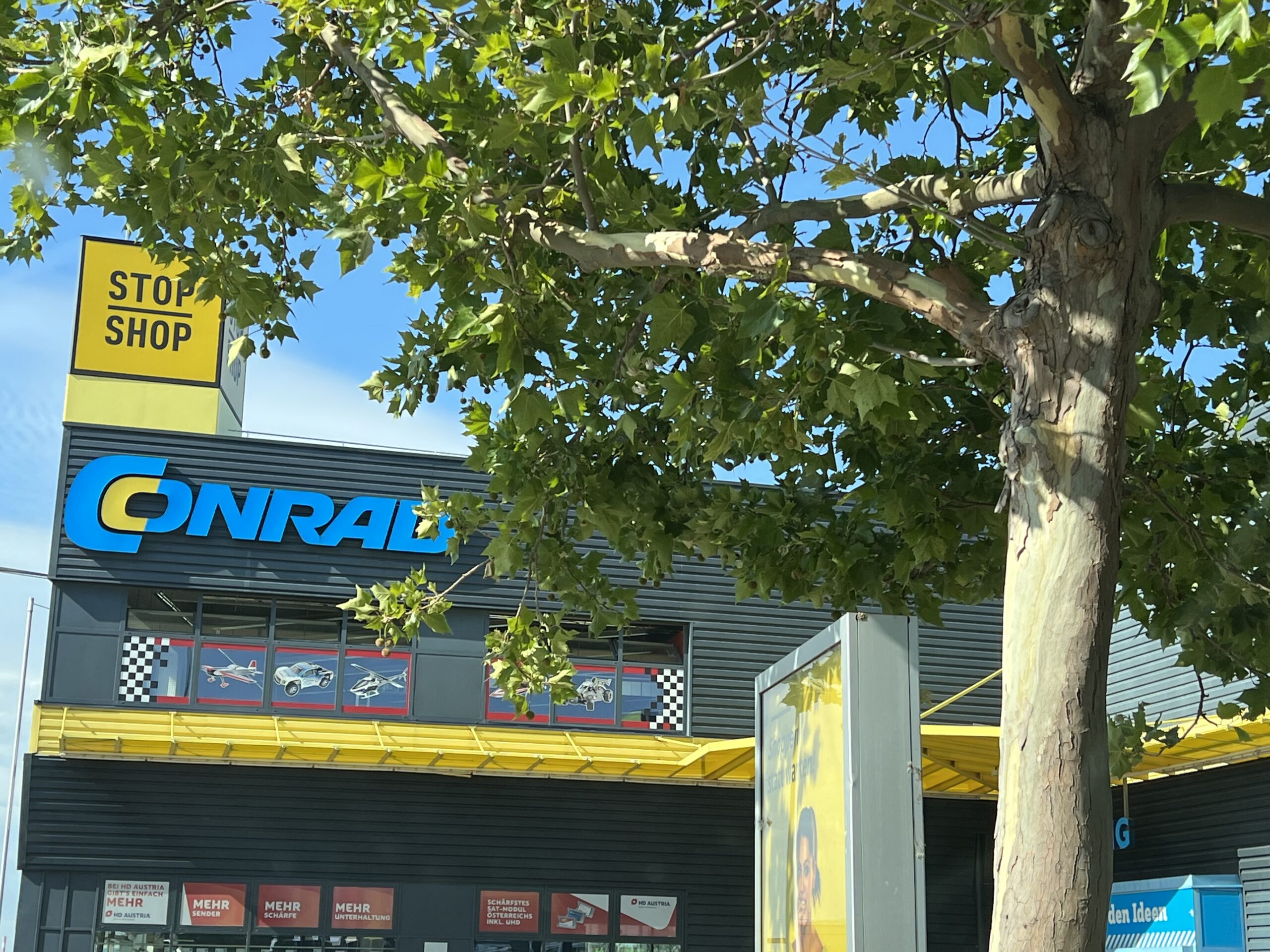 At the end of the year, the electrical retailer “Conrad” will close both Vienna locations. They want to focus more on online retail.

VIENNA. Bad news announced the electronics retailer “Conrad” on July 13: With the end of the year, five of the six Austrian stores will be closed. Thus, the two Viennese locations at Meiselmarkt and Stadlau will close their doors for good.

Reason: changing shopping habits
“This decision was tough for us, especially because of our employees, but ultimately we can’t get around these changed shopping habits,” said Conrad Austria CEO Markus Zettl.

In the future, the electrical retailer wants to focus more on online trade, he said. The B2B procurement platform for technical needs is also to be further expanded. It is not yet known how many employees will be affected by the closure of the Vienna “Conrad” stores.