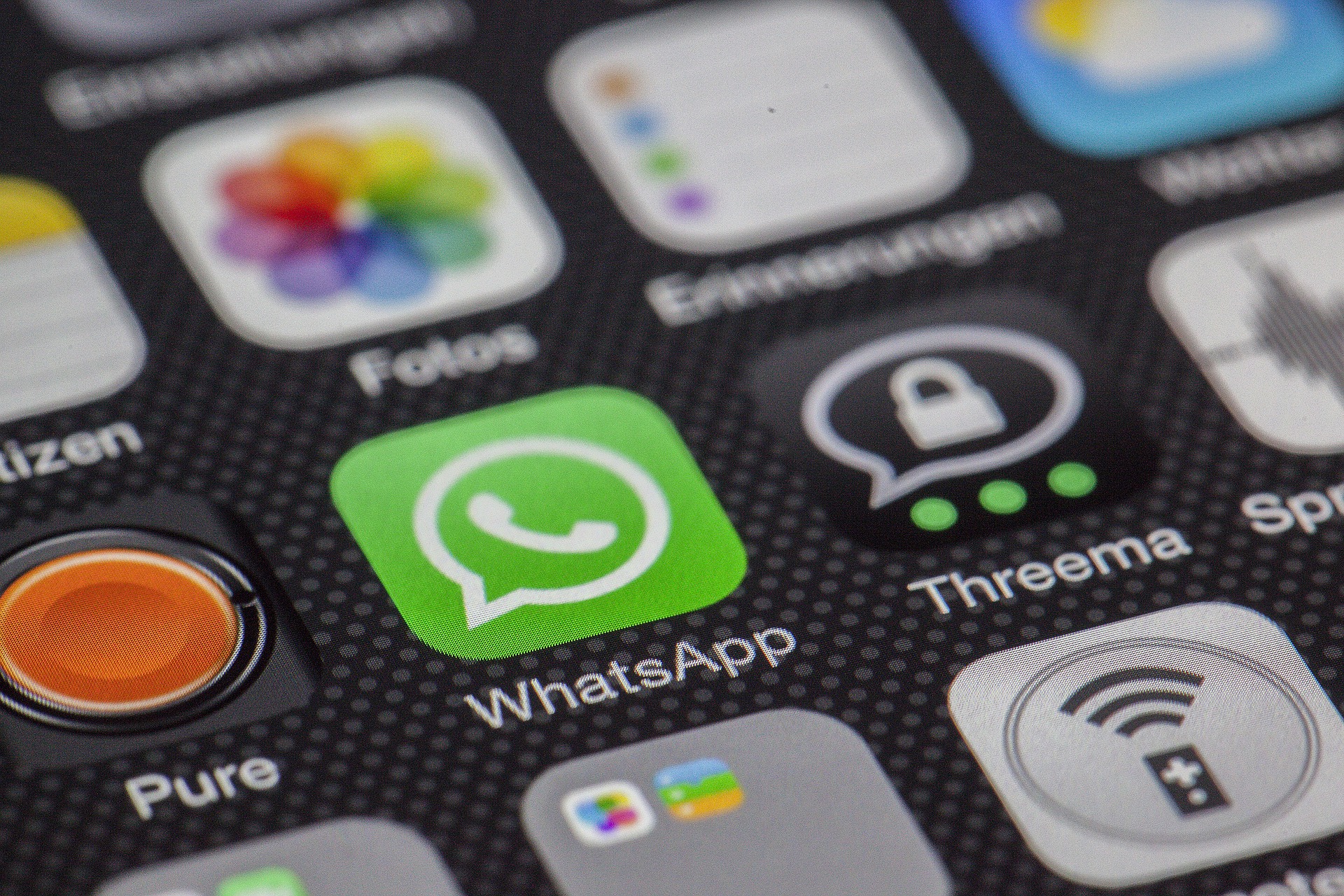 The new WhatsApp status feature would be a fundamental change. When the update comes, it is still unclear.

The status function on WhatsApp is a simple tool, for example, to share vacation greetings with all his contacts. So far, however, the function has been limited to pictures, videos, and text. But that is set to change soon.

Send voice messages as statuses
WABetaInfo discovered in a previously unpublished test version that voice messages could also be recorded via the status. A microphone icon is displayed next to the pen and the camera when a status update is created.

Pay attention to status privacy
However, such status messages should always be noted that they are displayed to all contacts. Change the setting at the top right of the status window if you don’t want this. Under Status Privacy, you can select contacts to whom the message should be hidden.