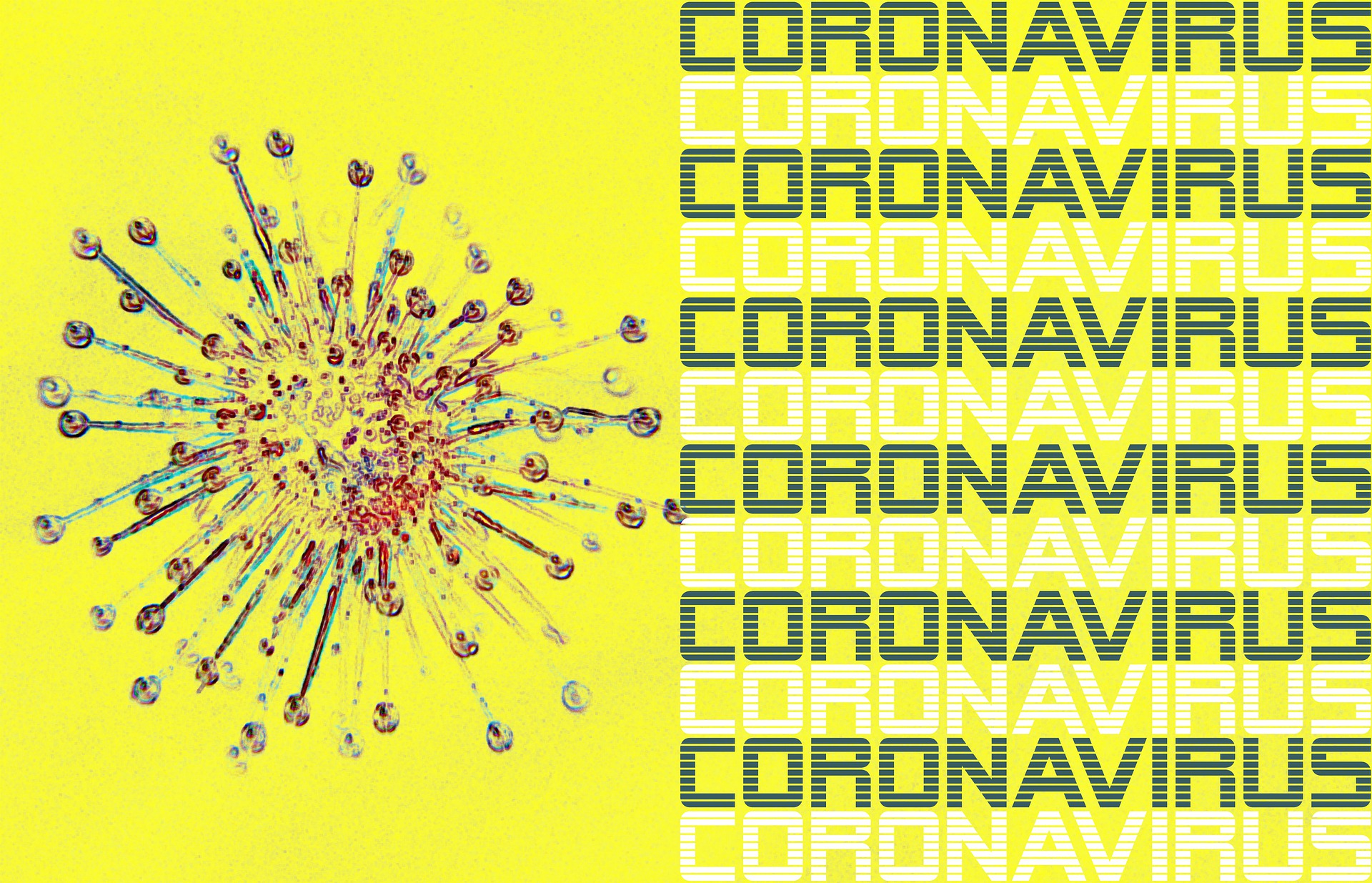 We are clearly in a similar situation to last summer, WHO Europe Regional Director Hans Kluge said Tuesday in Copenhagen. He said the problem is only now driven by the omicron sublines BA.2 and BA.5, which are more transmissible than the previous ones.

Corona’s situation worsens due to travelers returning and the start of school
As the number of cases rises, one also observes an increase in hospital admissions. This is also already the case in Austria. Kluge explained that this situation would worsen when the new school year begins, travelers return from vacation, and people will gather indoors more often again as the weather gets colder.

WHO-Europe urges governments to prepare for autumn
Kluge warned that governments and health authorities need to act now to prepare for the months ahead, including pandemic surveillance. He said that it would be too late if they waited until the fall.

The Belgian revealed that he had been ill with Corona two weeks ago for the first time. He spent three terrible days and nights with a high fever, chills, and shortness of breath.