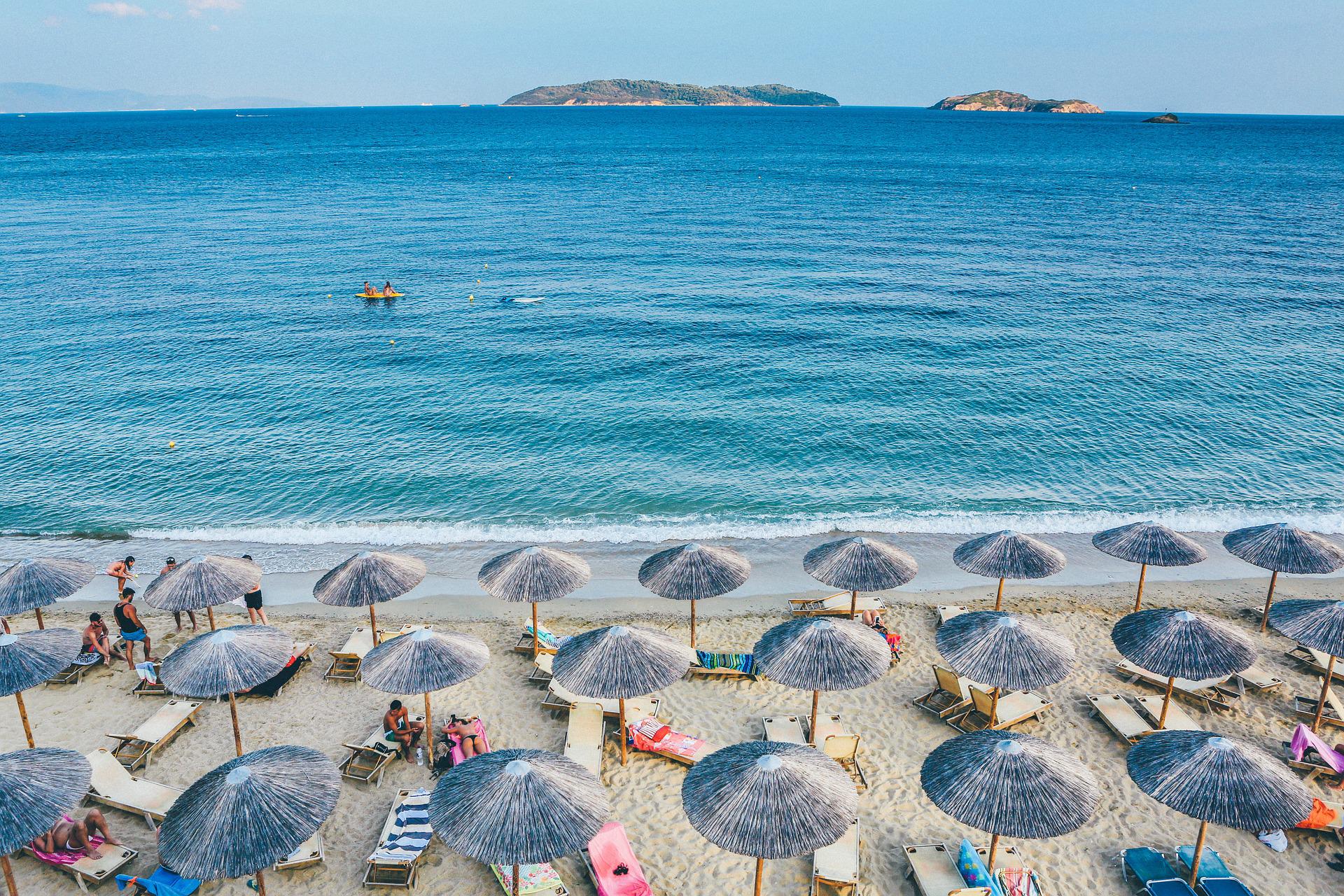 In large parts of the continent, more than 35 degrees were measured on Tuesday. In Germany and Austria, the peak of the heat wave is still to come.

In Great Britain, trains are canceled because tracks can’t withstand heat, hospitals set up cold rooms – and yet the climate crisis hardly plays a role in British politics.

The UK set a new heat record of 40.2 degrees at midday on Tuesday. The blood-red color hangs over the British media’s weather map like a premonition of the apocalypse. During the Empire, the British ruled countries like India, Somalia, Egypt, Sudan, Kenya, Nigeria, Burma, and Borneo – at least climatically, the island is catching up with the old colonies.
The meteorological office, the MetOffice, declared a “Red Heat Alert” two days ago. This means that there is a danger to human life in case of doubt. Great Britain is in an alarm mood. After all, such temperatures did not forecast until 2050. Now global warming is here faster.

What is almost part of a hot summer in countries of continental Europe is unusual news for the island. Usually, low-pressure areas from the Atlantic cool the summer weather in the British Isles to mild temperatures with lots of rain. Hence the lush green golf courses and lawns for playing cricket. But this year, the lows are absent; instead, the heat wave pushes up from the Sahara across the English Channel to Scotland. Golf and cricket now take place on yellow stubble lawns.

No air conditioning in the subway
On the surface, the heat is fun. It’s a dry heat, accompanied by strong, hot winds. Britain’s beaches are filled, and even rivers are being bathed in, although cesspools are being discharged there all the time. British cities do not invest, not even in public swimming pools.

Numerous schools have been given a heat-free period. The government warns against venturing into the heat without a high sun protection factor. The list of advice grows longer every day: draw curtains at home and close windows on the south side; don’t leave small children or dogs alone in an overheated car; check on elderly housemates; don’t jump carelessly into cold lakes and rivers; watch the currents at the beach. Don’t hold barbecues in parched parks. On Tuesday, the London Fire Brigade announced a crucial alert after dangerous fires broke out in several parks in London and Croydon, threatening residential neighborhoods.
In many companies – including the NHS health system – staff is urged to work from home if possible, as in Corona times. The traffic chaos is too great anyway, the London Underground is as hot as an oven, and air conditioning is non-existent.

The heatwave shows what needs to be done in the UK in the coming years to keep up with the consequences of global warming. Airport runways need to be upgraded, as Monday’s temporary closure of air traffic from Luton showed.