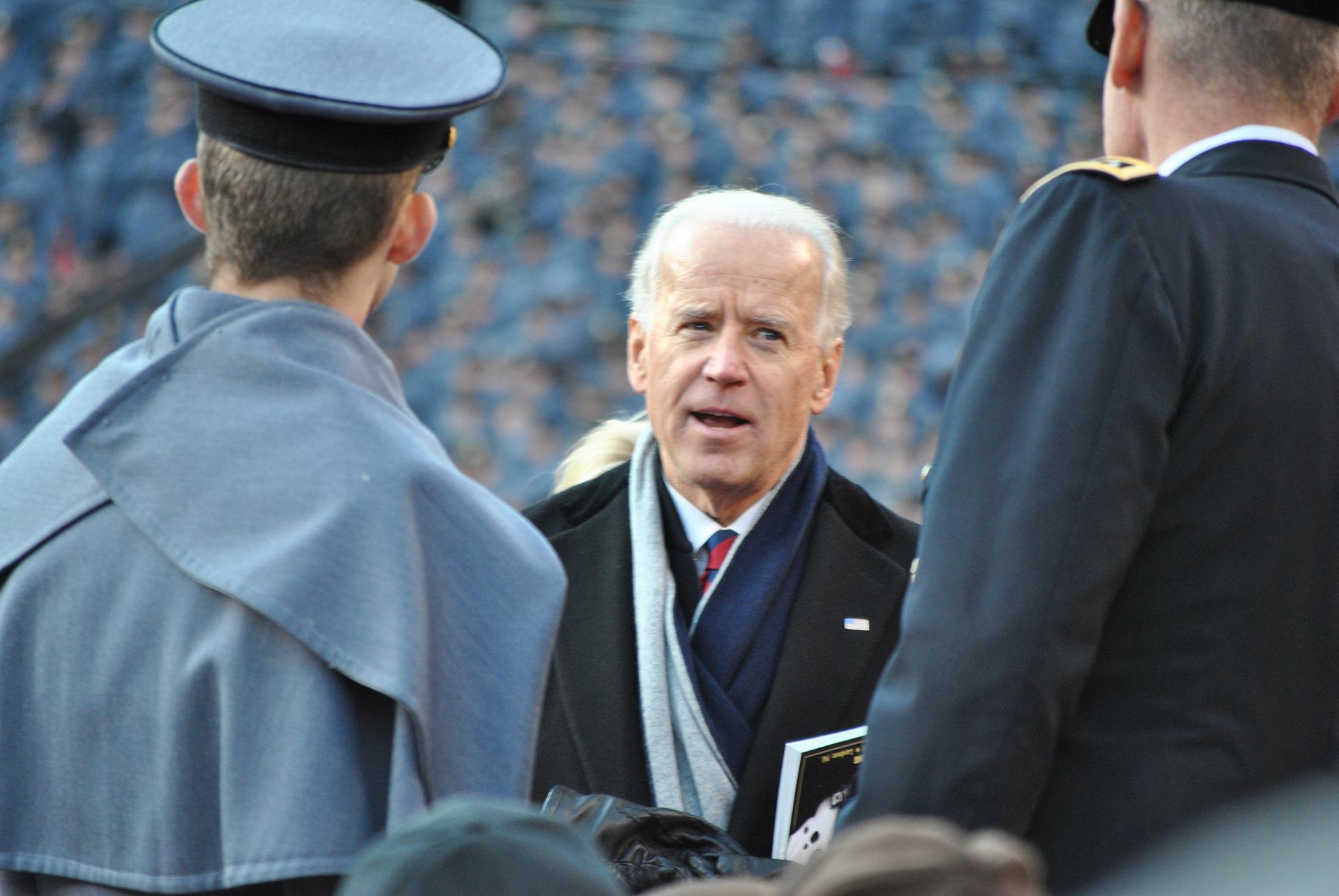 U.S. President Joe Biden has been infected with the coronavirus. The 79-year-old had been tested on Thursday morning, the White House announced Thursday in Washington.

He had “very mild symptoms.” By guidelines from the CDC health agency, Biden will isolate himself at the White House. He said he would continue to “perform all of his duties to the fullest extent” during that time.

Home office for Biden
Biden participated in the meetings on Thursday by telephone and videoconference from his residence. Biden had still visited the state of Massachusetts on Wednesday. On Thursday, Biden spokeswoman Karine Jean-Pierre said all of the president’s close contacts would be briefed, including delegation members on the trip. Biden last tested negative for coronavirus on Tuesday, it said. Biden will work in isolation until he tests negative again, he said. For transparency purposes, the White House will provide daily reports on the president’s health, he said.

According to the White House, the U.S. Democrat is fully vaccinated against the virus and has received two booster shots. Most recently, however, there had been an abundance of Corona infections in his administration and entourage- among those vaccinated.

Numerous Corona cases in the White House
In recent months, there have been numerous cases of Corona in the political VIPs of the US capital Washington. For example, after an evening event in early April, more than 60 attendees tested positive for the virus, as U.S. media reported at the time, citing the organizers. Among them were Attorney General Merrick Garland, Commerce Secretary Gina Raimondo, several members of Congress, as well as Vice President Kamala Harris’ communications director, and other White House staff.