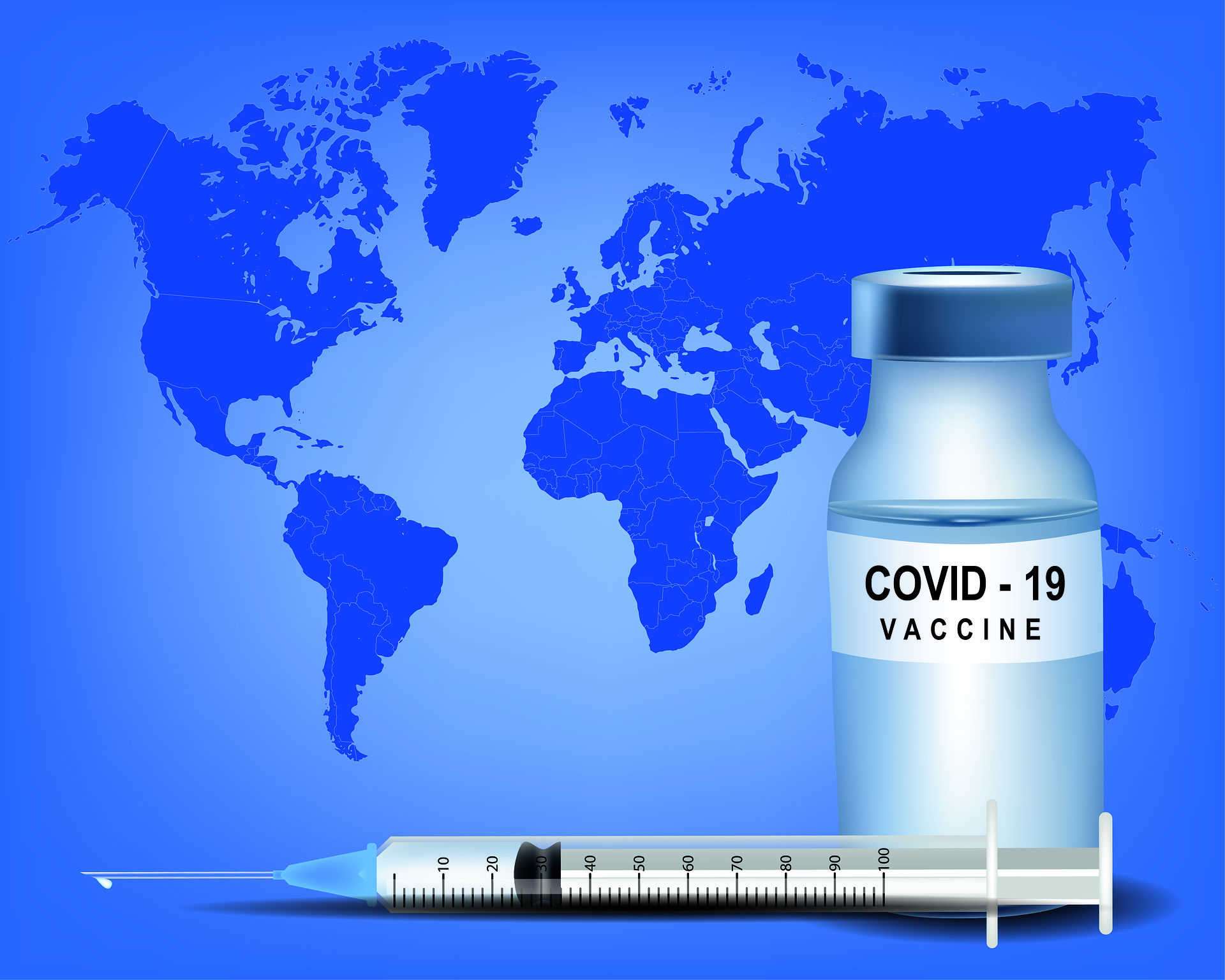 Corona vaccines have saved millions of lives – but have not significantly reduced the spread of the virus, according to the World Health Organization (WHO). Because of that, an appeal from the organization came Friday to researchers.

The organization called on them to develop new vaccines that reduce contagions. Otherwise, the risk remains that virus variants will develop against which the vaccines are less effective.

Vaccines that are easier to administer than before, such as nasal sprays, are also needed. The WHO also updated its vaccination targets. It now aims to vaccinate 100 percent of health workers and 100 percent of people over the age of 60, and others at particular risk from pre-existing conditions twice in every country in the world. Its last goal of vaccinating 70 percent of all people in all countries by mid-year was missed. Only 58 countries had achieved this by the end of June.

Efforts to Corona vaccinate displaced populations
“Even if 70 percent of a population is vaccinated, deaths will continue, health systems will remain under pressure, and the recovery of the global economy will remain in jeopardy if many health workers, the elderly, and the sick are not vaccinated,” said WHO Director-General Tedros Adhanom Ghebreyesus. He said that authorities should do more to reach out to the population and ensure that even displaced people are vaccinated.