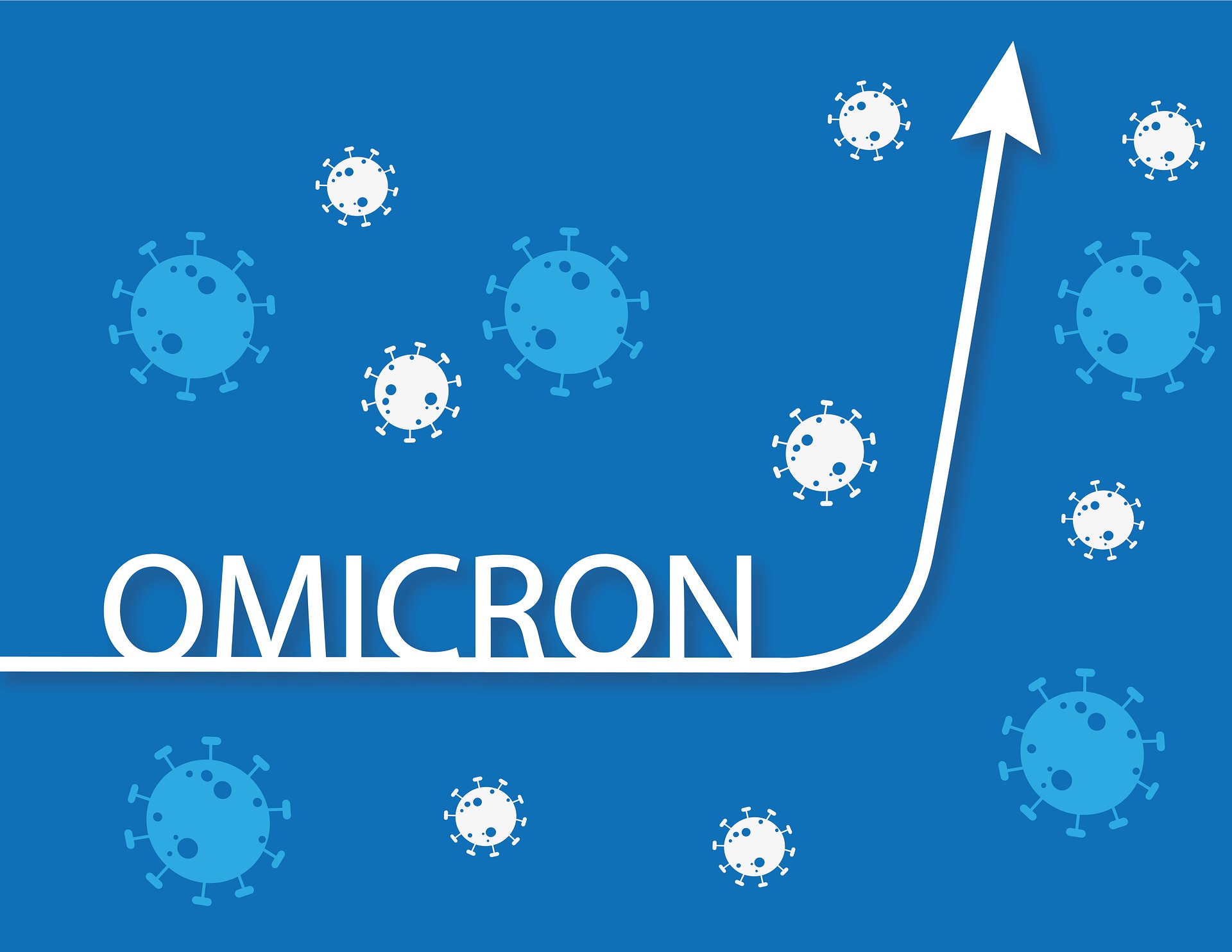 The Corona mutant BA.2.75, also known as “Centaurus,” feared by experts, has arrived in the country.

So far, Corona summers have been a time when case numbers have been stable at (very) low levels and concern in the country has been relatively quiet – but in 2022, everything is different. Corona cases are usually in the five-digit range; on Friday, there were 11,115 (for comparison, precisely one year ago, there were 392 cases). Now comes the next Corona-Watsch’n: The scary “Centaurus” mutant has officially arrived in Austria; in Salzburg, two cases were confirmed.

The new descendant of Omikron is a second generation of the BA.2 variant, which at the end of March had triggered in Europe probably the worst Corona wave since the beginning of the pandemic. As a result, the strain has been given the international classification BA.2.75. The new variant also has eight mutations compared to the parent variant. Some of them ensure that BA.2.75 can better evade antibodies and attach them to human cells. In other words, according to experts, the new variant could be exceptionally infectious and have a high capacity to infect even recovered and vaccinated individuals.

Alarm bells are also ringing for Austrian molecular biologist Ulrich Elling. “I don’t like the observed mutations. Before we are done with the BA.5 wave, we may already have to prepare for the next one,” he wrote on Twitter. He said that the number of BA.2.75 cases is increasing rapidly in India. Moreover, the expert cautions due to the high number of different mutations, BA.5 immunity might not protect.

The expert refers to the eight new mutations on the Centaurus spike protein. By comparison, BA.5 had “only” three additional modifications. What this means, however, can only be speculated at the moment.

But with such a change in the genetic material, it could be easier for the virus to take over cells. “If, as assumed, BA.2.75 can bypass the immune protection of BA.2 better than BA.5, then this new variant could become responsible for a new wave in Austria,” Elling told The Standard. For Elling, it is particularly significant that there were hardly any BA.1 infections in India but a pronounced BA.2 wave. Accordingly, the immunity against BA.2 in the country should also be high. If Centaurus now spreads further in India, then there are indications that the new sub-variant can circumvent BA.2 immune protection.