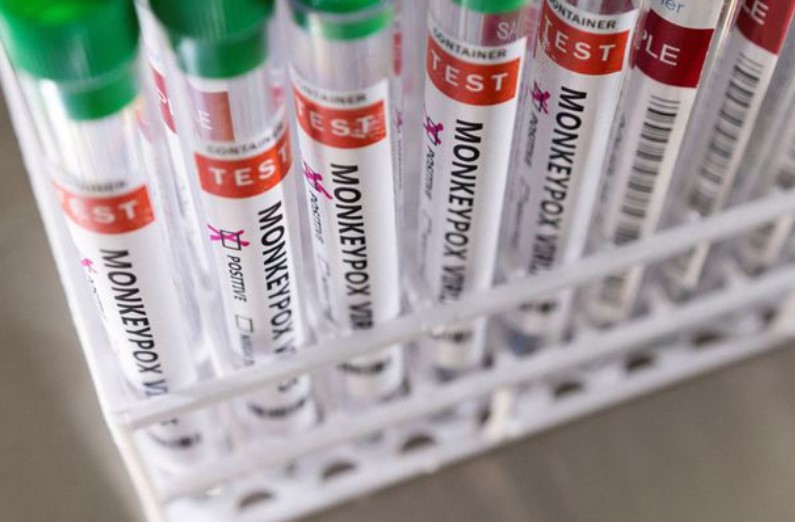 Geneva. The World Health Organization (WHO) has declared the monkeypox outbreak in more than 60 countries an “emergency of international concern.” WHO Director-General Tedros Adhanom Ghebreyesus thus announced Saturday in Geneva the highest alert level it can impose in the event of a health threat. There are no practical consequences. The classification is intended to encourage member governments to take action to contain the outbreak.

They should raise awareness among doctors and clinics, take protective measures in suspected cases and educate the public on how to protect themselves from infection. Tedros cited the figure of more than 16,000 confirmed cases in more than 60 countries, many of which were previously virtually unaware of monkeypox cases. There have been more than 240 cases in six African countries where the virus infected humans. In Austria, 99 cases of monkeypox have been reported so far (as of July 22), according to AGES. The disease is notifiable.

The WHO also declared the SARS-CoV-2 coronavirus outbreak an emergency on January 30, 2020. However, this does not mean that people must now prepare for monkeypox with the same measures as the Corona pandemic. While the coronavirus spreads through aerosols containing viral particles that infected people expel when they breathe, speak, or cough, monkeypox infections usually occur through close physical contact, according to current knowledge.

Depending on the disease, establishes emergency committees as needed, each staffed by different experts. In addition to the emergency of international scope due to Corona, a crisis due to polio outbreaks has been in effect since 2020 (since 2014).