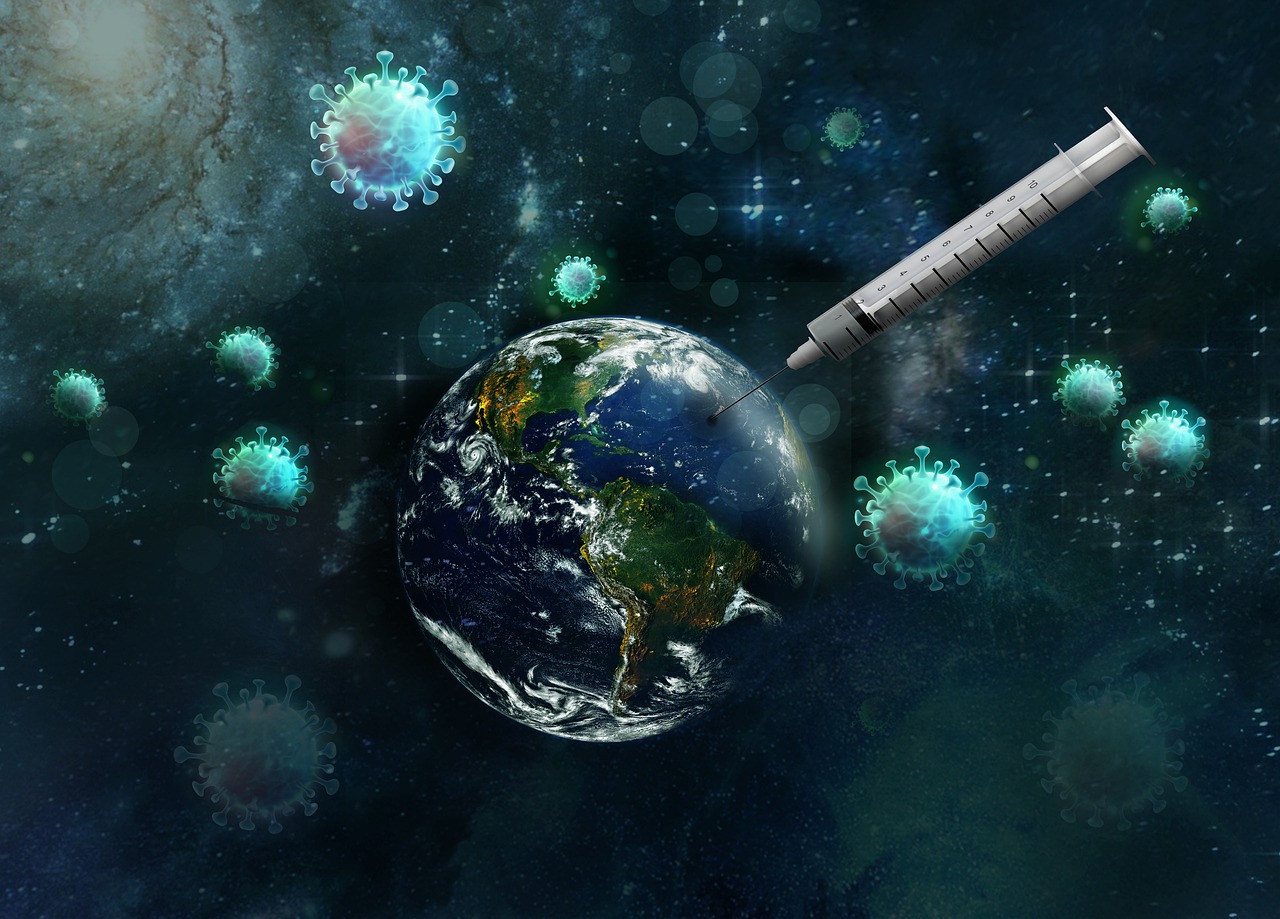 The current Covid 19 summer wave is driving primarily the Omicron variant BA.5. The problem: its symptoms are similar to those of the common cold and flu.

The shortest known interval between two Sars-CoV-2 infections is 23 days.
The omicron variant BA.5 is causing a Covid-19 summer wave in Austria and other countries. For example, 138,213 new cases were registered in the United Kingdom as of July 21. The seven-day average was 39,673 cases, according to British government data. However, the official figures only include cases still detected and reported despite lower testing capacities, according to the news agency DPA. A high number of unreported instances is assumed.

According to data from the ZOE symptom tracking study (see box), there were “twice as many covid cases as colds” in the UK last week, according to epidemiologist and study leader Tim Spector in a YouTube update on the current situation. The problem: The symptoms of a covid 19 infection caused by BA.5 and the common cold are similar. That can lead to significant confusion.

Many people snap judgments about the symptoms associated with both illnesses: “They say, ‘Oh, I just have a cold,’ or ‘It doesn’t feel like Covid-19, I’m fine,'” Spector said. Yet, he said, the likelihood of actually having Covid-19 is currently twice that of contracting any other type of virus. “The symptoms are essentially the same,” he said. Only the fatigue and sore throat are generally more pronounced, he said. “If you have those symptoms, assume you probably have Covid-19.”

To prevent infecting others, the epidemiologist advises caution, “Try to get tested if you can. If you can’t get tested, assume you have Covid-19 and stay away from other people until you feel better.”

According to several experts, the symptoms of BA.5 and those of BA.4, which is also circulating, are not much different from those of earlier Omicron variants. For example, those affected may develop a cough, runny nose, sore throat, headache, and muscle aches. However, they are less likely to lose their sense of taste and smell, develop a fever or suffer shortness of breath, Nytimes.com quotes Peter Chin-Hong, an infectious disease specialist at the University of California at San Francisco.

However, according to the information provided in the ZOE app, BA.5 can also cause absent or less pronounced symptoms in previous variants. As “heute.at” has already been reported, several affected individuals said deep-seated fatigue and tiredness that was not previously known to such an extent. They said that night sweats and intense, vivid dreams and nightmares were also particularly striking. Some even reported a phenomenon called lucid dreaming. In this case, the persons in the plan become aware that they are dreaming and can control what is happening.

Another difference is the shorter incubation period of BA.5. Those affected reported their first symptoms just one to two days after infection.

One main reason BA.5 can spread so quickly is that the variant increasingly commits immune evasion. Vaccination or recovery, therefore, provides less protection against infection than was the case with earlier variants. This is because BA.5 has changed with a few point mutations exactly where the antibodies created by vaccination or infection would otherwise dock.

As a rule of thumb, a person is protected against a new infection for about three months after a previous infection. However, the shortest known interval between two Sars-CoV-2 infections is 23 days, as Forbes.com writes, citing the U.S. Centers for Disease Control (CDC). It was found in an unvaccinated child between the ages of 12 and 17 who contracted delta variant on November 23, 2021, and omicron on December 16, 2021.