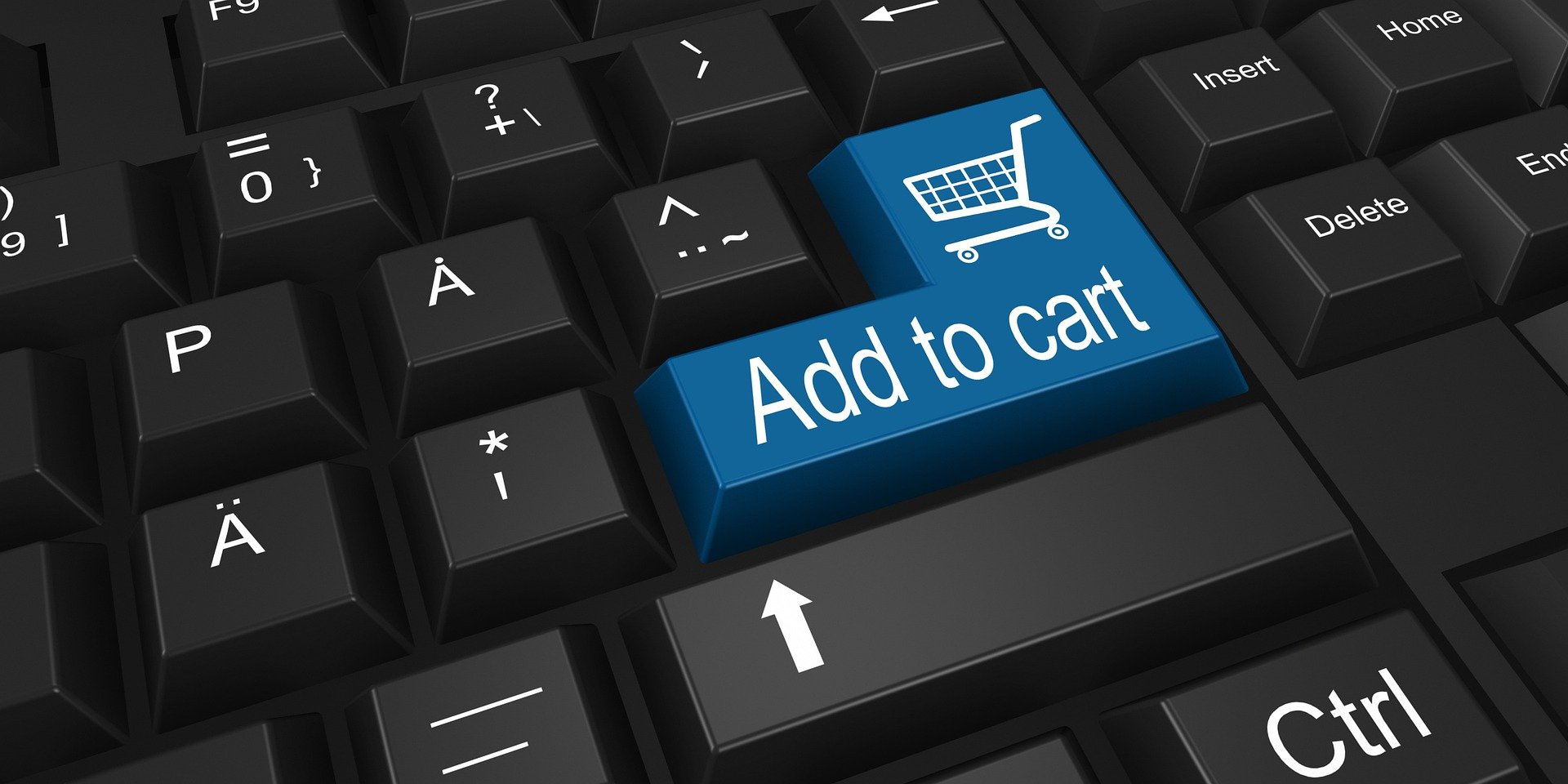 Bad news to all who have Amazon Prime accounts – the monthly and annual subscription prices will be significantly raised.

Amazon is making its Prime subscription offer more expensive in Germany and Austria. If you pay monthly, it will cost 8.99 euros instead of the previous 7.99 euros, and 89.90 euros will be due per year instead of the last 69 euros. The annual subscription will thus be 20.90 euros, or over 30 percent more expensive, while the price increase for the monthly variant is 1 euro or just under 13 percent.

In a late-night email to existing customers, Amazon justified the price increase on Tuesday, citing “general and material cost changes due to inflation based on external circumstances beyond our control.” The change will apply “at the earliest when the next payment is due, on or after Sept. 15, 2022,” it added. On Tuesday, the world’s largest online retailer also noted that it was the first increase since 2017 and had expanded its offering in video streaming, among other areas. In Austria, Amazon Prime was launched in 2014; at that time, it cost 49 euros a year.

Prime is a vital customer loyalty tool for Amazon. The more than 200 million subscription customers worldwide receive free shipping from Amazon and participating retailers on the platform, even without a minimum order value, and can also access video and music streaming, among other things. In its home market of the U.S., Amazon announced a price increase from $119 (around 116 euros) to $139 (136 euros) for annual payments in February.