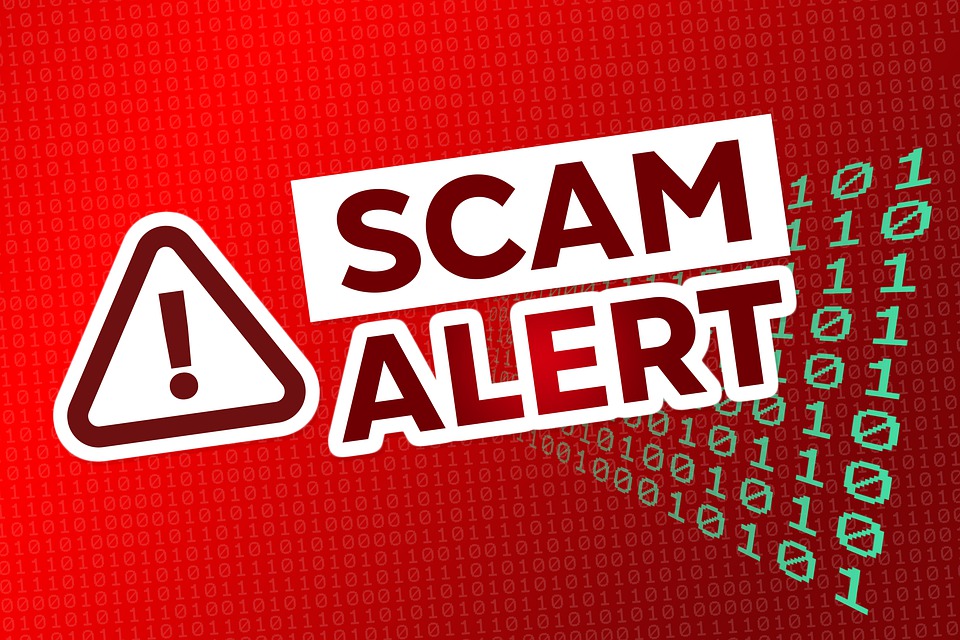 Austria – Fraud calls are booming; last weekend, the RTR Reporting Office for Number Abuse received more than 500 complaints about so-called robocalls, in which an “Austrian Police Department” reports the call. Later, callers are confronted with real scammers after their data, such as addresses or bank details. “Just hang up” is the only tip in such a case.

Criminals want to get hold of personal data.
“In these robocalls, a tape-recorded voice initially answers with a request to press a certain key,” says Klaus M. Steinmaurer, Managing Director of RTR’s Telecommunications and Postal Division, describing the initial scenario. After pressing the key, said criminals then call in, posing as police officers and reporting suspicious activities in connection with the potential victim’s bank account.

“During the phone call, the term ‘identity card’ is also often mentioned. Subsequently, the criminals try to obtain personal data, such as addresses or bank details, or even come up with forged arrest warrants,” Steinmaurer said of the current scams.

Calls from Austrian numbers
RTR has received reports of requests to make deposits in bank accounts, buy online vouchers, or install malware. Often, calls are made using supposedly Austrian telephone numbers, which makes it impossible to detect them in advance.

“The best remedy for such calls is to hang up. There is nothing else you can do, as the fraudsters are mostly based abroad, and it is almost impossible to trace them,” informs Steinmaurer, adding that “the fact that supposed representatives of the Austrian executive make contact via English tape announcements is unusual and therefore a first indication that something is fishy.”

Thousands of complaints received
From July 1 to 25, the hotline for number abuse recorded a total of 3,860 complaints. Ping calls accounted for 662 complaints, calls from the “Austrian Police Department” for 2,500, and other nuisance calls for 523.

In July 2021, only 2,734 complaints were registered. Number ranges that are misused are listed at rufnummernmissbrauch. at. “There, you will also find a form that you can use to report suspicious numbers to us. This enables us to identify waves of fraud in good time and inform the population,” advises the RTR managing director.