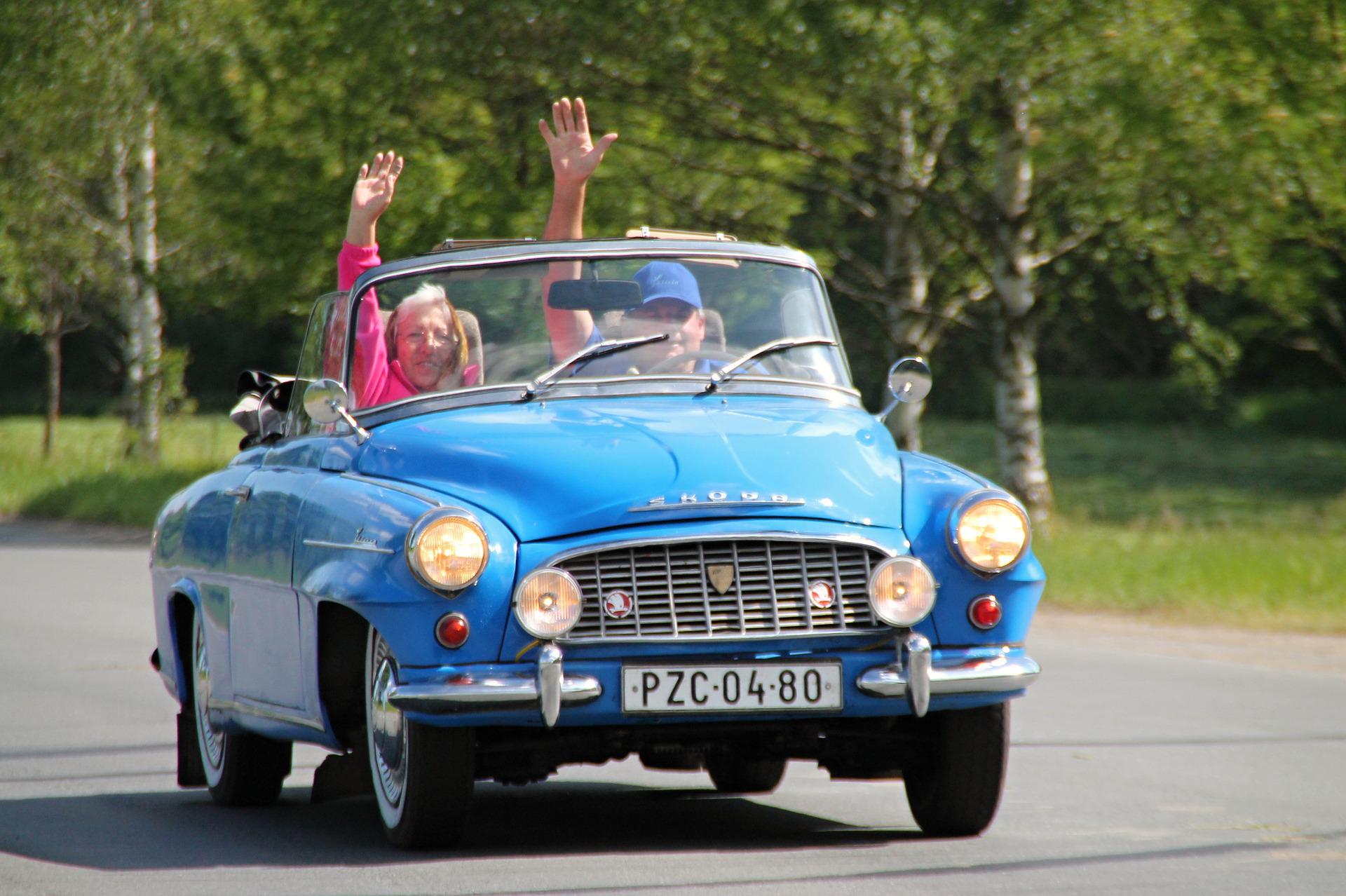 According to a U.S. study, one feels better and better from midlife. This applies to general life satisfaction and negative feelings such as stress, anger, and worry, which decrease from 50 at the latest.

From a psychological perspective, personal well-being consists of at least two basic building blocks: overall life satisfaction and momentary emotional state. Studies suggest that the former tends to increase from midlife onward, regardless of culture and historical conditions, even as physical health declines. However, whether this is also reflected in emotional life and how this changes with age has hardly been studied.

According to the researchers around Arthur A. Stone of Stony Brook University, this side possibly casts an entirely different light on aging since the concrete state of mind, in contrast to the general one, is less constructed and thus cannot be so quickly glossed over.

Satisfied in midlife
The team’s goal was to examine both aspects of life happiness and their dependence on age in a single study. To do this, the researchers used telephone interviews with a total of 355,334 U.S. citizens between 18 and 85, a prominent opinion polling institute conducted in 2008.

The survey included demographic information, opinions about the economic climate, and personal financial situation, among other questions. Some questions were designed solely to elicit well-being. Participants had to rate global satisfaction on a “life ladder” from one to ten. Two positive feelings – joy and happiness – and four negative – stress, anger, worry, and sadness – were asked to determine the emotional state. Interviewees were asked to indicate which of the emotions they had felt for much of the previous day.

The ups and downs of negative emotions
Similar to other studies, this one found that general well-being and positive feelings develop in a U-shaped curve throughout a lifetime: in the 20s, 30s, and 40s, both fall slightly but steadily; around 50, the tide turns, and it’s all uphill.

Negative emotions, however, show a somewhat different age progression, according to the researchers. They also offer more significant fluctuations compared to positive feelings.

Stress and anger only rise in early adulthood but slowly decline, with the former becoming significantly less after midlife. Worry, on the other hand, increases until the middle years of life, and only then – above 50 – does it decline.

The only thing that stands out is sadness: once sad, always sad, it seems; at least this feeling shows the minor variation throughout the entire life.

Gender and parenthood play no role.
By and large, the researchers could not identify any gender differences in age. However, sadness, stress, and worry are somewhat more pronounced in women overall. And even though they scored better than men in terms of global well-being, they were not happier on the emotional level and were even less likely to feel joy. For the researchers, this is a sign that happiness and emotions represent two different aspects of overall well-being.

Surprisingly, the correlation between age and well-being was also independent of other influencing factors, according to the study. Among other things, it hardly mattered whether the participants still had minor children, were unemployed, or had no partner.

But why are older people happier and less stressed on average than younger people? The researchers have several explanations: Presumably, wisdom and emotional intelligence increase with age. Older people also have better control over their emotions and usually try to see their situation in a positive light. They also remember bad things much less often than younger people.