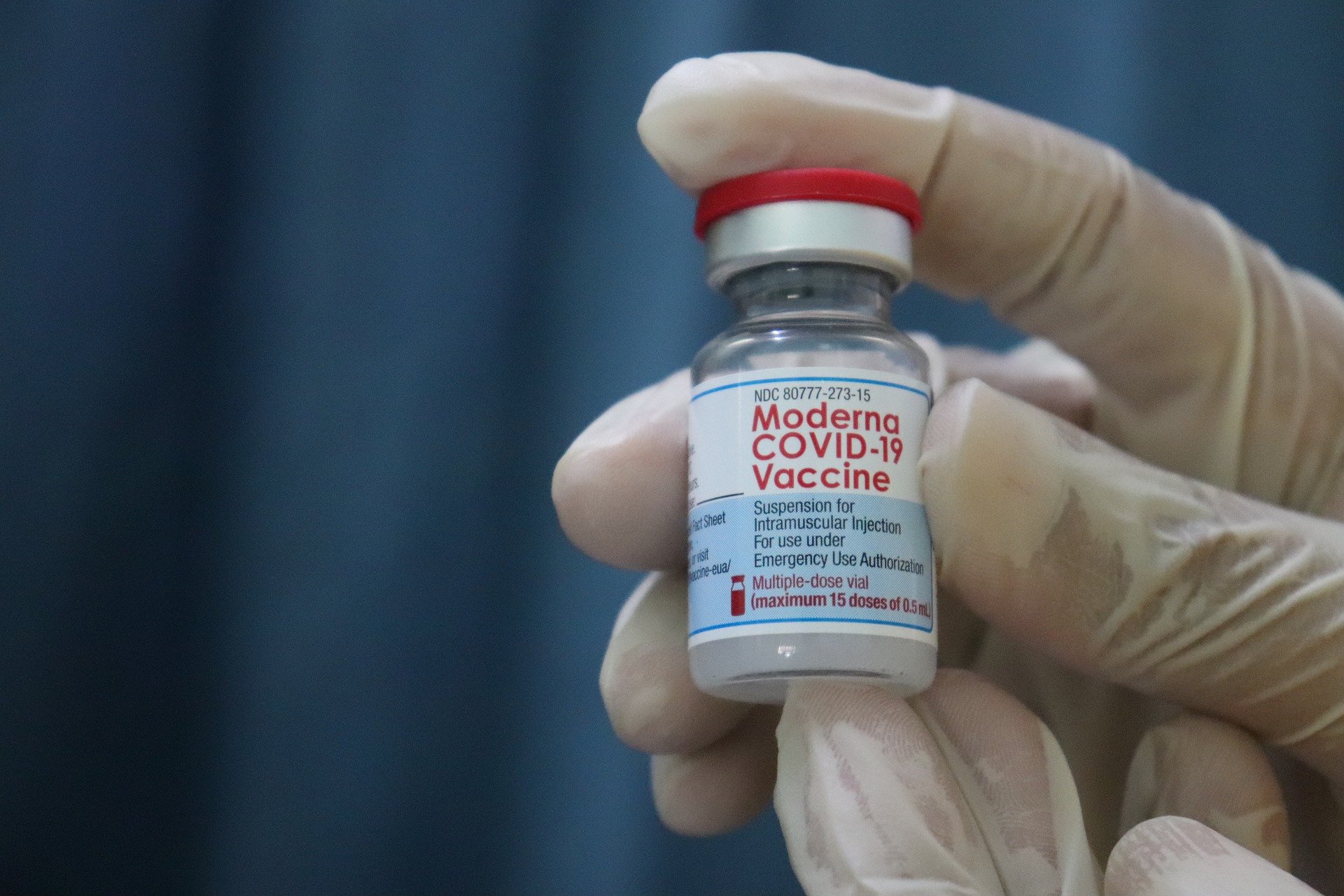 U.S.-based Moderna is nearing the completion of developing a Corona vaccine adapted from the Omicron variant. The vaccine could be made available in August, German CEO Gerald Wiegand told Wirtschaftswoche, according to data released Friday. The different schedules would “then depend on the regulatory authorities.”

Moderna has signed agreements with the European Commission and some states that allow them to switch from the standard Corona vaccine to the Omikron-adapted vaccine, Wiegand said. Moderna says the booster helps against Omicron variants BA.4 and BA.5.

According to recent study data, the Omicron-adapted vaccine increases the number of neutralizing antibodies six-fold one month after vaccination – compared with levels before the booster, the report said. Mainz-based Biontech has also announced an adapted Omicron vaccine in the coming months.