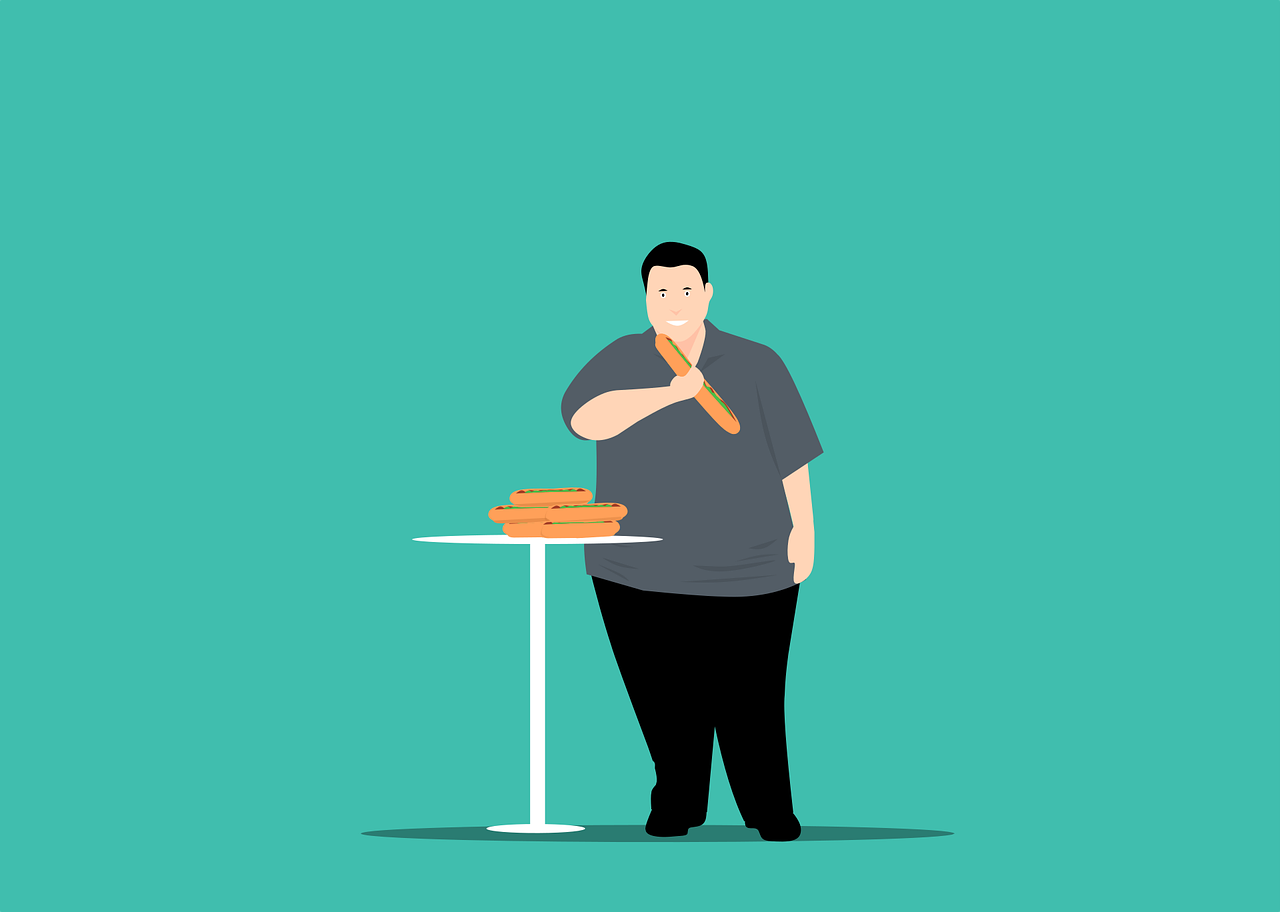 People in Austria should keep a closer eye on their cholesterol levels, medical experts stressed at a press conference in Vienna. More than eight percent of all premature deaths could be avoided by reaching target levels of “bad cholesterol” (LDL cholesterol). What was needed, among other things, was better education by family doctors and regular screening.

8.2 percent of premature deaths in Austria are “avoidable through better cholesterol management,” according to calculations presented at the end of June by the Institute for Advanced Studies (IHS) in Vienna. Around 6,800 premature deaths could thus be prevented each year. The study

According to medical studies, the most critical risk factor for atherosclerotic cardiovascular disease is elevated LDL (low-density lipoprotein) cholesterol in the blood, said Martin Clodi of the Department of Internal Medicine at the Hospital of the Brothers of Mercy in Linz and the Austrian Diabetes Society (ÖDG). It leads to deposits on the walls of blood vessels, which can cause infarcts and strokes near the heart and brain.

He called it a “widespread misconception” that changing dietary habits and lifestyles will solve the problem. “In the case of elevated LDL cholesterol, lifestyle changes can usually only bring about reductions of up to ten percent,” said Peter Siostrzonek of the Austrian Cardiology Society (ÖKG). Accordingly, drug treatment is all the more critical.

However, patient’s adherence to therapy is often poor, and some medications are not appropriately taken; Siostrzonek says: “Almost 80 percent of Austrians who have already had an event such as a heart attack or stroke do not reach their therapy goal.”

“We need to do a better job of educating patients about how harmful LDL cholesterol is,” the physician said. In addition, he said, screening needs improvement. “It would be best to start collecting cholesterol status in middle school age, and it should also be included as a fixed part of health checkups,” he says.

More attention
To do this, he says, physicians in private practice need to be better involved. “Cholesterol is often given too little attention in general practice,” Siostrzonek explained. From politicians, he demands that cardiovascular diseases be prioritized more, for example, through a particular “disease management program.”

“In Austria, the principle of repair medicine still prevails, and prevention is neglected,” said Helmut Schulter of the Austrian Heart Association. It hurts, he said, to witness firsthand the human suffering caused by a heart attack or stroke daily. “Especially when you know that this suffering might have been avoidable,” he said. The expert argued that cholesterol levels should be included in the electronic health record (ELGA) so that primary care physicians know who among their visitors is at risk. “Every patient should also be able to retrieve such values using an app in ELGA, for example,” Clodi said. According to operators, this could be implemented without difficulty, he reported.