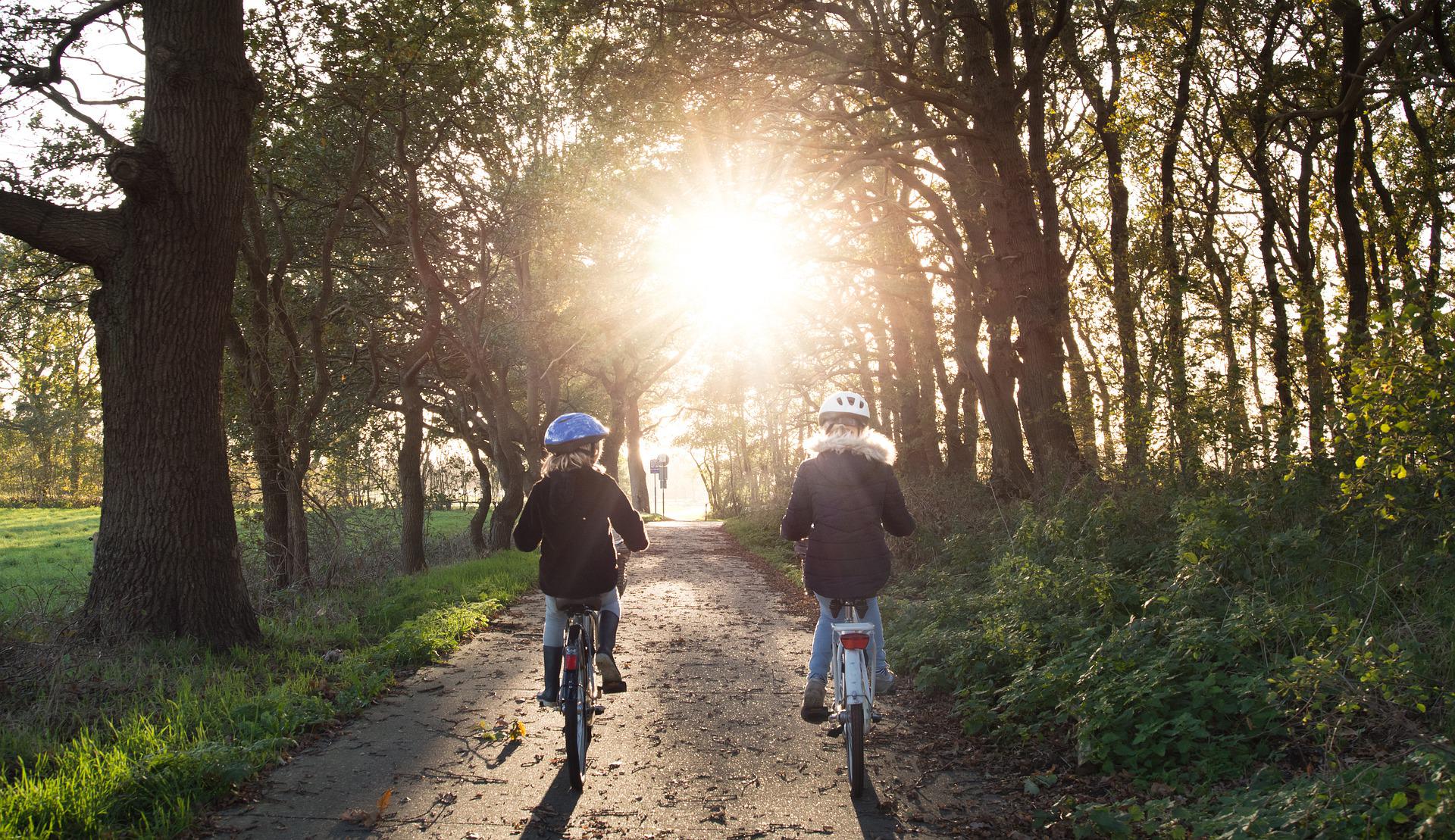 Eleven themed bike paths through the city of Vienna invite you to see the capital from a different perspective and to discover it in a new way.

In summer, various bike paths in Vienna are ideal for exploring the city. There is something for everyone, from short routes to routes lasting several hours or even several days. Depending on the temperature and interest, you can choose from the range of themed bike paths offered by the city of Vienna. It is also possible to combine different routes, such as the Wiental and Gürtel cycle paths.

There is a lot to discover by bike in Vienna in the summer
The Danube Cycle Path begins in Vienna at the city border with Klosterneuburg in the Kuchelau and runs for 26 km through Vienna city territory. With the Kuchelauer Hafenstraße, you ride along Vienna’s first bicycle street. The route continues past Kahlenbergerdorf, known for its wine taverns and Buschenschanken. From there, ascents to Vienna’s local mountains, Leopoldsberg and Kahlenberg, are possible. The route then crosses the New Danube and Danube Island until you reach the UNO City or the newly designed recreation and nightlife district on the waterfront, the “CopaBeach,” with its range of leisure and gastronomy. At Kaisermühlendamm, you pass the Old Danube on the left and the New Danube on the right. Along the Lobau oil harbor, the cycle path continues to the Lobau floodplain, part of the Danube Floodplain National Park. As EuroVelo 6, the Danube Cycle Path continues to the Black Sea.

Sightseeing by bike through the city center: The Ring Circular Trail
The Ring-Rundweg leads – as the name suggests – along the Ringstrasse, an avenue that encircles the inner city. The 5.4 km long Ring-Rundweg is an exceptionally comfortable route with structurally separated bike paths along the entire way. Along the Ring, there are numerous magnificent buildings to marvel at; many sights invite you to take at least a brief look inside – and thus escape the heat. Among them are highlighted such as the famous Burgtheater, the impressive neo-Gothic style City Hall, the main building of the Vienna University, the Votivkirche with its sandstone facade, the Stock Exchange, the Urania Observatory on the Danube Canal, Otto Wagner’s Postsparkasse, the City Park with Johann Strauss statue and Kursalon, the State Opera, the imposing Hofburg with several museums, the Museum of Art and Natural History, the Burggarten and the Austrian Parliament.

By bike from Vienna through Europe
Fans of multi-day tours will enjoy the European long-distance cycle route “EuroVelo.” Two of these long-distance cycle routes also pass through Vienna: cyclists can experience the 1,900 km long EuroVelo 9, from the Baltic Sea to the Adriatic Sea, on the Weinviertel, and Laxenburg cycle routes on Vienna city territory. The road goes to Vienna via Stammersdorf, Danube Canal, and Ring and leaves the city in the direction of Laxenburg. The EuroVelo6 runs for 3,663 kilometers from the Atlantic – through Vienna along the Danube Cycle Path – to the Black Sea.