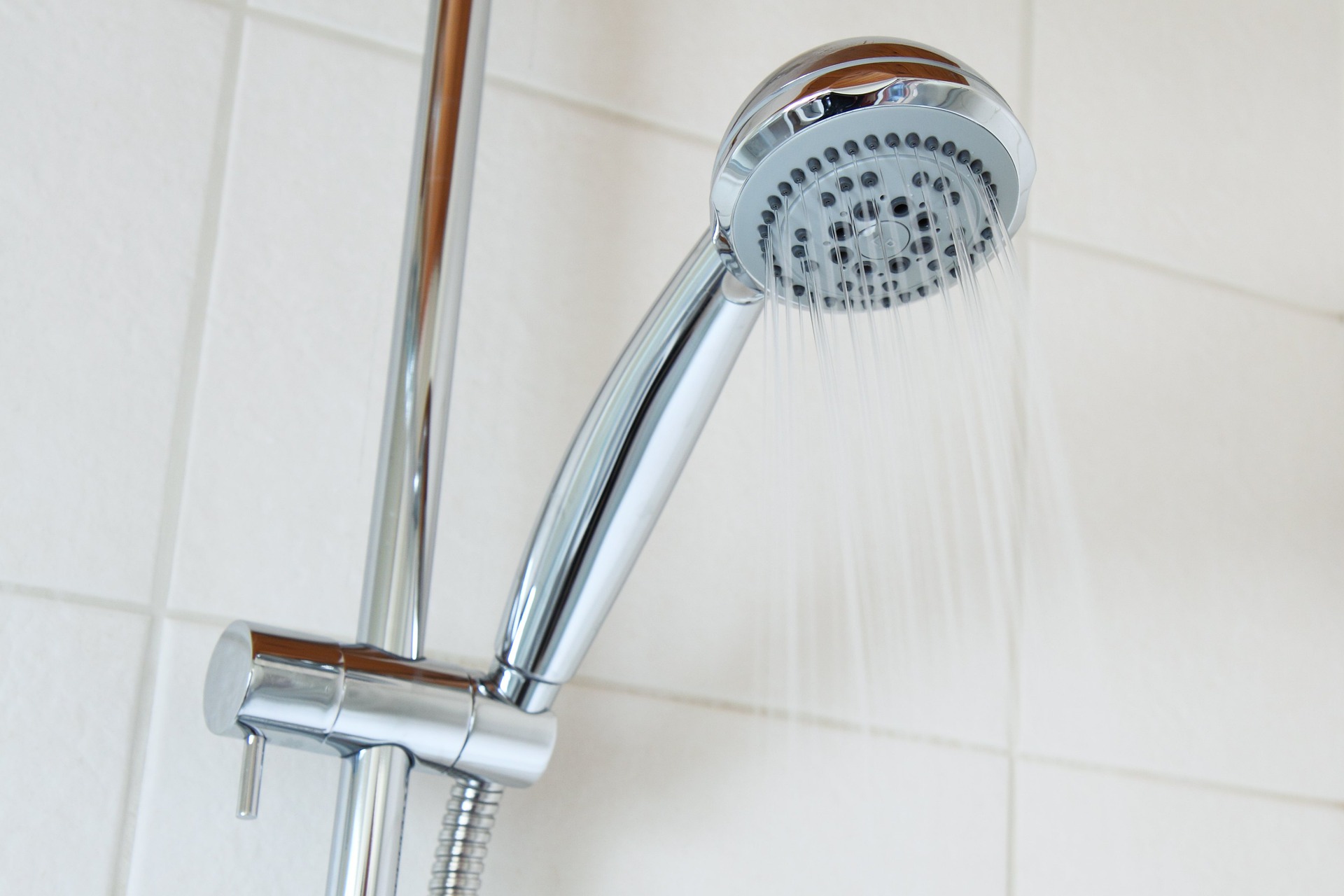 Sultry nights and hot days – the warmer it gets, the more often you want to jump in the shower. But several experts advise against it because showering too often is unsuitable for the skin.

After a long day, finally, take a long shower: There is hardly anything more soothing and refreshing. But the problem is: that as much as we long for water in the summer, our skin is not so enthusiastic about it.

How much showering is healthy?
“Showering several times a day dries out the skin,” warns Prof. Bernadette Eberlein, MD, a dermatologist at Klinikum Rechts der Isar. “In the worst case, eczema even develops.”

The daily shower belongs, however, for most to the routine, in the summer can become from it also evenly two showers per day. Doing without it is not only unfamiliar; some people don’t feel comfortable in their skin without it. But dermatologist Dr. Timm Golüke said: “You shouldn’t shower too often, even if you have normal skin, because, with every shower, we rinse off many of the body’s fats and useful bacteria, which are supposed to protect us from external influences. Those who must wash several times a day should do so only in the most sweaty or dirty areas.”

Above all, if skin function is disturbed, he recommends limiting showering and bathing. So, for example, if the skin is taut, dry, or quickly reddened. People with neurodermatitis often experience that a daily shower does them no good.

It is therefore not recommended to shower several times a day. How much showering is just proper and too much, however, also depends on the skin type. If one has normal skin, there should be nothing wrong with daily showering, according to Dr. Golüke.

Attention to the choice of the washing gels
In this case, however, you should at least look carefully at the choice of cleansing gels – and consider whether you always need one. Not all washing gels are harmful, but it is essential that they take into account the skin’s natural pH and do not have a drying effect, says Dr. Golüke. “Some people are also allergic to fragrances or preservatives, but again, there are now alternatives.”

Why water is sometimes the better shower gel
Who nevertheless fears smelling in the hot season, Dr. med. Yael Adler, the dermatologist from Berlin, reassures: “We are not dirty – sweat, skin flakes, or even dust are already removed with water.” Soaping up the whole body is therefore unnecessary, she says. “It is sufficient to use a mild washing substance for the ‘trouble spots. Say: for armpits, buttocks, groin, feet and, for women, sometimes under the breasts.”

At best, the wash gels should be free of fragrances, dyes, and preservatives and contain coconut or sugar surfactants, Dr. med. Adler says. “That won’t foam or sparkle – but it’s less drying to the skin and maintains acid protection.”

Those who do not want to do without daily showering can also ensure compensation afterward: “Re-greasing measures after showering mitigate the drying effect again,” explains Eberlein. Adler advises caring for dry skin areas with light lipolotions. But here, too, she advocates the principle that less is more. So do not smear the whole body, but only the affected regions.

Summer is better for the skin than winter
In itself, by the way, summer is much kinder to our skin than winter. “When it’s cold, the skin dries out even faster due to the heating air,” says Dr. Adler. On the other hand, sweat keeps the skin moisturized at high temperatures and stabilizes its pH. However, “The moisture only stays in the skin if there is enough fat.” So if the fat is constantly washed down again, the moisture cannot be stored: a vicious circle.

This is the right temperature for showers in summer.
Therefore, dermatologist Adler advises against too long and hot showers, as they have a degreasing effect. Short and not too warm – that’s what Eberlein and Golüke also recommend. Lukewarm should be so as not to impair the skin’s moisture barrier. “The temperature of the water should not exceed body temperature.”

A scorching shower is not too tempting in summer anyway. An icy one, on the other hand, is. But even that doesn’t help. “Cold showers are like an icy envelope and cool the body down,” Adler says. It’s refreshing, he says, but not sustainable. On the other hand, warm showers widen the skin’s vessels: The body can release heat. According to the experts, a lukewarm middle course is the best.

The perfect temperature also depends on the situation
Adler advises listening to your body sensation. Because of the perfect temperature when showering also depends on the situation. “If you want to get tired in the evening, you must reduce your body temperature.” He says it helps to take a warm shower and thereby release heat. However, if the heat already dilates the skin vessels, you can’t increase this effect – but rather cause circulatory problems by taking a shower that is too warm.

And Dr. Golüke also emphasizes: “Cold showers are rather counterproductive. The body temperature goes down through the cold water, but you sweat more afterward.”