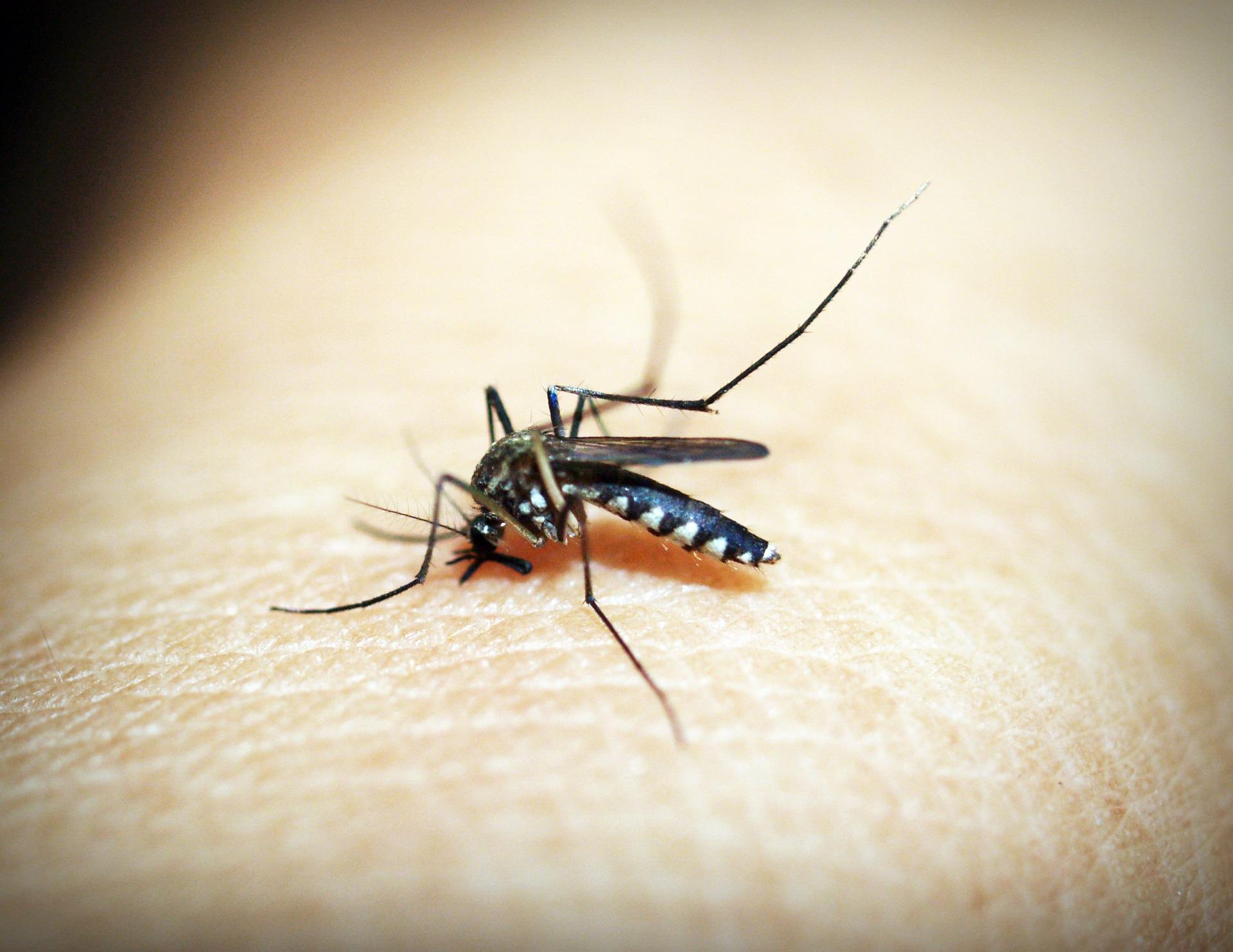 Some people seem magically attracted to mosquitoes, while the insects maltreat others. Why is that – and is there any truth to the myth of “sweet blood”?

“The sweet blood myth is a myth and nothing more.” Doreen Werner, a biologist and mosquito expert at the Leibniz Center for Agricultural Landscape Research in Müncheberg (Brandenburg), assures us. But some factors can cause people to be bitten by mosquitoes more often than others.

What mosquitoes are particularly keen on, and who less so, depends first and foremost on the composition of the air we exhale? “All blood-sucking mosquitoes fly primarily on our exhaled air,” says Werner. Everyone indeed has to exhale. But the way we breathe differs, he said. Mosquitoes have their personal preferences regarding the carbon dioxide concentration in their breath. Incidentally, this is also influenced by our activities. For example, carbon production differs depending on whether we are inactive or exercising.

Combination of breath and “stink tank” on the skin

In addition to exhaled gases, the development of odors on our skin is also of interest to mosquitoes – and can cause some people to be bitten more often. Doreen Werner calls it the personal “stink tank.” This refers to the overall result of the various components contained in sweat, “for example, ketones, phenols, and alcohol, which produce different odors.” The individual bacteria on our skin also contribute to the development of odors.

Speaking of alcohol, Werner says it also happens that people who have had a drink are stung more often. Ultimately, everything is related to the physical vapors.

Hormones play a vital role in the development of odors. As a result, pregnant women are particularly attracted to mosquitoes, as are women going through puberty, menopause, or taking birth control pills. But men active in sports are also often popular with the bloodsuckers. According to Werner, a wide variety of factors influence perspiration and thus scent production.

According to Werner, whether we can smell another person, i.e., find them, does not indicate how mosquitoes find the odor cocktail. And this means the individual combination of skin odor and exhalation. What comes out of it can be influenced only with difficulty.

What can you do to be less attractive to mosquitoes?

“Ultimately, we are constantly doing things to drown out our scent,” mosquito expert Doreen Werner explains. She says that perfumed shower gels, body lotions, and scented waters – are all things that can be more or less attractive to mosquitoes.