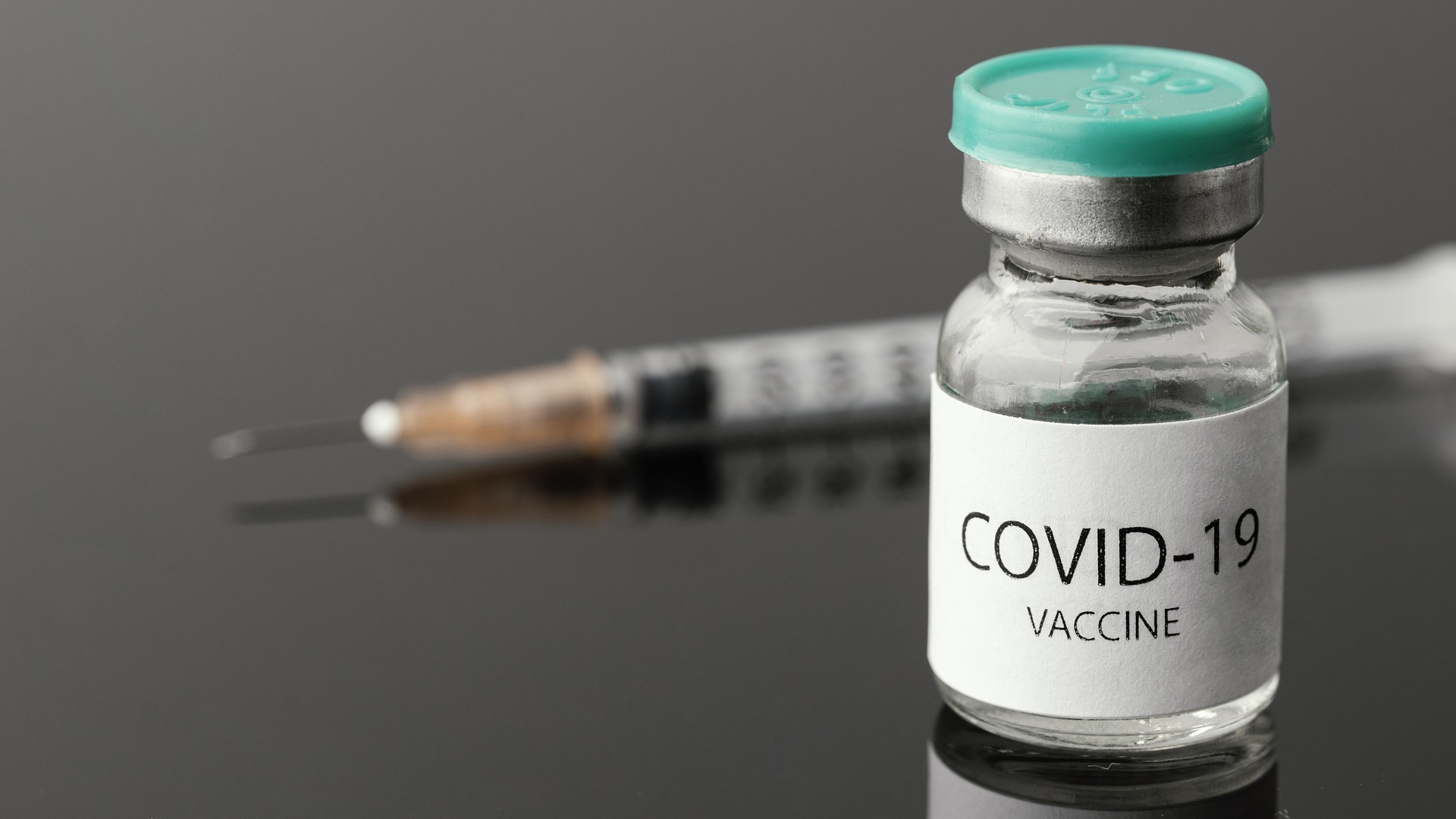 A key advantage of so-called mRNA vaccines has always been how quickly they can be adapted to new virus variants. So far, however, no such adapted vaccine has been approved in this country. But they have already been developed: the manufacturer Biontech has now announced that it has two vaccines ready – these are to be available from October.

From October, the “next generation” vaccine should be available in Europe.
Delivery of the vaccine could be available as early as October 2022, subject to regulatory approval, the company said Monday. The original plan was for an adapted vaccine to be approved as early as April, but so far, the adapted agents are still on hold.

A reliable vaccine is needed as quickly as possible, especially for the expected waves of infections in the cold months. Biontech CEO Ugur Sahin has already expressed optimism in this regard: “Our Covid-19 product pipeline includes variant-adapted vaccine candidates as well as next-generation vaccine candidates aimed at longer and broader protection,” Sahin said.

For one of the two boosters – a combination of the existing Comirnaty vaccine with a vaccine candidate targeting the Omikron variant BA.1 spike protein – Biontech/Pfizer had recently completed the submission of the marketing authorization application to the European Medicines Agency (EMA). Doses of this vaccine have been available since March/April.

Different strategy in the USAIn the USA, on the other hand, approval for this booster is not planned. Based on recommendations from the U.S. Food and Drug Administration (FDA), companies are focusing on a booster that targets not only the wild type of the virus but also the predominant variants BA.4/5, with which a clinical trial is to begin this month.

The first doses of this booster could also be delivered as early as October, and approval is also planned in the E.U.