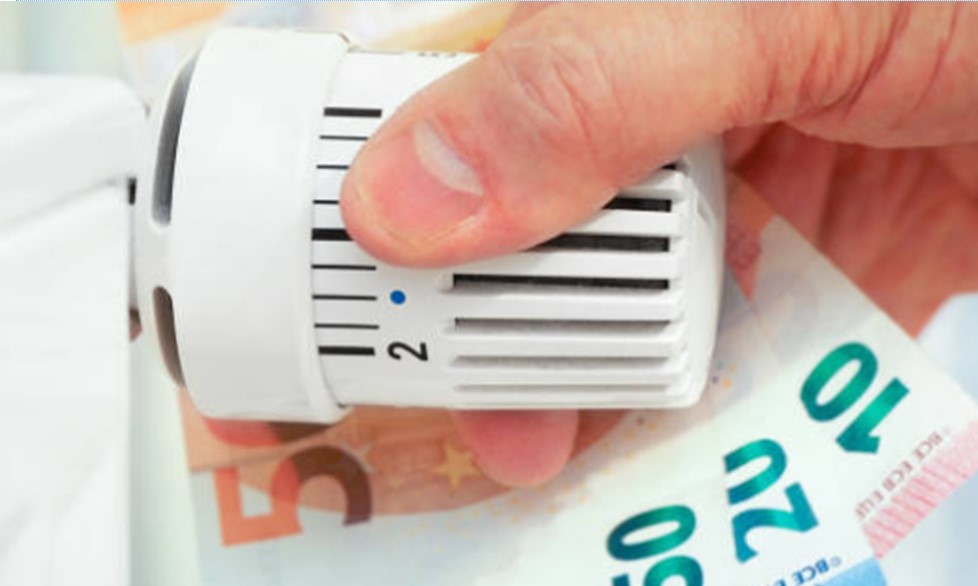 The price increase for district heating of Wien Energie in Vienna by 92 percent as of September 1 is now fixed. This was said by the responsible city councilor Peter Hanke (SPÖ) in an interview on ORF-“Wien Heute” on Monday evening.

Prices for district heating in Vienna rise by 92 percent

Vienna extends energy support thanks to inflation
“There will be this increase from September 1,” Peter Hanke (SPÖ) said on the district heating price increase. According to Hanke, Wien Energie had announced the plan in June, and now a commission has reviewed the decision and confirmed the move. On 1.9. in Vienna and Lower Austria also gas and river become more expensive.

Hanke refers to relief measures.
In light of the massive inflation of all energy sources, he referred to 250 million euros in “energy support” that the federal capital Vienna alone is loosening. “We know how a minimum pensioner must feel. We know where the shoe pinches,” the Social Democrat promised. If necessary, further aid measures would follow.

Christmas lighting to come later for reasons of savings
According to Hanke, the Wien Holding and Stadtwerke companies have also been tasked with finding ways to save energy “not symbolically, but sensibly.” Much has already been done in recent years; for example, most lighting has been converted to LED.

One does not want to put “Vienna in the shade.” However, this year, the Christmas lighting will be illuminated later to achieve savings, according to the announcement.