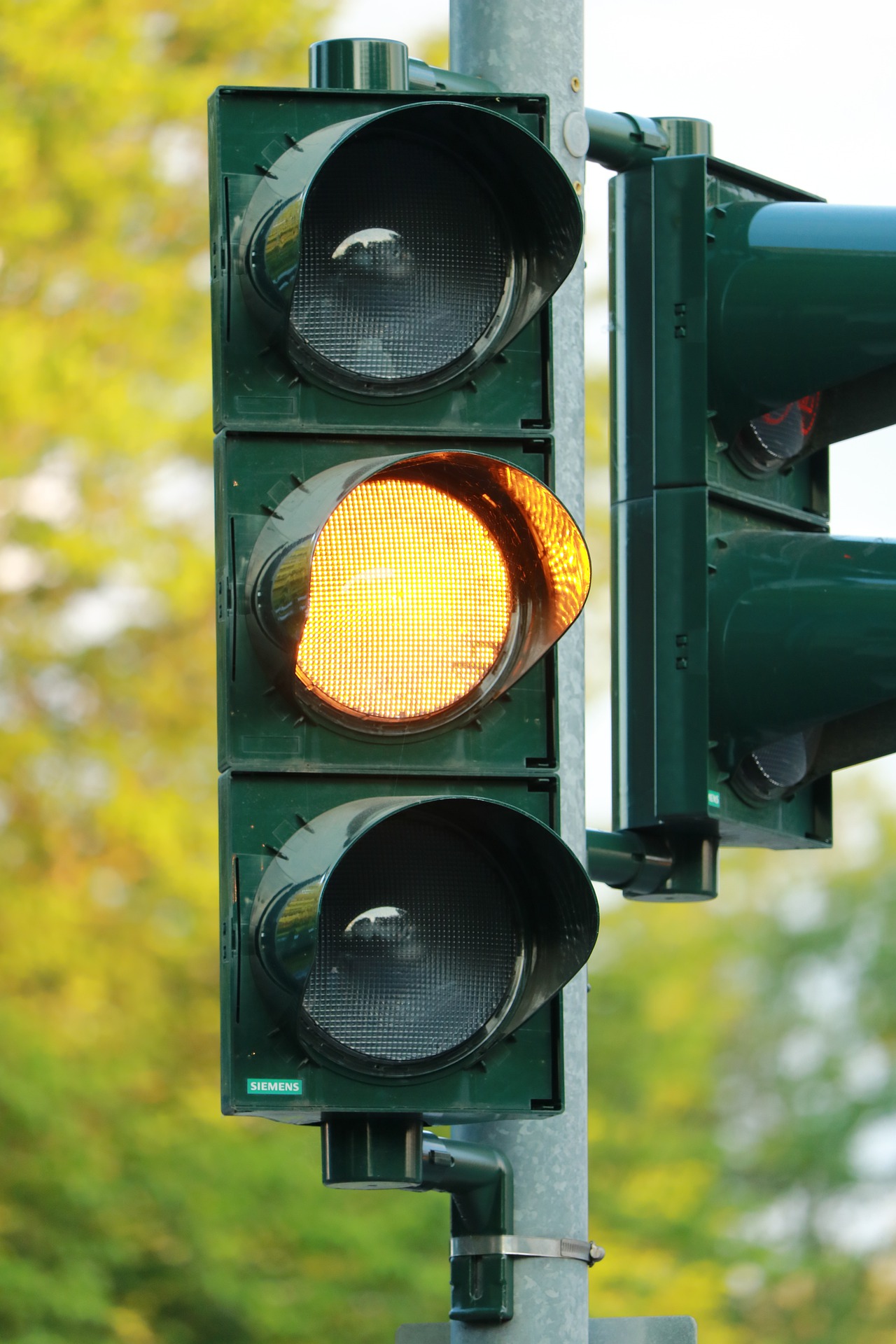 Just as infection numbers are slowly but steadily increasing, the CoV traffic light is also changing. According to the working document available to APA, the responsible commission will today set seven federal states to orange, corresponding to high risk. Only Carinthia and Styria are still at medium risk (yellow).

The risk figure continues to deteriorate
The decisive factor in determining the color is the risk number, which is based to a large extent on the number of infections detected. Vienna currently has the highest risk number with 71.6, ahead of Burgenland with 69.6. Fifty and above is in the high-risk range.

Carinthia with 49.5 and Styria with 47.9 remain only slightly below this. Overall, the score has worsened in all the provinces. Upper Austria and Vorarlberg are now orange again.

Most recently, the forecasting consortium has suggested focusing more on the hospital population, as the infection figures no longer reliably reflect the spread of the virus because of the varying propensity to test.

That’s evident again this week. In Vienna, more than 22,700 tests were taken per 100,000 inhabitants. In Tyrol, just over 3,300. It is suspected that the number of unreported cases in the countries with high testing rates is significantly lower.

Hospital coating on the rise
As far as the hospital floor cover is concerned, Burgenland has the most unfavorable figures for both standard and intensive care wards. The forecasts for the next two weeks predict a further increase everywhere, but not into a critical range.

Unfavorably, the trend is currently upward for the over-65s, who are particularly at risk, then for the average population (13 and seven percent, respectively). The average age increased last week from 42.4 to 43.3 years.

The district with the highest incidence in the past seven days was Vienna – again with restrictions on the tests carried out particularly frequently – ahead of Oberpullendorf and Neusiedl/See. The lowest incidence of cases was recorded in Voitsberg and Spittal an der Drau, except for the small statutory town of Rust.