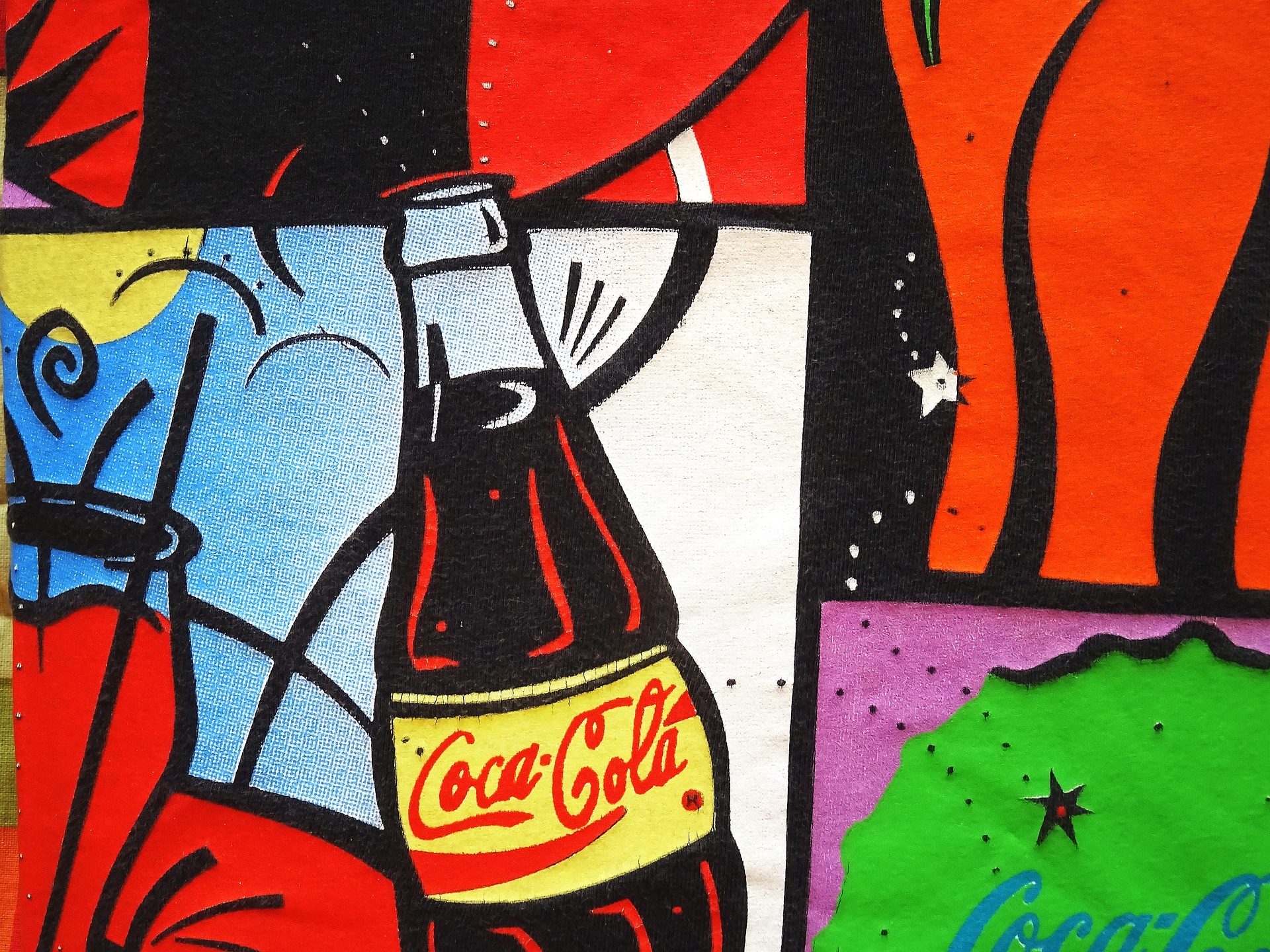 It is said to be one of the best-kept secrets in the world: The recipe for Coca-Cola, the ever-popular soft drink developed in 1886. But why the secrecy? Because the sparkling soft drink contains, say, cocaine? Of course not. At least not since 1903, and the Coca-Cola Company categorically denies its use.

Even the alcohol initially contained in the drink has not made it into the company’s bottles and cans for quite a while now. It is replaced by sugar. So why is the Coca-Cola recipe kept as secret as the castings before each newly cast James Bond?

Coca-Cola? Only in the pharmacy
Before answering this question, let’s take a brief look back at the history of Coca-Cola. It’s not entirely uninteresting either. In 1886, the American doctor and pharmacist John Pemberton invented the first version of the soft drink.

However, the purpose of the brown sugar water at that time was not to quench thirst. At the time, the syrup, mixed with soda water, was intended to relieve fatigue and headaches and was available at Jacob’s Pharmacy for a paltry 5 cents a glass. Well, the 5 cents of that time are not so little today.

The successful drink owes its name to none other than Pemberton’s accountant. However, he was only creative then: The drink contains coca leaves and kola nuts as ingredients. We can all guess the rest.

The success story takes its course.
Shortly after the beverage was born, an important step was taken in the history of Coca-Cola: soon after his patent application, Pemberton sold ⅔ of his rights to the industrious entrepreneur Asa Griggs Candler – somehow, he had to finance his morphine addiction.

Candler founded the Coca-Cola Company in 1892 and had the brand protected shortly afterward. It was the beginning of a success story that continues to this day.

On the one hand, this is undoubted because Candler was already spending almost vast sums on advertising for the drink back then (just as an aside: even today, this has hardly changed; in 2016, the company spent around $4 billion on advertising and marketing, generating a profit of just under $6.5 billion). On the other hand, perhaps its alleged secret formula is the reason.

We have always heard that only three people in the world know the mysterious composition of Coca-Cola. We also hear that the transcript of the recipe is locked in a safe in Atlanta at the World of Coca-Cola, the brand’s museum.

Next to the safe are both a palm print scanner and a numeric keypad. However, no one knows if these serve a purpose or are not; instead, they are the fantasy of a die-hard movie fan who watched a little too much Ocean’s Eleven.

And what’s even crazier is that it’s even said that all Coca-Cola bottles in the U.S. are made there and shipped from there so that no one can discover the recipe for the famous drink. Nonsense.

In reality, the Coca-Cola recipe is perfectly known. The ingredients are indicated on the bottles and cans. You may now reply: Yes, but the components alone do not necessarily mean the dosage.

That’s true, but it’s also kind of wrong. Chromatography, a method of identifying the various compounds in a mixture and their quantities, revealed the exact recipe of Coca-Cola – down to the milliliter!

Of course, this does not reveal the manufacturing process, but theoretically, one could hire a couple of chemists to reproduce the contents of a can.

If you have a can of cola, you can read that the drink contains the following ingredients: water, carbon dioxide, sweetener, and natural flavoring, among others. And no, you won’t find cocaine, coca leaves, or kola nuts in the recipe. Just caffeine. After all.

Where does the myth come from?
So how come we imagine it’s all so secret when it’s not? The brand itself has created this myth—greetings from the PR department.

The legend surrounding Coca-Cola’s secret recipe is also partly what makes Coca-Cola so successful. It is beautiful storytelling for the brand. The drink is perceived as mysterious, so it gains value. We owe the idea to Robert W. Woodruff, the president of Coca-Cola from 1923 to 1954.

For many, this tastes much better than the original. The best example of this is a test conducted by researchers in 2004. They blindfolded test subjects and had them taste both Coca-Cola and Pepsi.

Overall, the subjects preferred Pepsi. But when the blindfold was removed, and the experiment repeated, they suddenly preferred Coca-Cola.

By the way, a little fun fact: Coca-Cola is the world’s best-selling cola drink. However, one small German state is persistently resisting: in Thüringen, Vita Cola is pushing the traditional soft drink out of first place.

In the end, it can be said that taste is related to our taste buds, but also good old marketing strategies. Who doesn’t like the company that invented Santa Claus? They’re welcome to keep a few secrets.