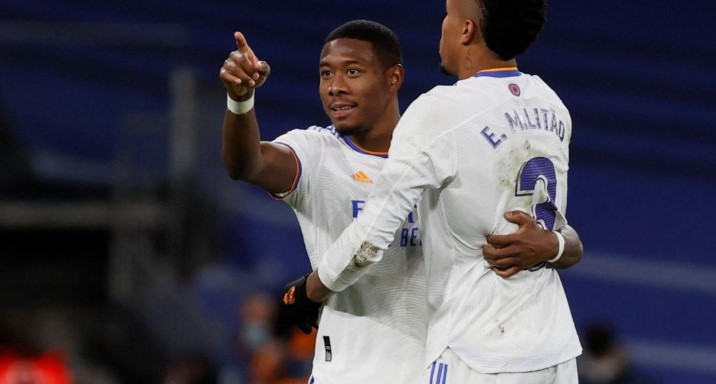 On 10 August 2022, the UEFA Supercup was played in Helsinki. Champions League winner Real Madrid met the winner of the Europa League, Eintracht Frankfurt. While the Madrilenians have not yet started the season, Frankfurt conceded a sensitive 1:6 defeat against Bayern Munich at the beginning of the season. On top of that, coach Oliver Glasner had to do without Filip Kostic, who is on the verge of a move to Juventus Turin.

Frankfurt misses the lead.
After a quiet opening, Frankfurt had the first good chances, but Lindström and Kamada failed to beat Real goalkeeper Courtois (12./14.). On the other side, Vinicius had the best opportunity to make it 1-0, but Tuta saved for the beaten Trapp on the line (17.). Subsequently, the game flattened out somewhat, and the chances were fewer. So it was hardly surprising that the first goal came from a normal situation. After a corner kick, the ball came via Benzema and Casemiro to David Alaba. He pushed the ball over the line for 1:0. Frankfurt keeper Trapp did not look entirely happy after he had previously made a spectacular save from Vinicius for a corner kick.

Benzema makes everything clear.
With the lead behind them, Real Madrid was also the better and more dangerous team in the second half: In the 55th minute, Trapp prevented the next goal against Vinicius, and only five minutes later, Casemiro failed the crossbar. In the 65th minute, however, the time had come, and Benzema increased the lead to 2:0 from the edge of the penalty area.

In the remaining minutes, Real played the victory home with confidence. Frankfurt did not have the means tonight to bring the defense around David Alaba in the final phase again in danger. So it remained the Real Madrid’sserved 2-0 victory of securing the next title.