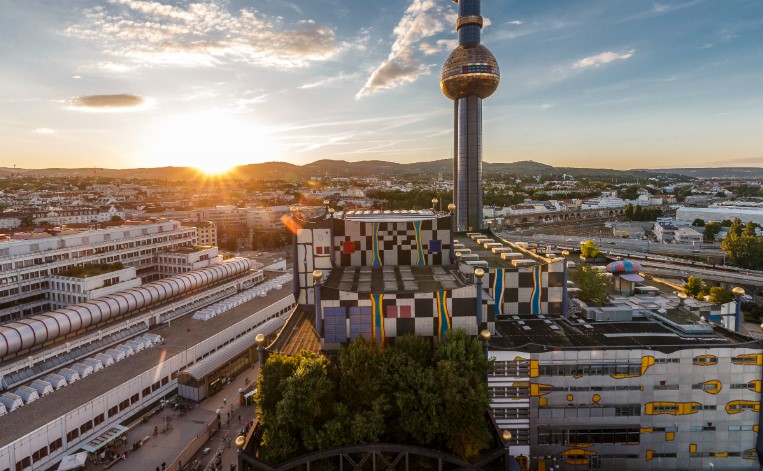 After the summer, energy prices will be raised significantly. In a letter, Wien Energie explains the exact procedure and the new rules.

As of September 1, energy prices in the federal capital will be driven up drastically. At the beginning of June, the planned price increase of the municipal energy supplier became known. Since Monday, it has been fixed: The district heating prices of Vienna energy risen by 92 percent, confirmed finance city councilor Peter Hanke (SPÖ) on Monday. The adjustment of the price notice by Vienna energy was granted.

The increase will take effect on September 1. About 260,000 households will be affected, or nearly two-thirds of private district heating customers. The price increase could not be avoided, he said. “We have no other choice. These are the bitter consequences of the global energy crisis and unprecedentedly skyrocketing wholesale prices,” Wien Energie Managing Director Michael Strebl said in June.

In line with the announcements, the first customers of Wien Energie already received a corresponding letter from the energy provider in the mail on Tuesday. This confirms the “first adjustment of the prices” to 01.09.2022. But in the letter also a further increase for natural gas customers.

The letter states that there will be no change in existing customers’ (index) starting values. This means that there is “no worse position” for those affected. A reference to the statutory right to installment payments had been added in the General Terms and Conditions of Supply for electricity.

To counteract the inflation, Councilman Hanke referred to the measures set. “We will provide 250 million euros in energy support in four pillars to clarify: We know where the shoe pinches, and we must fight against this inflation issue.”