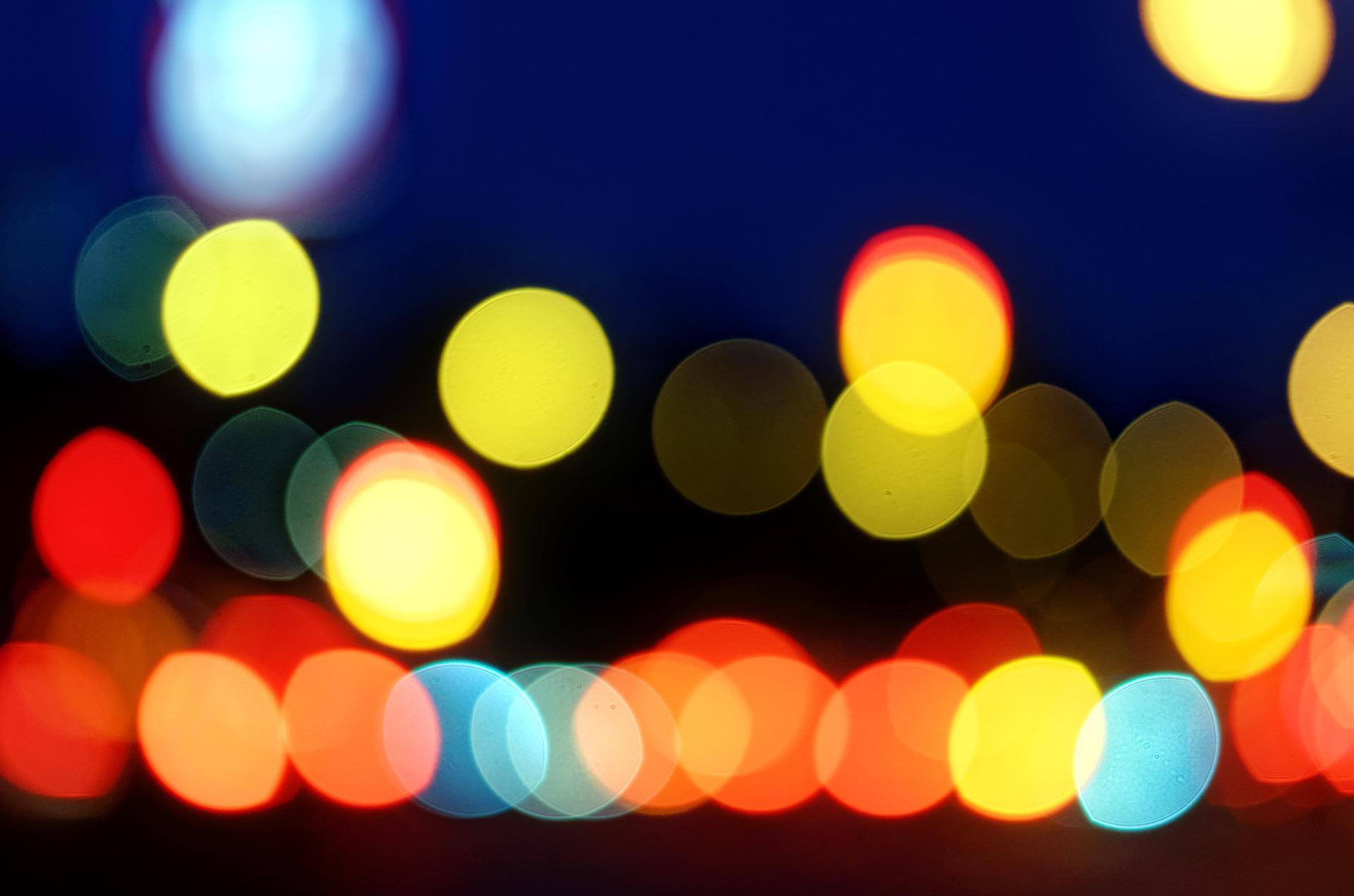 Yellow remains the color of the Corona traffic light for all of Austria, but there are changes as far as the classification of the individual provinces is concerned.

On Thursday, the responsible Corona Commission reassigned Vienna, which had previously been classified as orange, and Burgenland to yellow, which corresponds to medium risk. Together with Carinthia, Lower Austria, Salzburg, and Tyrol, six federal states were assessed this way, while the remaining three were given a low risk.

Last week, Vorarlberg was the only province with low risk (yellow-green), so the assessment here has changed negatively after Thursday’s shortened meeting. In contrast, Upper Austria and Styria have taken a positive epidemiological turn. Regarding the age structure of infected persons, the average age in calendar week 31 dropped slightly to 43.9 years from 44.2 years in the previous calendar week. Still, overall the average age increased in the past weeks, while the incidence in the over-65 age group showed a decreasing trend over the past four weeks.

“Holiday effect” in Corona infections wanes
The current forecast on Tuesday assumes a slowdown in decline in the case of numbers due to the reported positive tests over the past few days. In Tyrol and Styria, the positive tests exceed the values of the previous week (Tyrol, Styria), and the developments in wastewater monitoring already show slight increases in some provinces (e.g., Styria, Vorarlberg, Salzburg). As a possible cause of the trend reversal, the weakening “vacation effect” is mentioned; in addition, immunization – both through previous vaccinations and acquired through infections – is decreasing.