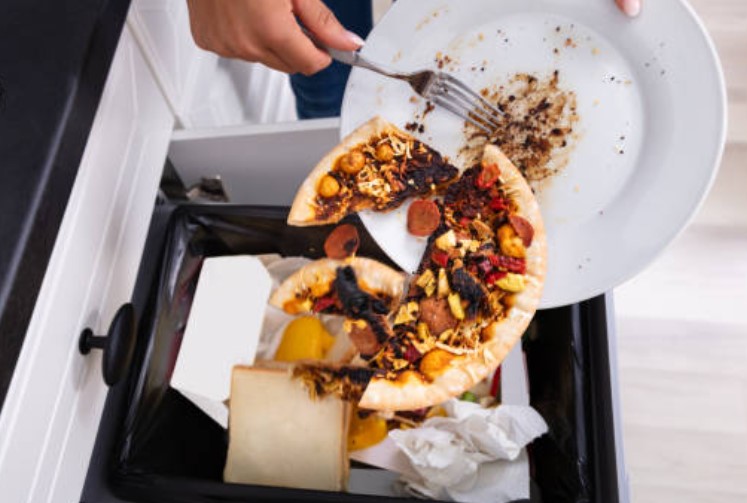 The WWF writes this in its report “The Big Throwaway” that million tons of food end up in the garbage can in Austria every year. That’s equivalent to one-fifth of our current food consumption of 55 million tons per year. This figure also includes fruit and vegetable peelings and meat and fish bones. But even if you exclude this waste, 10 million tons of food waste could be avoided today.
Most of the food we waste is in our households: Of the seven million tons we throw in the trash at home each year, we could still eat over half of it. One cause of this throwaway behavior is the misunderstanding of the best-before date: It does not correspond to the expiration date. Instead, this date indicates when the food in question retains its specific properties under certain storage conditions (for example, sufficiently refrigerated). A typical example is the fluffy blob of cream on pudding – it may not be as fluffy after the expiration date but would still be edible. One German supermarket chain has already taken the initiative and printed the label “Smell me! Taste me! I’m often good for longer”.

But we also throw away many other foods for no particular reason – especially from over-prepared food in private households and canteens and restaurants.

Another reason for the high food losses is the quality requirements of the trade for the goods. Not only do bananas and cucumbers have to meet specific standards, but even potatoes can only find a market if they are egg-shaped and have flawless skin. This looks better and makes machine peeling easier, especially for large food companies. However, organic potatoes, in particular, suffer from this. Around 30 percent of organically grown potatoes are rejected at the packing plant. The figure for conventional products is approximately 16 percent.

Food that is actually still edible also ends up in the waste garbage can during further processing, such as leftovers from washing, cutting, and cooking.