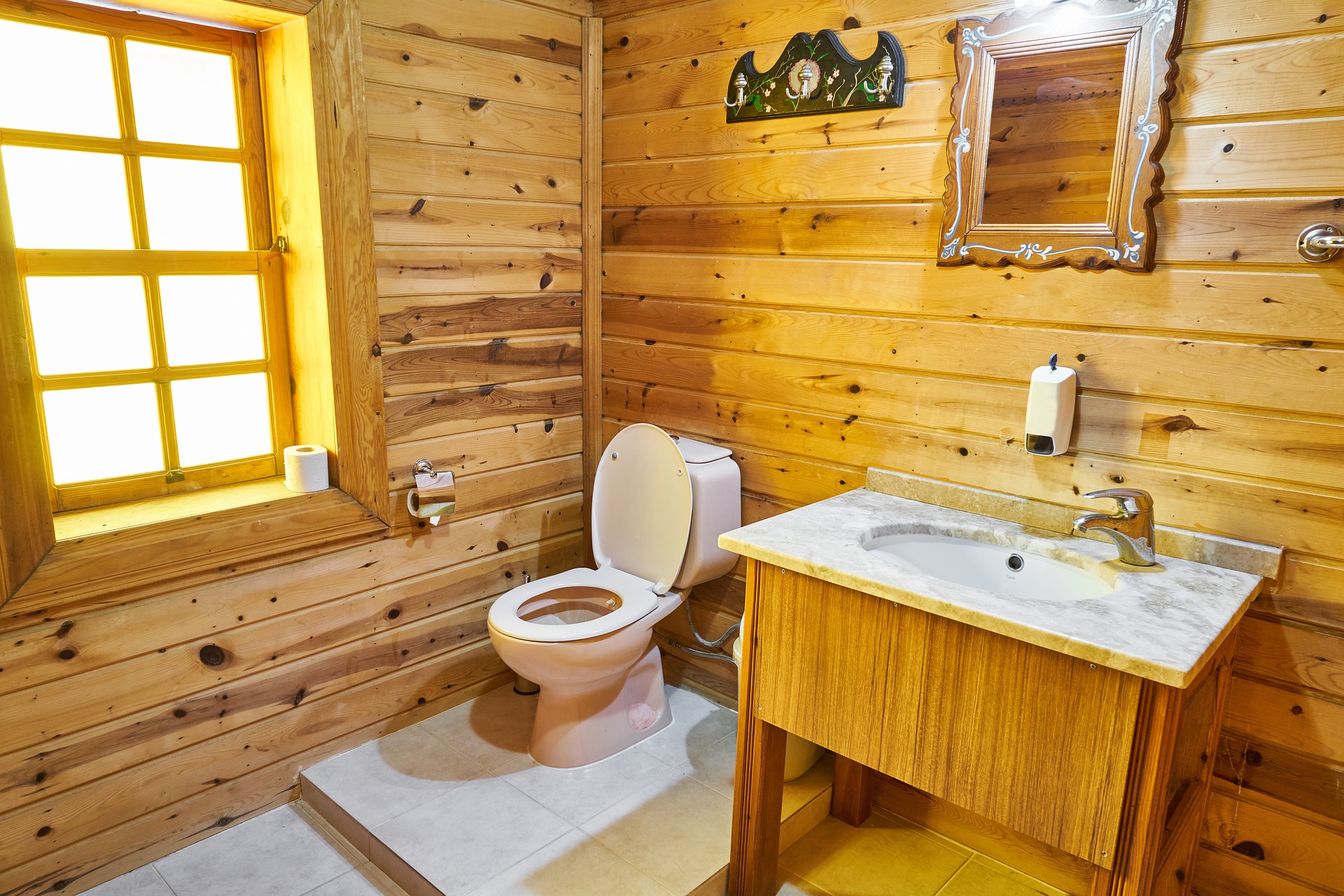 According to experts, we humans feed ourselves with too much protein. As a result, our excretions in bodies of water cause a significant environmental problem. This is because human urine leads to a higher nitrogen input.

Humans feed on proteins to a large extent. After all, along with fats and carbohydrates, these form the most critical components of the food we need to live. In addition, protein-rich food provides energy and is involved in numerous biochemical processes of the body in the form of cell building blocks and transport substances. But as in pretty much every area of life, it’s the quantity that matters.

Nutritionists recommend an average of 0.8 grams of protein per kilogram of body weight daily. But due to, our diet exceeds this value every day without measure. On the one hand, this is due to the still very high meat consumption in our latitudes. But many also consume an excess of protein to pursue a fitness lifestyle. High-protein diets, extra-protein products, and protein bars that promise all sorts of things are no longer an option.

Although this does not necessarily have any adverse effects on the human body, there are nevertheless downsides. This is what US researchers have now discovered.

Why is human urine now insufficient for the environment
Scientist Maya Almaraz from the University of California has examined human excretions regarding protein intake. She came up with a startling finding published in a study in the journal Frontiers in Ecology and the Environment. “It turns out that many of us are eating much more protein than we need, and that has an impact on ecosystems,” Almaraz said.

Here, it also makes no difference whether the proteins come from animal or plant sources. When they are broken down, urea is produced and excreted in the urine. The problem here is that it contains a lot of nitrogen. Incidentally, this is also used in agriculture. Worldwide, more than 100 million metric tons of nitrogen are spread in the soil yearly with fertilizer for plants – an enormous environmental burden. If we humans now also excrete nitrogen, the problematic effects are not far off.

The researcher calls for a change in diet.
Excess nitrogen that the soil can no longer absorb then enters surface waters. This often leads to algae carpets, which can trigger aquatic dead zones in the worst case. In other words, nothing can survive here except microbes. This puts both water quality and biodiversity at massive risk. The team around Almaraz shares a shocking finding: in North America alone, more than twelve percent of the total nitrogen discharged into the oceans is due to wastewater.

Human urine is therefore becoming an ever more significant environmental problem. The researchers agree: action is needed now! Almaraz already has an approach: “There is […] another way that would be cheaper and healthier: a change in diet. This would require a significant reduction in meat consumption and other animal products. If that succeeds, the prognosis looks much better. By the middle of the century – despite population growth – a reduction of almost 30 percent in nitrogen emissions could be expected.