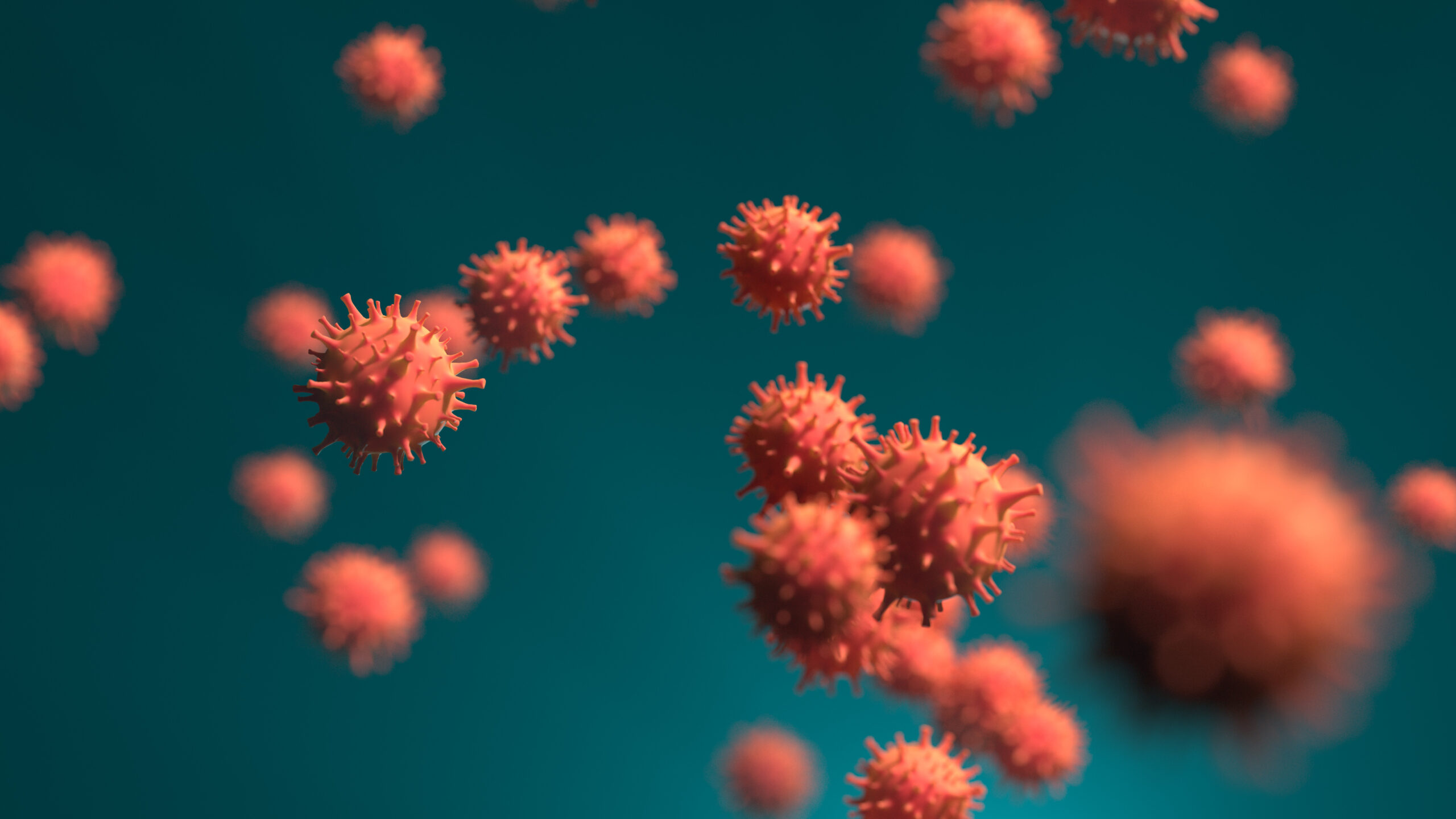 From Thursday to Friday, 6,131 new infections were registered in Austria. The number is above the 7-day average of 5,247 infections. The 7-day incidence rises to 412.61.

The number of active Corona cases rises slightly again – to 72,454. Fifty-four thousand three hundred eighty-one new PCR tests were made in the past 24 hours. That gives a positive rate of 11.27 percent.

In addition, there are 16 new deaths. This means that 19,322 people with SARS-CoV-2 infection have died across Austria.

There are currently 1,213 patients being treated in the hospital and 64 patients in intensive care units.

Reproductive number
The adequate reproduction number, which indicates how many more people an infected person currently infects, is 0.96, according to an estimate published Friday by experts at AGES and Graz University of Technology. A week ago, the value was still at 0.88. The number of daily newly diagnosed cases is in all provinces at an increased level; it is further emphasized. This also increased slightly after three weeks of decline, bringing the daily increase rate for August 17 to 0.4 percent.

Immunizations
Nine thousand four hundred forty-three vaccinations were given on Thursday, of which 7,832 were booster vaccinations (from the fourth dose after the three-part primary immunization). Five million three hundred thirty-eight thousand five hundred seventy-four people, or 59.1 percent of Austria’s population, have been vaccinated as the National Immunization Panel (NIG) recommended. A total of 415,955 people have received booster vaccinations to date.