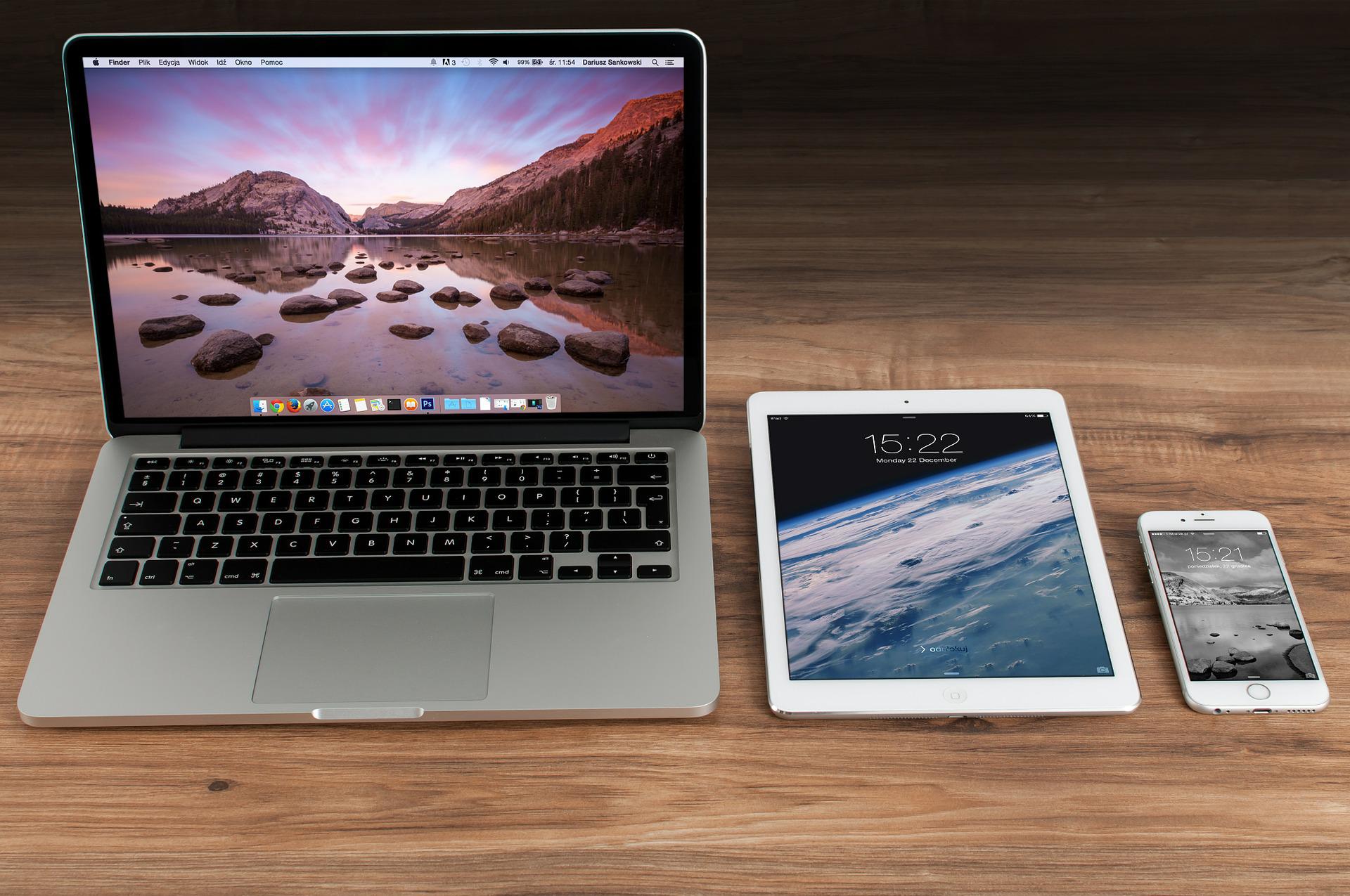 Apple users beware: The technology giant is urgently asking for an update. The reason: This is the only way to avoid serious security gaps.

Apple urges users to update urgently.
Who does not know it: for weeks, your phone asks you for an update, and every time, the answer is the same; remember later. But apparently, no one should delay the current update from Apple. The technology giant has now urged all users to have it done.

This is because iOS 15.6.1 is supposed to fix two gaps that could otherwise cause serious user problems. Those who do not update risk having two so-called zero-day holes. Hackers can exploit gaps in the operating system to penetrate iPhones and spy on data.

How to get the update
One of the two gaps involves a bug that affects all browsers on the iPhone, which would allow strangers to access the smartphone. The second vulnerability – a flaw in the so-called iOS kernel, allows hackers to bypass iOS security locks.

By the way, all Apple products are affected. The update is possible for all iPhones from the iPhone 6S. For iPads and Macs, the iPad OS 15.6.1 and Mac OS 12.5.1 updates can provide a remedy. And for those for whom the last update was a long time ago: To set it up, you have to go to the settings and click on “General” and “Software update.” There you will see the available updates.