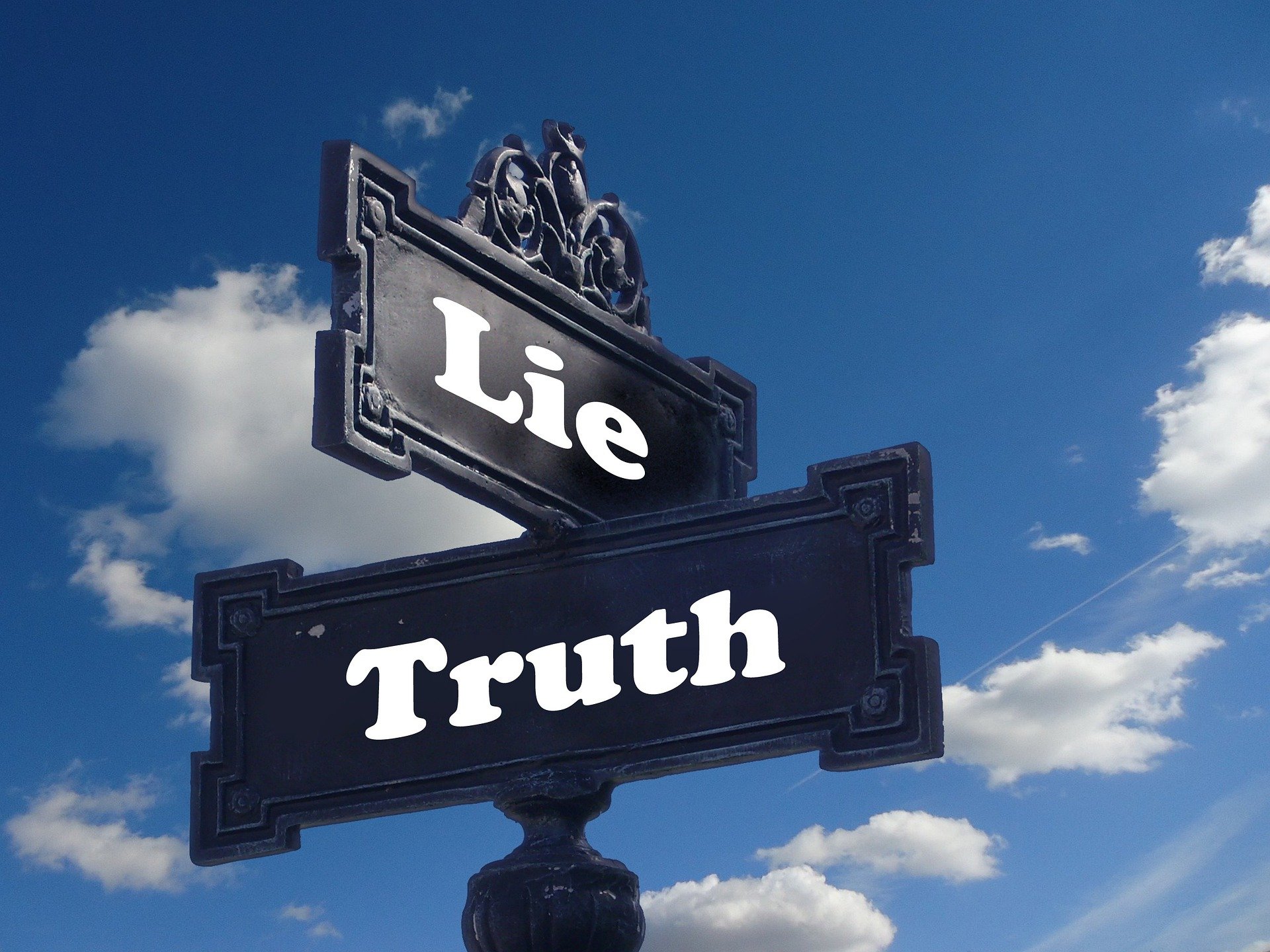 How often do people lie to your face without you realizing it? A new study provides answers.

We know that lying is fundamentally wrong. Yet we do it again and again. We use everyday lies to put ourselves in a better light or make others feel good. “You look great!” and “It’s good to see you” are just two of them.

A “One Poll” survey commissioned by the “Online Betting Guide” studied our behavior and came up with exciting and surprising results. For example, they found out that humans lie four times a day.

Facts about lying
The survey covered all possible aspects of lying. Respondents had to answer how good they would rate themselves at lying and how important honesty was to them. Here are the results:

When do people lie the most?
Since the survey was conducted for a betting portal, it (unsurprisingly) also addressed the role of the poker face and bluffing. The survey also examined when people bluff.

At 32%, people are most likely to bluff when playing poker. The lie takes second place that one finds the other person’s outfit beautiful, with 30%. In 3rd place, with 27%, is the lie that you like the food.

How can you tell a lie?
You can tell a lie by facial expressions, gestures, and voice. The better you know the body language of the person you are talking to, the easier it is to detect when that person is not telling the truth. People also have so-called “tells” – a sign that reveals that you’re lying or bluffing. Judi James, body language expert and author of “Poker Face,” has listed what typical signs of lying are:

Covering your eyes or not looking the other person directly in the eye.
A micro-grin: Often, the person telling a lie feels superior and is already boasting about their deception while lying.
A poker face: The liar tries to have as few facial expressions as possible.
Reassure himself by touching himself, like stroking through his hair, metronomic gestures like swinging legs, tapping feet, and drumming fingers