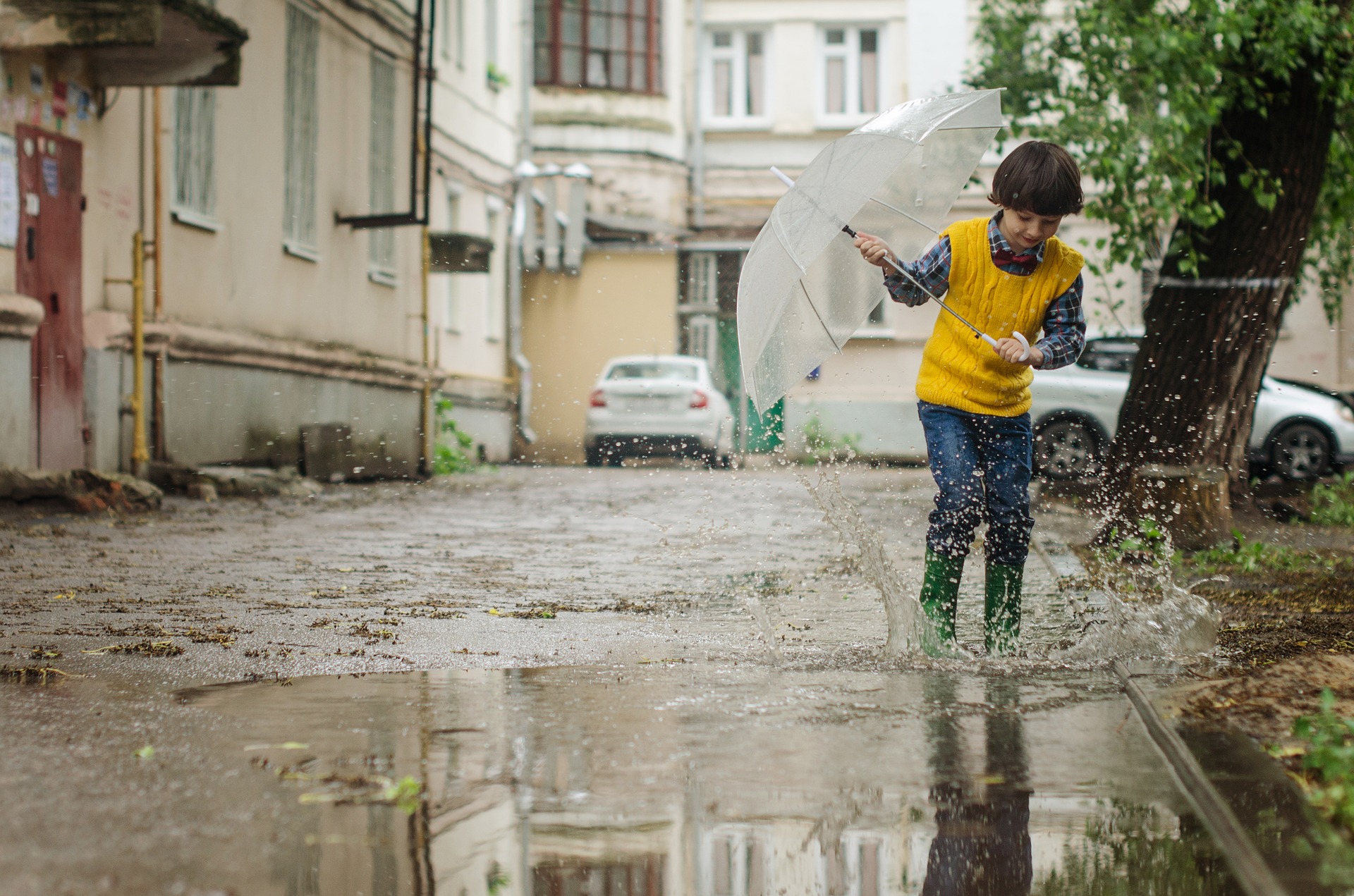 Heavy and persistent rain is expected in northern Burgenland, Vienna, and Lower Austria. On Wednesday, it should become friendlier.

After the storms with partly devastating consequences, which recently kept hundreds of emergency services busy, especially in the south and west of Austria, the east is now facing heavy and persistent rain. Northern Burgenland, Vienna, and parts of Lower Austria are likely to be affected, the Central Institute for Meteorology and Geodynamics (ZAMG) announced on Sunday.

According to the forecast, heavier rain bands will move mainly over Lower Austria and Vienna on Monday. Otherwise, the skies over the eastern half of Austria will also often remain cloudy and rainy. It is friendlier only in the west, where the sun shines much more often. The wind will be light to moderate on the eastern edge of the Alps and generally on the mountains, also brisk from the northwest. The early morning temperatures will reach eleven to 18 degrees, and the daily highs from east to west will be 18 to 27 degrees.

Tuesday weather: In the western half, high-pressure influence will bring mostly very sunny weather with temperatures often above the 25-degree mark. It is more relaxed and much more unstable towards the east. Dense clouds will bring rain again and again. Most precipitation will continue to fall in Lower Austria, Vienna, and northern Burgenland. By the evening, the situation should slowly relax here as well. The wind will blow weakly to moderately from west to north. Early temperatures climb to eleven to 17, during the day to 19 to 28 degrees, with the highest temperatures in the west.

From Wednesday it will be friendlier
In the east and southeast, Wednesday will still start with residual clouds; everywhere else, it will be sunny. However, quite sunny weather will prevail throughout the day although, in the eastern half of Austria, more source clouds will develop again in the afternoon. With these, the tendency for showers increases again somewhat, especially over the mountains. In the far west, it will remain very sunny. The wind will be light in the east, also partly moderate from the northwest. In the morning, temperatures will range from ten to 19 degrees, with daytime highs of 23 to 30 degrees, with the warmest temperatures in the west.

On Thursday, sunny weather will dominate. In the eastern half of Austria, however, there will still be unstably stratified air masses, and here, during the day, spring clouds will form again, as well as rain showers and thunderstorms, mainly over the mountains. It is still more stable and sunny in the west. The wind will be mostly light. Early temperatures will reach ten to 19 degrees; by evening, 25 to 30 degrees are expected.

On Friday, sunny and friendly weather will prevail in the country. However, the air mass is unstable, and in the afternoon, starting in the mountains, more and more clouds will form, and the tendency for showers and thunderstorms will increase. It is still somewhat more stable in the far west. The wind will be mostly light. The early temperatures range between eleven and 18 degrees, the daily highs between 25 and 30 degrees.