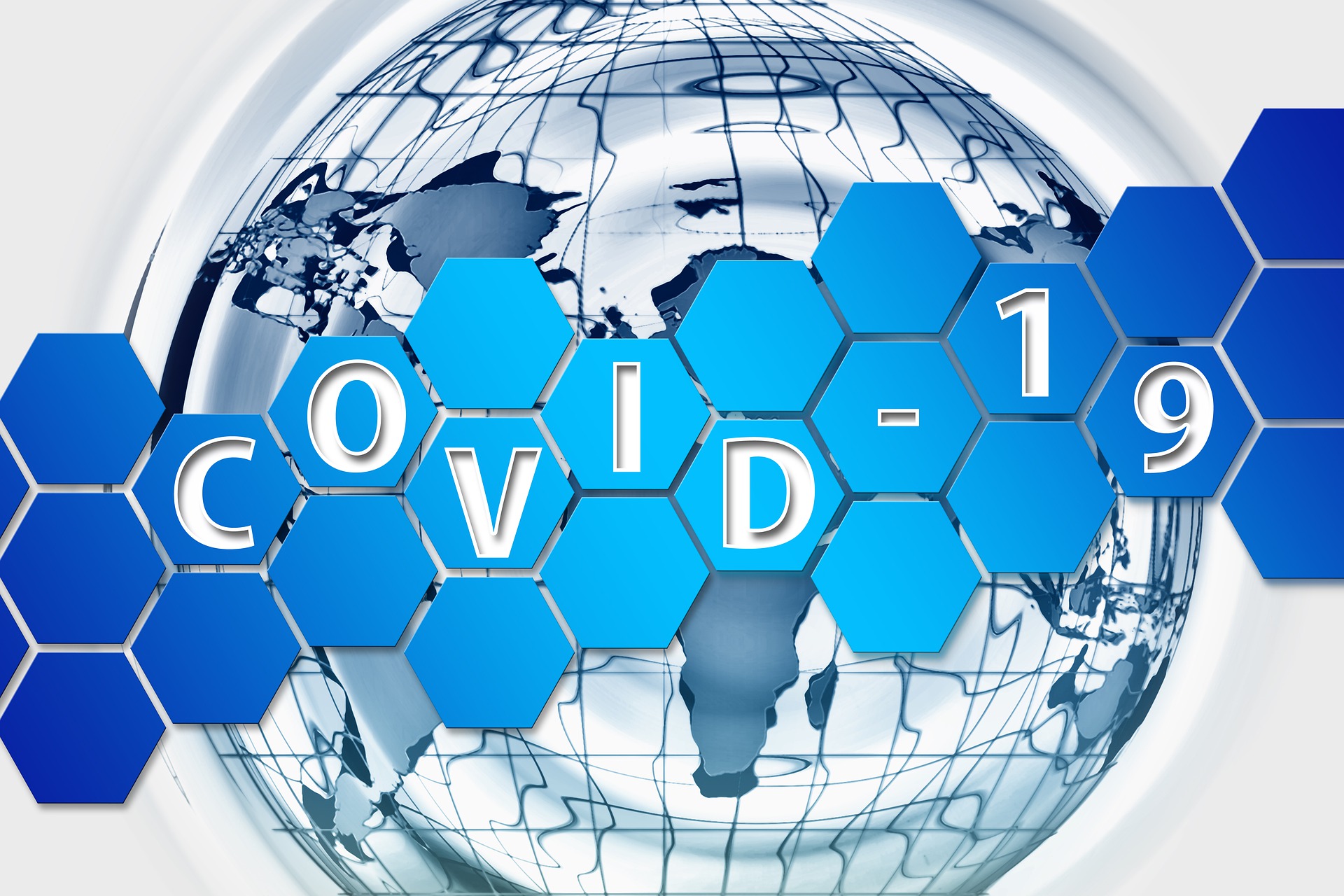 The good news in the Corona pandemic: the number of Covid cases in Europe dropped by 21 percent in the past 33rd calendar week. The data were released by the EU health agency ECDC in a report Friday.

The incidence remained relatively high at 393 cases per 100,000 population. A similar trend could be seen in the over-65 age group.

Minus in cases in Europe in week 33 – the spread of Corona wave from west to east
The recent Corona wave with subvariant B.A5 spread from west to east and is reported to have peaked in all countries except Croatia, according to ECDC. There, covid cases increased 46 percent from the previous week, especially among 65-year-olds.