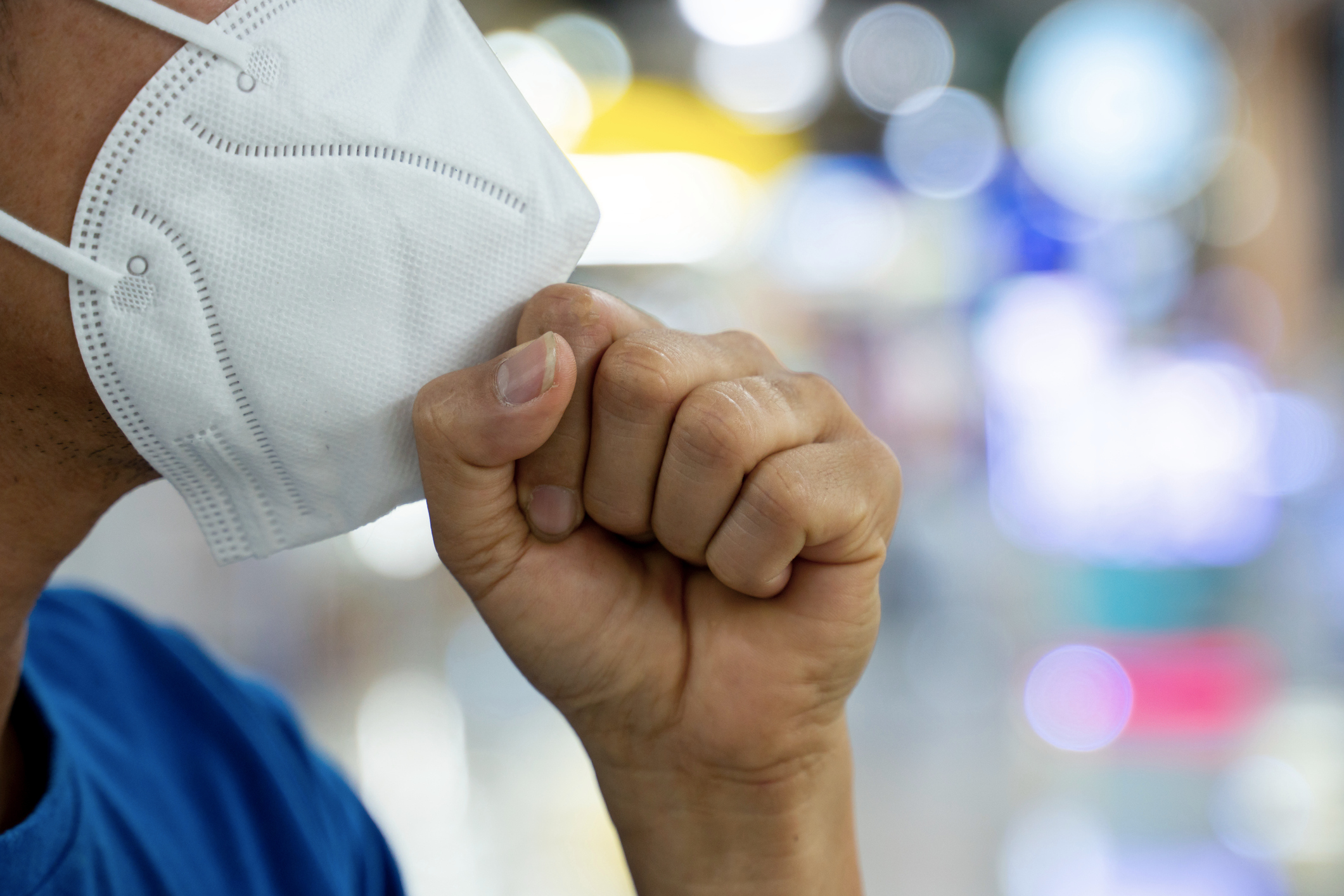 Vienna’s Covid regulation would have expired on August 23, but it was quietly extended. FFP2 mask requirement in public transport – like other stricter rules – still applies

Only in Vienna is there an FFP2 mask obligation in public transport.

Vienna continues to enforce stricter covid rules than the rest of Austria beyond the summer. Initially, the Corona ordinance issued at the end of May, which included mandatory FFP2 masks on public transportation, was set to expire on August 23. Quietly, however, this was extended – until October 23, 2022, as a spokesman for City Health Councillor Peter Hacker (SPÖ) confirmed to the STANDARD. This had already been decided in Vienna at the end of July.

FFP2 mask obligation also in pharmacies
As a result, all of the previous stricter measures continue to apply: this includes, for example, an FFP2 mask obligation in public transportation and enclosed spaces at “stations, platforms, stops, train stations and airports.” Outside of Vienna, this is not mandated: Here, there is the bizarre situation: passengers on trains to Vienna do not have to put on their FFP2 masks until they reach the city limits. An FFP2 mask must also be worn in customer areas of public pharmacies in Vienna.

Vienna is also stricter in nursing homes and residential facilities for the disabled. Visitors and attendants must present a negative PCR test, and the test must have been taken no more than 48 hours previously. This PCR test rule also applies in hospitals and convalescent homes. There are exceptions in both areas for recently recovered persons and palliative and hospice care or pastoral care. The visitor limit per patient per day is three visitors.

Employees in hospitals and nursing homes must also have PCR tests – at least twice a week. In closed rooms, they must wear FFP2 masks.

No end to the “mask break” at the beginning of September
The current Corona regulation of the federal government is also valid for the time being until October 23. However, this can be amended and thus changed at any time, according to the office of Health Minister Johannes Rauch (Greens). Currently, however, no changes are planned here, it says.

Rauch had also announced a temporary, three-month “mask break” at the end of May in June, July, and August. However, this “mask break” will be continued given the current situation: “There are no plans to reintroduce mandatory masks at the beginning of September,” Rauch’s office tells as published by Standard. Here the Ministry of Health refers to the variant management plan: Depending upon the change of the Corona situation, one reacts to it. Currently, Austria is in scenario 2, which is described as a “favorable case.”