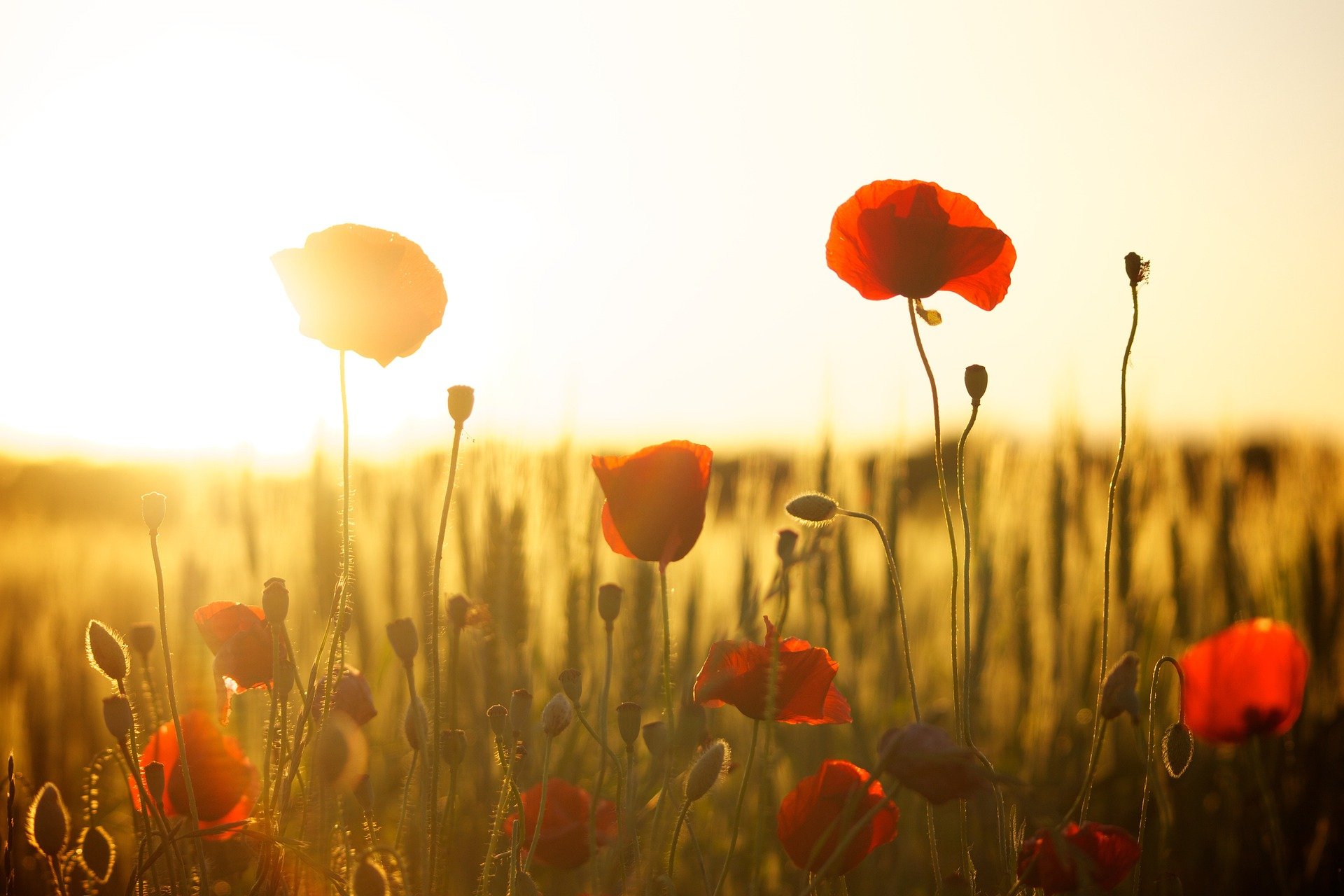 “After evaluations of all measuring stations, 2022 and 2015 could also be tied for third place. At the top are still the summers of 2003 and 2019,” reported Alexander Orlik of the Central Institute for Meteorology and Geodynamics (ZAMG).

38.7 degrees: Summer 2022 was hot and dry
This year’s summer was hot and dry, bringing heavy rain and severe thunderstorms in some places. Ehrwald (Tyrol) measured the lowest air temperature at 4.0 degrees. The wettest place in 2022 was Rudolfshütte (Salzburg), with a precipitation value of 699 millimeters and the driest place was Podersdorf (Burgenland), with precipitation measurements of 140 millimeters. Sunshine was highest in Andau (Burgenland) with 875 hours and lowest in Sulzberg (Vorarlberg) with 802 hours.

Fourth warmest summer in measurement history
This year’s summer in the lowlands of Austria was 1.6 degrees above the average of the climate mean from 1991 to 2020. In the mountains, it was 1.7 degrees warmer. Compared to the 1961 to 1990 climate period, 2022 was 3.4 degrees above average both in the lowlands and in the mountains, according to ZAMG data.

Longer dry spells and more significant rainfall amounts
The increased occurrence of alternating longer dry spells and more significant amounts of rain within a short period coincided with recent climate research findings. For example, the summer of 2022 brought 15 percent less precipitation than the multi-year average. In the series of driest summers of the past 164 years, 2022 ranks 35th.

Lots of rain recorded in the short term
A lot of rain was recorded in the short term. Between August 18 and 19, Bregenz had 212 millimeters of precipitation, a new 24-hour rainfall record for Vorarlberg. “It has already been significantly too dry in Austria for a year. This summer has further exacerbated the existing problems,” said climatologist Orlik, “from September 2021 to August 2022, there was 19 percent less precipitation than the average. This is the lowest value in a September-August period since 1975/76.”

Crop development was consistent with hot summers
This year’s crop development was in line with the hot summers of recent years. The Austria-wide average date of fruit ripening for apricots this year was July 12, and for black elderberry, August 6. These dates are consistent with the warm summers of the past 20 to 30 years and were significantly earlier than the climatic period between 1961 and 1990.