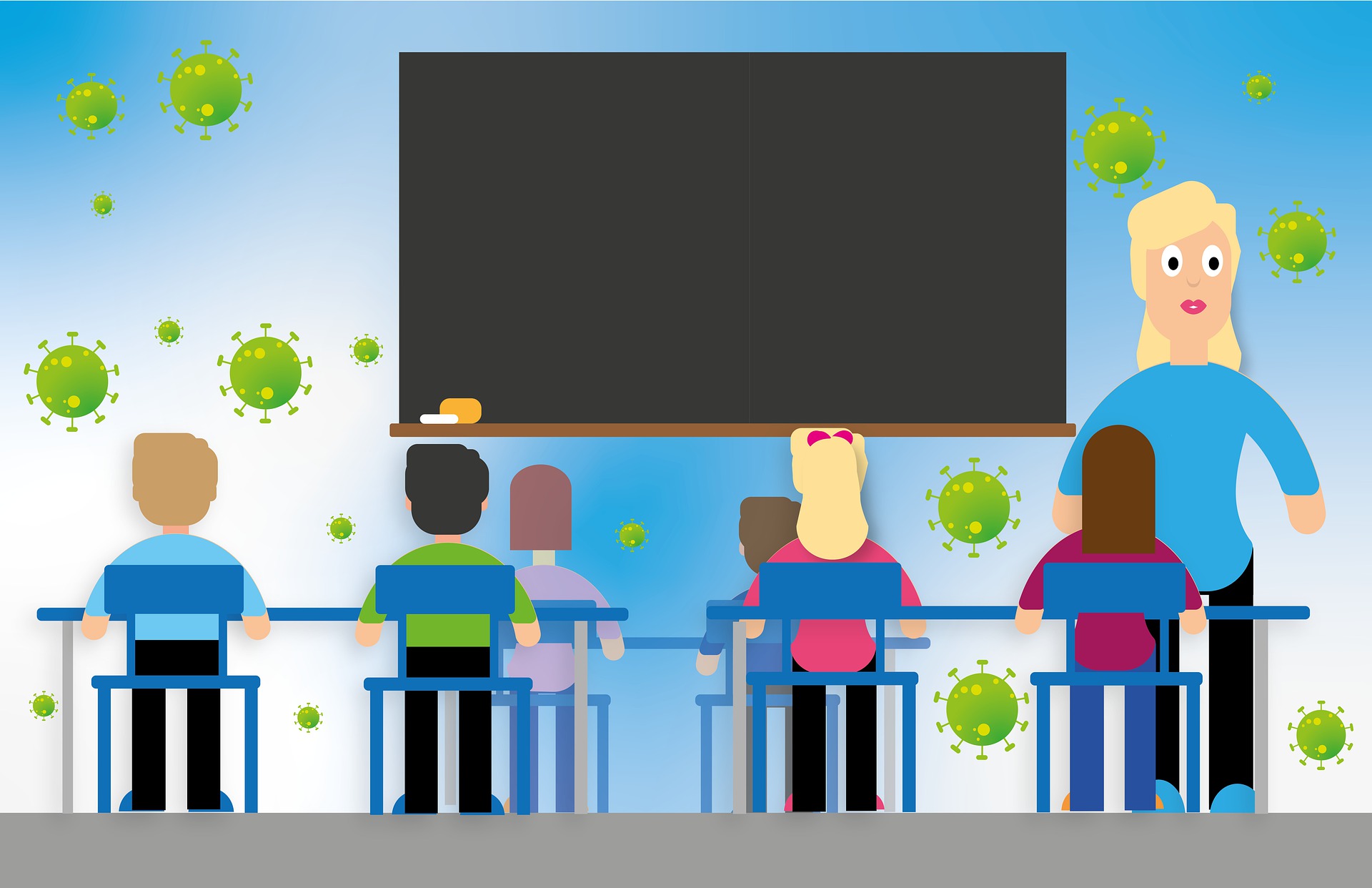 From the point of view of education policy, it is evident: that schools must remain open, explained Education Minister Martin Polaschek (ÖVP) at a press conference on Monday. There will be no area-wide school closures in the coming school year.

One is prepared for all scenarios, the minister explained. And he was glad that an overall strategy included the schools. After all, he said, it had never been clear why different rules should apply in schools than elsewhere: “School is not a segregated area.”

In general, Polaschek emphasized the principle of voluntary action and personal responsibility. For example, (as was the case last year) students should arrive at school on the first day already with a valid PCR test, if possible. In addition, antigen testing will be offered at all schools during the first week of school on Monday, Tuesday, and Wednesday for students, teachers, and administrative staff to use. For the second week of school, students will be given three rapid antigen tests at home if they wish, such as to test themselves Sunday evening or Monday morning.

Despite criticism, the ministry maintains that symptomless teachers and students from secondary level I (middle school, AHS lower school) may come to class with an FFP2 mask despite infection. Polaschek conceded that the federal government could only stipulate this for teachers at the AHS and BMHS levels. At compulsory schools (where the Länder are the employers of the teachers), the Länder can make other arrangements, as Vienna and Burgenland have already announced. However, he does not consider such “island regulations” to be sensible, says Polaschek.

Schools must provide infected people with their own (mask) break room – where they can remove their FFP2 masks. The decision about whether symptomless infected people go to school is theirs to make, Polaschek stressed. “If I don’t feel healthy, I don’t have to. That’s a subjective assessment.” However, he said, those who feel for themselves that they can go to school should be able to do so even if they have no symptoms.

Polaschek emphasized that he would also like to discuss topics beyond Corona again. As an example, he mentioned the new school subject, “Digital Literacy,” the importance of which he emphasized.