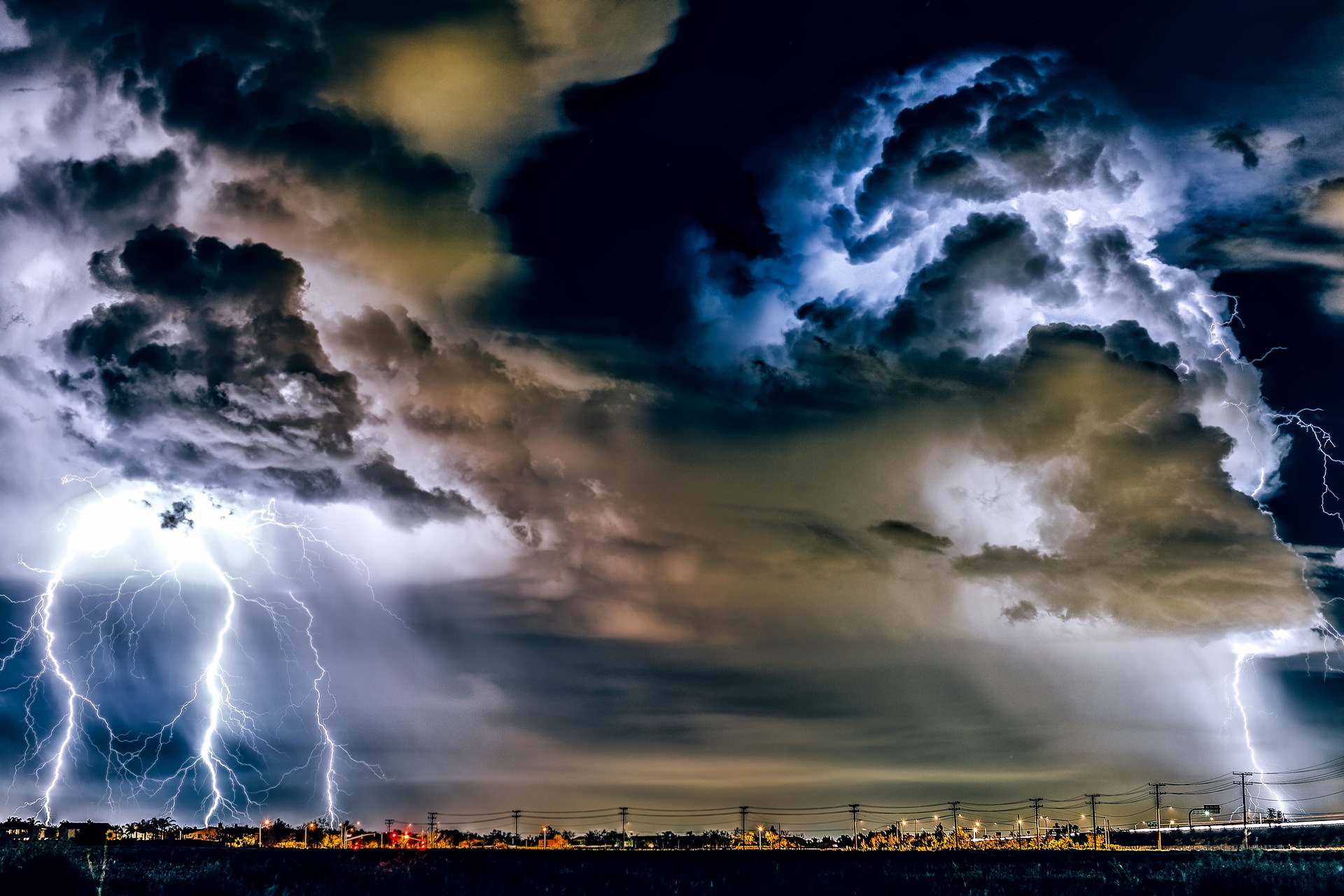 The weather presents its unsettled and wet side this week – in addition, temperatures are now dropping significantly.

Today, Wednesday, the sun will initially shine in the east, but in the day, dense clouds with rain will advance from the west to the eastern edge of the Alps and the Mostviertel. Locally, lightning and thunder will also be present; until the evening, it will remain primarily friendly in the Danube region, the eastern lowlands, and the southeast. A brisk wind from the north to the northwest will freshen up in the east. The highs will be mostly between 17 and 25 degrees, at the very least locally and slightly above.

Thursday will be unsettled, especially in the mountains, with dense clouds, heavy rain showers, and local thunderstorms. Away from the Alps and in the far west, the sun will sometimes shine, but a few showers or thunderstorms will also pass through here. The wind will be light to moderate in Upper Austria and brisk from easterly directions. Temperatures will remain subdued at 17 to 24 degrees.

On Friday, it will remain slightly unsettled with isolated thundery showers; the focus will be in the mountains. These cannot be ruled out in the eastern lowlands either, but at least the sun will shine at times. With a moderate easterly wind, temperatures will rise to 18 to 25 degrees.