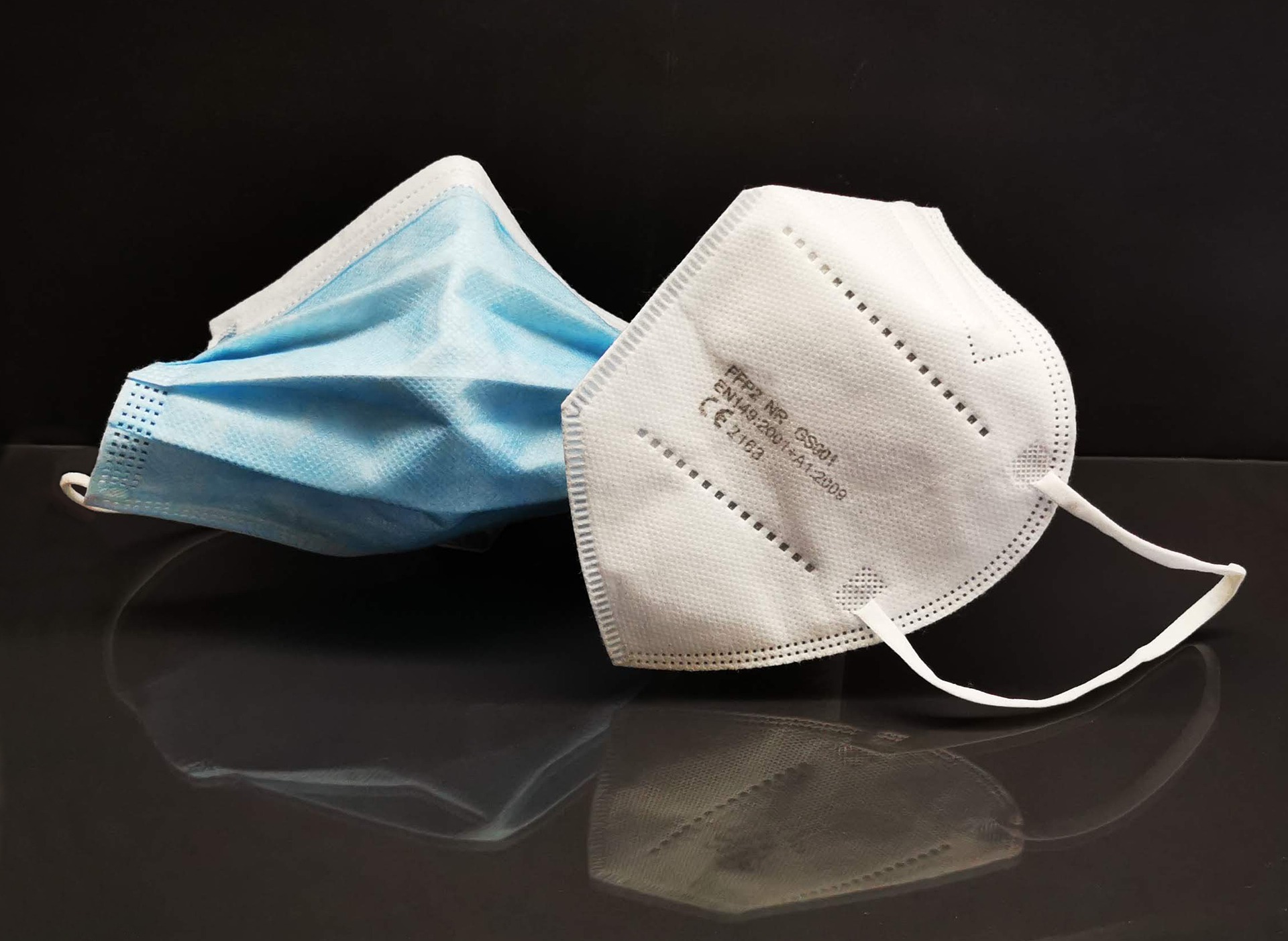 Corona numbers are soaring – also in Vienna. City boss Ludwig reacts and consults with experts on Thursday. Tightening measures are on the agenda.

Vienna already has the strictest corona rules in Austria. For example, only in the federal capital are FFP2 masks mandatory in public transport and pharmacies, and quarantine is more strictly regulated in Vienna than in the rest of the country. Nevertheless, the number of new infections is also rising sharply in Vienna. Three thousand four hundred sixty were on Wednesday in Vienna, 12,529 Austria-wide.

Unlike the federal government, Vienna’s city mayor Michael Ludwig sees the development of case numbers and the strength of the summer wave as worrying. The mayor invited his Corona team of experts for Thursday to a video conference. Content of the high-level meeting: what measures can and should the city of Vienna, with its 2 million inhabitants, take to break the wave – or at least flatten it somewhat?

Already from the morning, according to the mayor’s office, talks are planned on the Causa Prima. Then at 11 o’clock, the video conference will take place. In the city hall is present beside city boss Michael Ludwig, the leader of the group for emergency measures, Walter Hillerer, probably also health city councilor Peter Hacker (SPÖ), and deputy city boss Christoph Wiederkehr (Neos). Top experts such as the statistician Erich Neuwirt and forecaster Erich Klimek, Michael Binder (medical director of the Vienna Health Association), and medical experts such as the Favoritener Primar Christoph Wenisch and the AKH intensive care physician Thomas Staudinger will be connected via video.

Experience shows that the consultations last two to three hours. Later this afternoon, Ludwig is expected to appear before the press and report from the video conference. It is considered very likely that the mayor will announce stricter Corona measures.

For example, mandatory FFP2 masks in supermarkets could return. Stricter rules for significant events such as concerts, sporting events, and the like could be reintroduced quickly. All that is needed is a decree from the city government. And after more than two years of the pandemic, the city’s lawyers already have plenty of experience and practice in drawing up legally binding Corona rules at night.