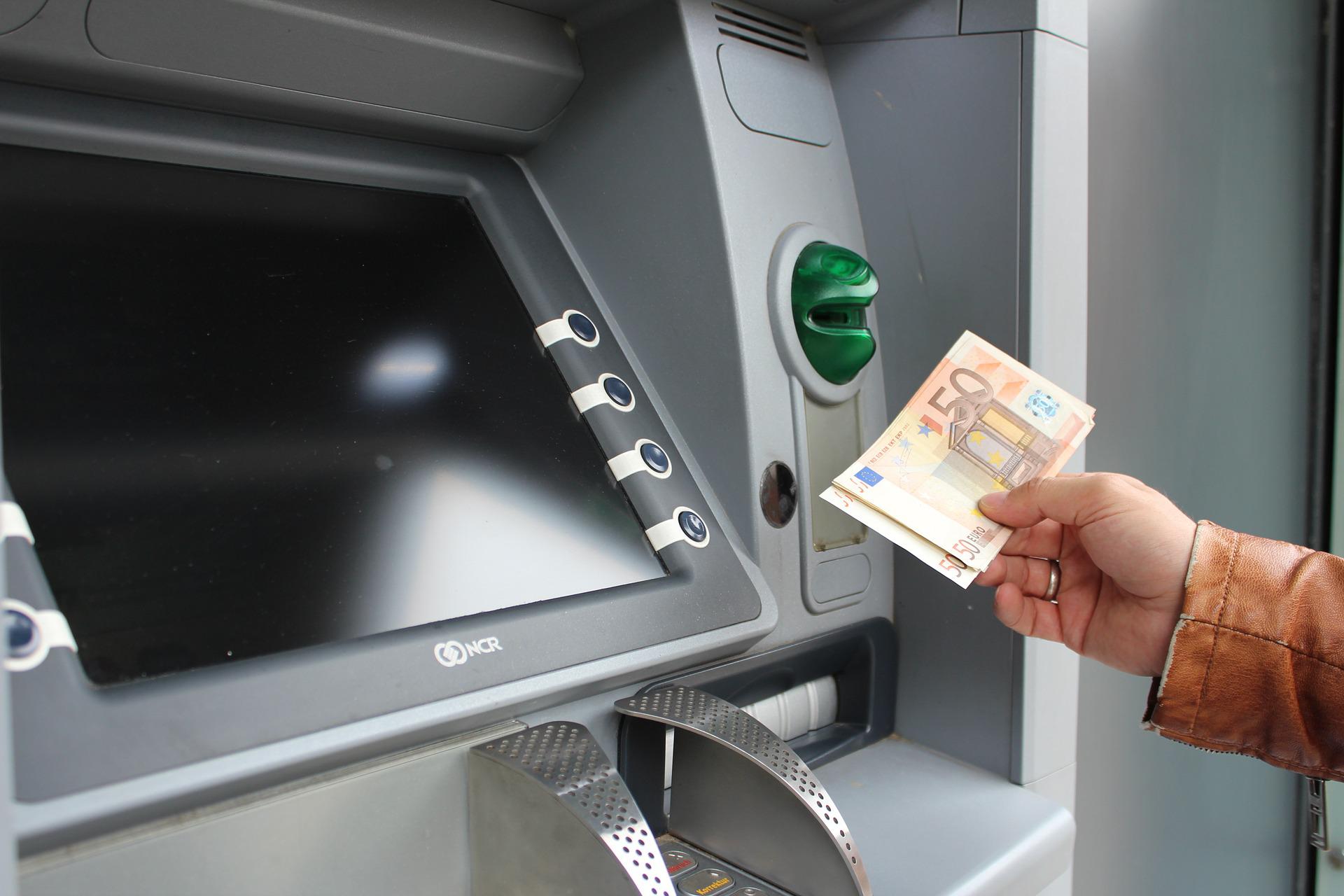 According to a recent survey, cash remains by far the most popular means of payment in Austria and Germany.

EU wants to introduce a cash limit starting at 10,000 euros

Cash is and remains popular in Austria and Germany. In the current year, the use of bills and coins, after three years of constant decrease, again rose slightly, reported the consulting firm BearingPoint on Tuesday result of a YouGov inquiry. According to the survey, 77 percent of respondents in Austria and 69 percent in Germany frequently pay in cash.

Cash remains the most popular means of payment in Austria.
“The fact that the use of cash remains stubbornly high is partly because in uncertain times, cash is perceived as particularly familiar,” analyzed BearingPoint partner Christian Bruck. According to the representative survey, only 13 percent of people in Austria and Germany can imagine giving up cash entirely as a means of payment in the next two years. According to the survey, 74 percent in Austria and 65 percent in Germany do not expect to give up cash in the next ten years.

From cash to digital means of payment: However, other payment methods – for example, online via Paypal or with a smartphone via Apple Pay – are gaining in popularity, as other surveys also confirm. In addition, contactless payment with a bank card at the supermarket checkout was boosted during the corona pandemic.