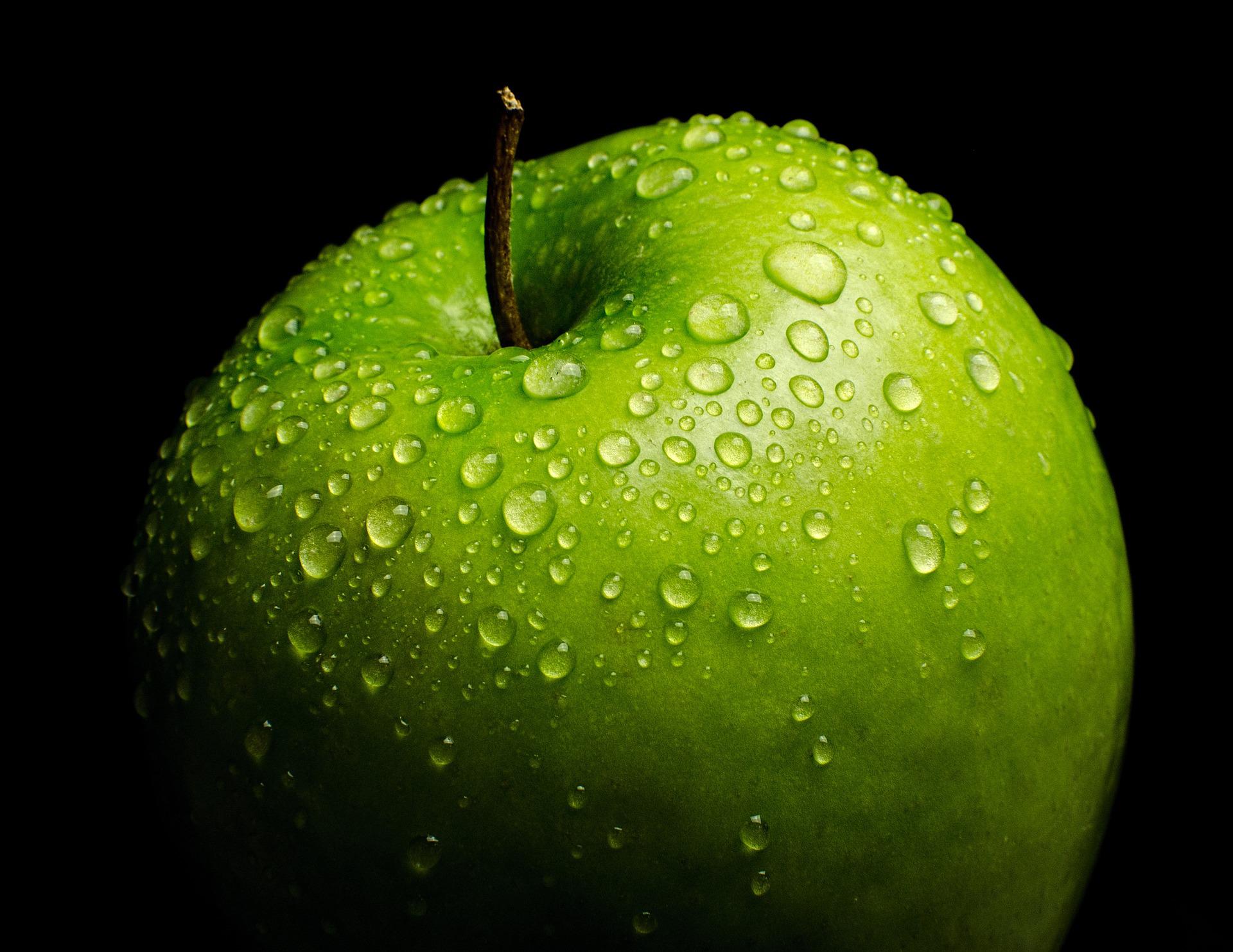 It’s enough to make your mouth water: Up to 114 million bacteria can be found in an apple, according to a Graz University of Technology study. Whether these are good or harmful bacteria depends on how the apple was grown.

Apples offer a broad spectrum of vitamins, minerals, trace elements, fiber, and secondary plant compounds. No other food contains so many complexes, healthy, active ingredients. But what has not yet been investigated is that with every apple you eat, you also ingest about 114 million bacteria – if you eat them stump by the stump. If you leave the apple core, you still swallow around ten million bacteria.

100 million bacteria per apple
A study by the Graz University of Technology, published in Frontiers in Microbiology, investigated how many and which bacteria are found in apples. The researchers compared the bacterial content of conventional apples with that of organic apples. Stem, skin, pulp, seeds, and calyx were analyzed separately. The result: both groups were equal in the number of bacteria. A typical apple weighing 240 grams thus contains about 114 million bacteria.

The study is consistent with a survey of fungal communities in apples. Both studies show that the apple microbiome is more diverse in both bacteria and fungi in organic apples.

What kind of bacteria were found?
Bacteria more known for their potential to harm health were more prevalent in conventionally grown apples. For example, Escherichia-Shigella – a group of bacteria that contains known pathogens – was found on most conventional apple samples.

Organic apples, on the other hand, were free of it. And the reverse was true for beneficial lactobacilli, which have a probiotic effect and are thus suitable for the intestines.

Organic apples: also more diverse in taste
Organic apples also seem to come out ahead in terms of taste. Methylobacterium, which promotes the biosynthesis of strawberry flavor compounds, was significantly more abundant in organic apples. They were found mainly in the skin and flesh.

Enjoying apples with a stump
It has long been known that apples contribute optimally to the primary supply of essential micronutrients. According to the study, the flesh and seeds were bacterial hotspots, while the peel was less colonized. Most of the bacteria are found in the seeds, in the core. When that is cut out, the bacteria are reduced to ten million per apple.