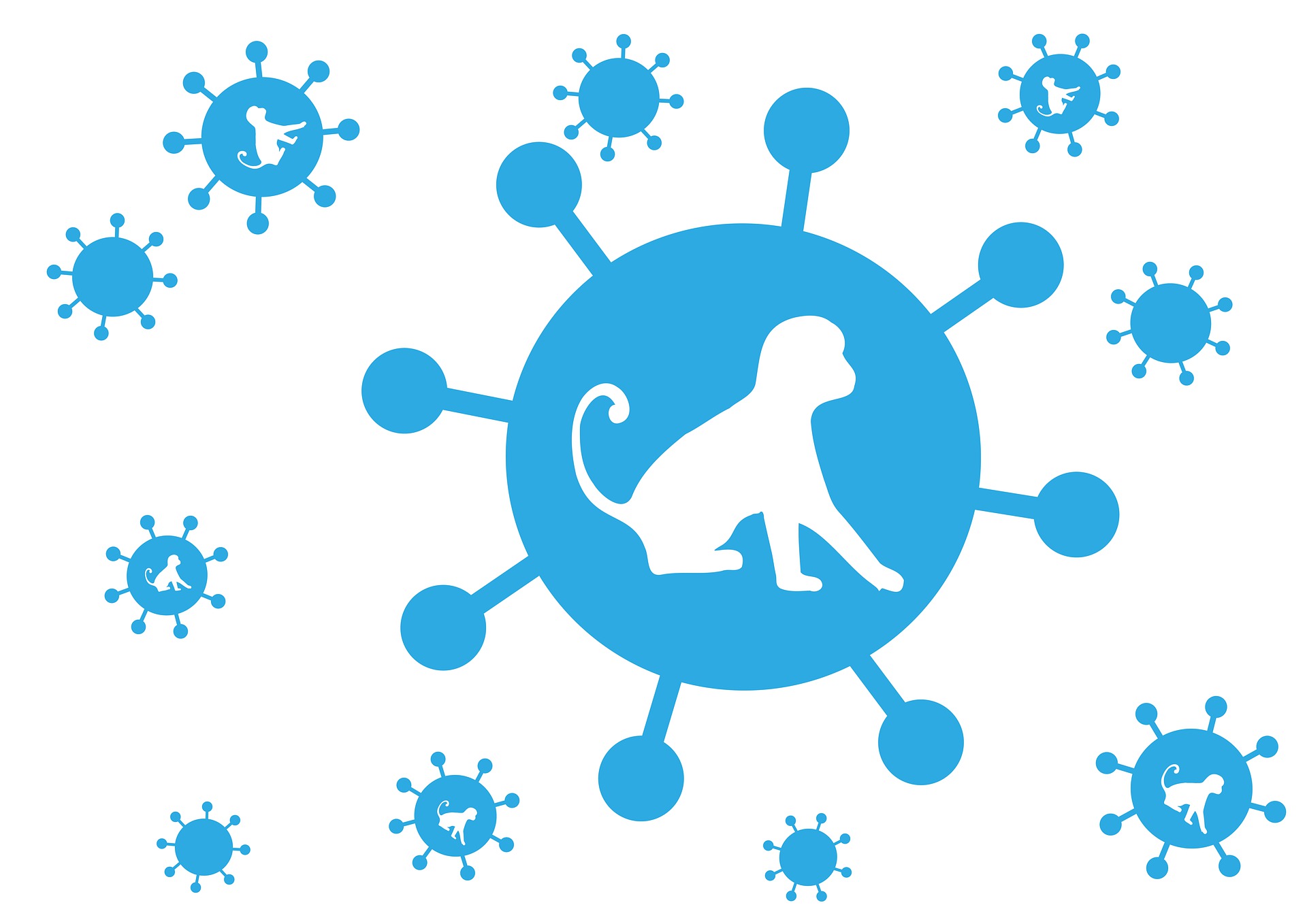 For weeks, the number of reported monkeypox cases went up. According to the World Health Organization (WHO), there is a reversal in the trend: last week, 21 percent fewer cases were reported worldwide.

The UN health organization reports 5,907 new cases within a week. That’s 21 percent fewer than the week before. “This decrease may reflect early signs of a declining number of cases in the European Region, but these would need to be confirmed,” the WHO said in Geneva.

The Europe Region includes 53 countries from the EU to Turkey, Turkmenistan, Russia, and Israel. In the Americas region, however, the numbers continued to rise. In total, 41,600 infections and twelve deaths from 96 countries have been reported to the WHO since the beginning of the year. Two countries have now been added to this total, Iran, and Indonesia, which have each reported their first case of infection.

Monkeypox is an infectious disease transmitted initially primarily by viruses from animals to humans. In Africa, monkeypox has been found in many different animals, especially rodents and several species of monkeys. The viruses can also be passed from person to person.

The symptoms of monkeypox
Symptoms are similar to those of smallpox. They include fever, headache, muscle pain, chills, and swollen lymph nodes. Sometimes very painful skin lesions develop in the form of spots and blemishes that crust over and fall off over time.

The rash occurs mainly on the face, palms, and soles of the feet. However, skin and mucosal changes on the mouth, genitals, and eyes are also possible. The skin changes usually last between two and four weeks and heal independently without treatment.