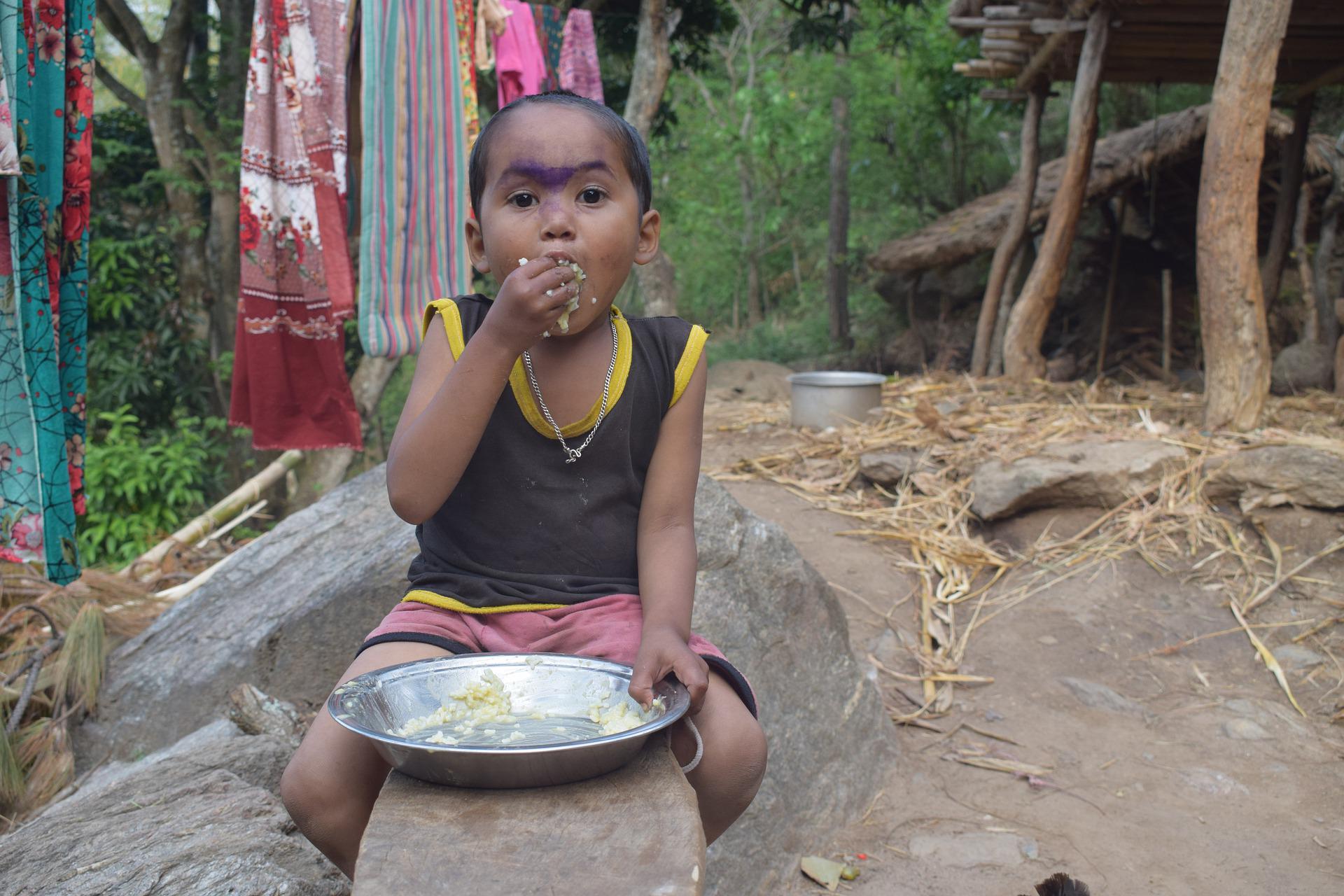 The U.N. released a troubling report Thursday that found an average of nine out of 10 countries were taking a step backward in development.

Why is it that we are not taking action? That was the question posed by the head of the U.N. development agency UNDP, Achim Steiner, after the presentation of the report. Steiner said it is the second time in a row that the global human development index, measured since 1990, has declined. For nine out of 10 countries, the situation has worsened.

“The world is lurching from crisis to crisis.“
“We are living in harrowing times, whether we are talking about a world underwater, without water, in flames, or amid a pandemic,” Steiner said. “The world is lurching from crisis to crisis, caught in the cycle of putting out fires without touching the roots of our problems,” UNDP warned. The statisticians also observed growing pessimism around the world, with six out of seven people saying they felt insecure and a third saying they did not trust others.

Progress is possible, however, thanks to new computer technologies, science, and new types of grain, for example, Steiner added. In Kenya, renewable energy could now meet 90 percent of electricity needs, thanks to extensive kick-start investments. Societies that financed fossil fuels were making a mistake, Steiner said.

Niger, Chad, and South Sudan are the lowest ranked of the 191 countries surveyed.