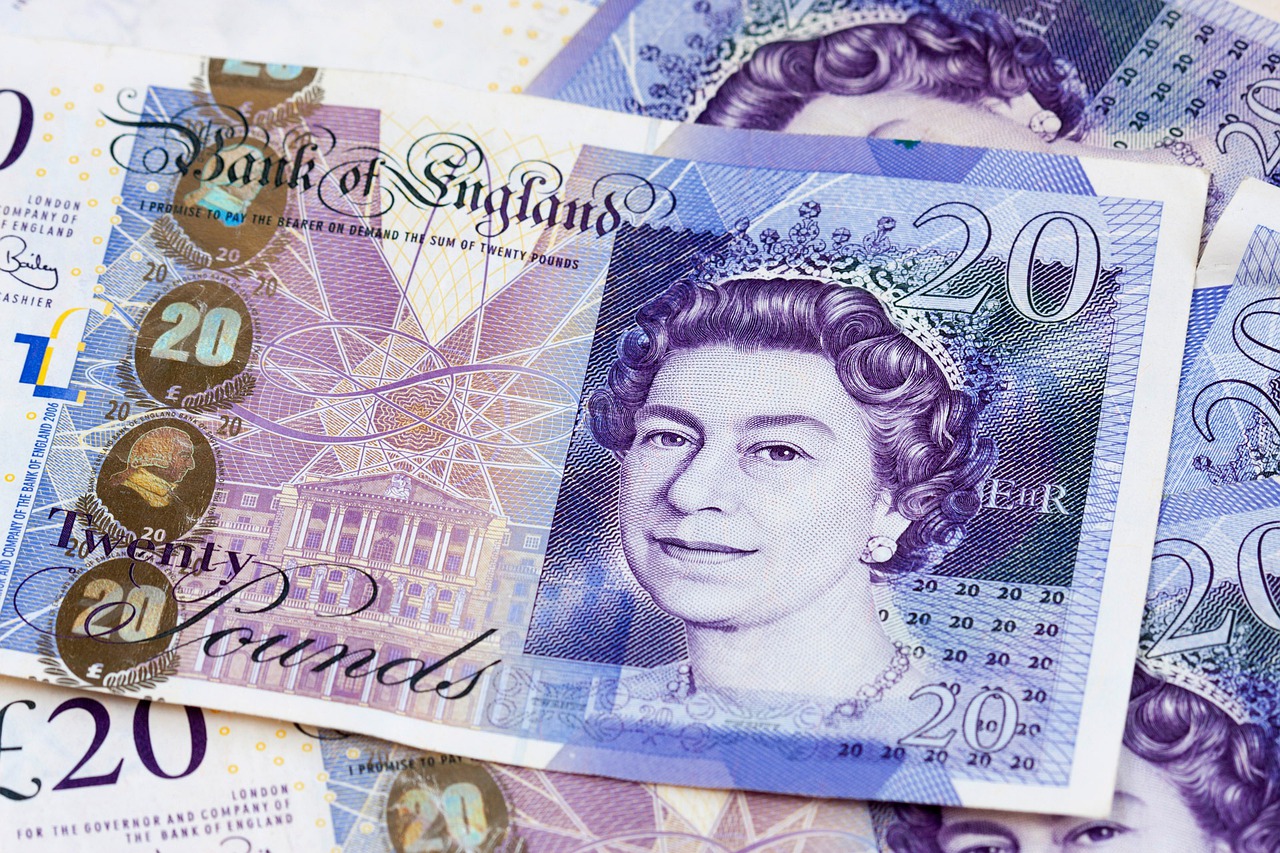 Anyone walking through London sees her profile almost everywhere: Queen Elizabeth II was on coins, banknotes, and stamps. That will change in the next few years. In the future, the British will also sing the anthem in the name of the new King.

For Great Britain, the death of Queen Elizabeth II is an intelligent moment in the country’s history. For the time being, the Queen will continue to be present in the everyday life of the British; after all, her likeness is emblazoned virtually everywhere. However, this will change shortly. A complex process that will take years.

Since she acceded to the throne in 1952, the British Queen has been the most famous woman in the world. Her portrait adorns stamps, coins, and banknotes, and her initials adorn mailboxes, uniforms, and government signs across the country.

Queen Elizabeth II dies at the age of 96.
A royal cipher is unique to each reigning monarch and consists of their name and title. It is usually found on government buildings, uniforms, royal or state documents, and royal items. Now that the Queen has died and Charles is the new King, HE could be replaced by CR. The “R” in this case stands for the Latin word “Regina” (“Queen”) but could remain and stand for “Rex” (Latin for “King”).

Royal Mail letterboxes are marked ERII, which stands for “Elizabeth Regina II.” They could now be changed to CRIII. This applies mainly to new mailboxes. The change is unnecessary; the British Postal Museum pointed out that old mailboxes will not be changed. With an estimated 100,000+ mailboxes in the UK, this could also take a long time.

In addition to the letterboxes, the Royal Mail must also commission new stamps with the profile of Charles to replace that of his mother. The last time stamps featuring a monarch were changed; in 1952, a series called “Wilding Issues” was issued. They show portraits of the Queen taken by Dorothy Wilding a few weeks after the death of King George VI and were used until 1971.

On the other hand, the currency in the United Kingdom will change visually over the years. In the future, a new portrait of Charles will come into circulation, depicted on banknotes and coins. As soon as Charles bills are issued, post offices and banks will begin collecting the currency with the Queen’s likeness by the transaction. It will be a gradual process, and many of the coins with Queen Elizabeth II’s portrait will remain in circulation for many years.

With Charles on the throne, the national anthem will read “God save the King,” and the text will be adapted: “God save our gracious King! Long live our noble King! God save the King! Send him victorious, Happy and glorious, Long to reign over us, God save the King.” This version was last sung by Charles’ father, King George VI.