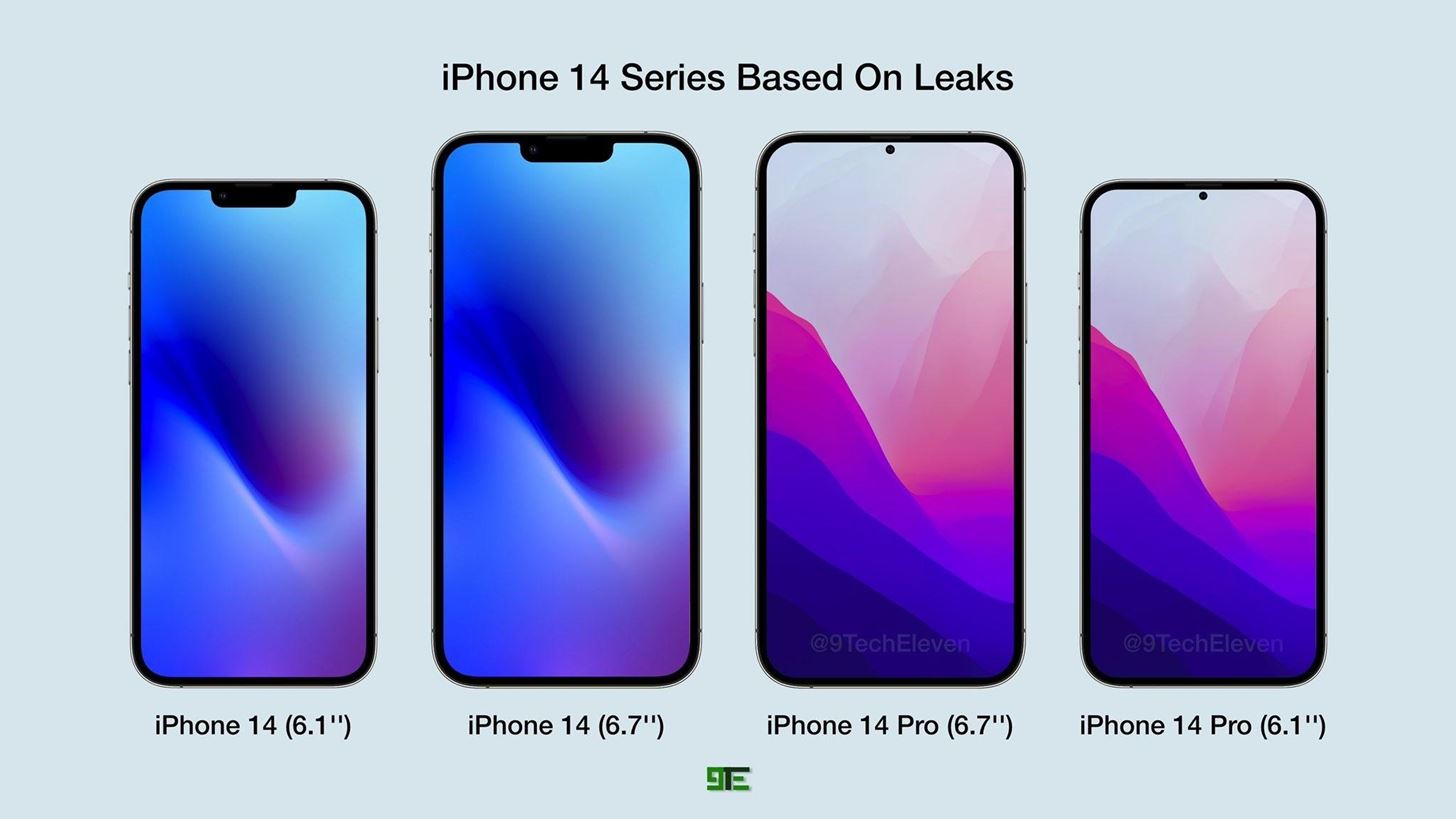 iPhones have always been expensive. But now even the cheapest new 14 model costs around 1000 euros because Apple has increased the euro prices heftily. There are probably several reasons for this, one of which might be: The company can afford it.

When Tim Cook & Co. announced the prices of the new iPhone 14 series and the other devices presented, the audience initially noted with pleasant surprise that despite the current crises, the prices remained practically unchanged. But then the Euro prices were revealed, and they have remained anything but constant.

Blatant weakness of the euro
Why is that? Why hasn’t Apple changed the dollar prices but asked Europeans to pay much more than before? Probably the most important reason is the weakness of the euro compared to the dollar. A year ago, you could get 1.18 dollars for one euro, but now the exchange rate is about 1:1.

This means that Apple has only adjusted the prices to reality, which doesn’t look too suitable for the eurozone. On the other hand, the company has not yet (entirely) passed on higher costs for raw materials, components, production, and transport. Otherwise, it would also have had to raise US prices.

It could have been 100 dollars more.
In August, the respected Apple analyst Ming-Chi Kuo had expected the average selling price of the iPhone 14 series to rise by 15 percent to between $1,000 and $1050 due to the difficult conditions. According to MacRumors, Dan Ives of Wedbush Securities expected a price increase of $100 at least for the Pro models. On the other hand, he saw no change in the standard model.

Apple is not the only manufacturer that has to cope with higher costs in almost all areas; more or less, everyone feels the same way. Most probably have to accept significantly worse terms from suppliers, factories, and carriers because of poorer negotiating positions.

But they don’t necessarily pass the costs on to their customers. Samsung, for example, recently launched the Galaxy Z Fold 4 and Galaxy Z Fold Flip 4 at unchanged prices. The difference is probably that Apple can afford it, or at least assumes it can.