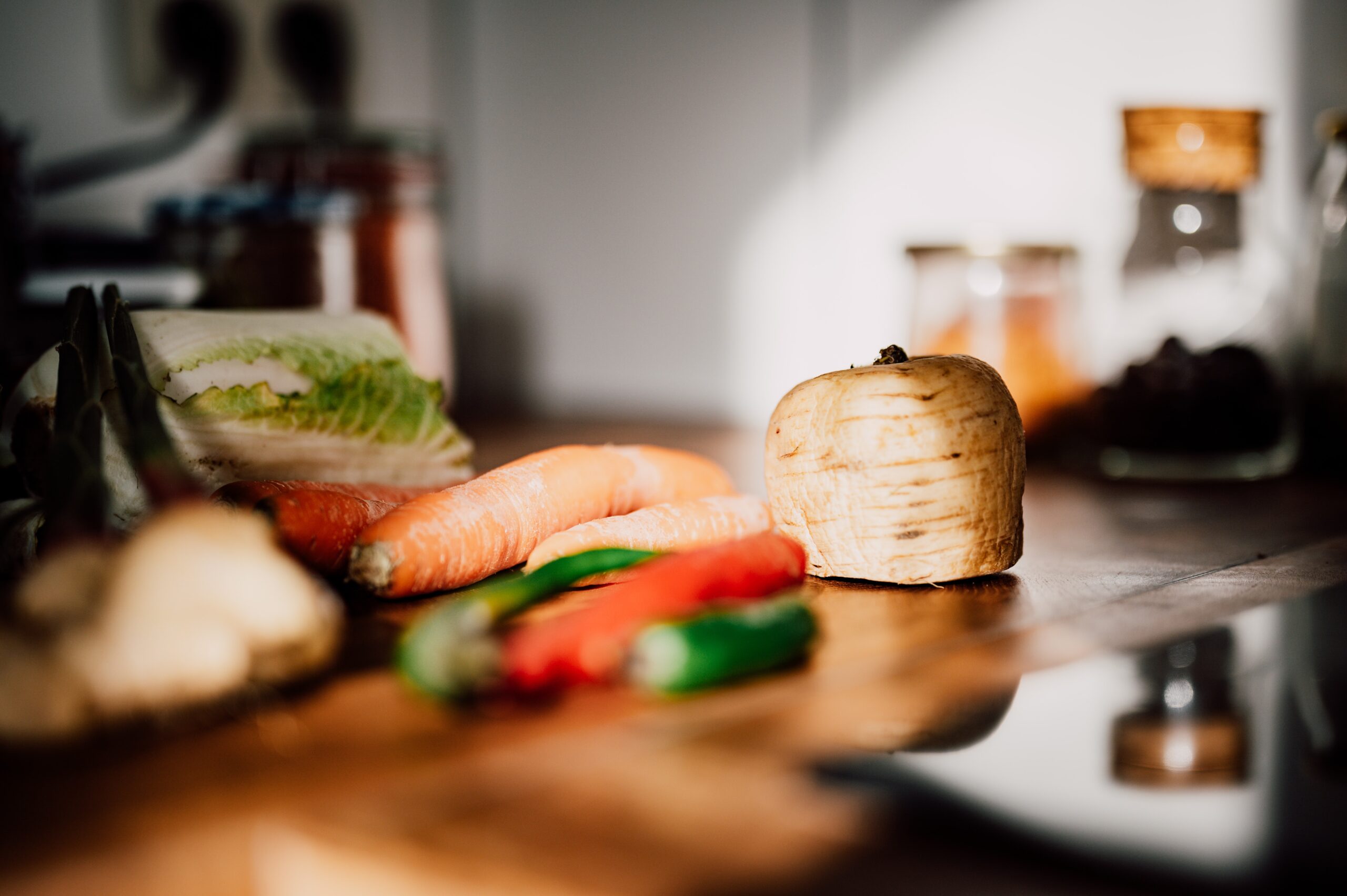 More than 15,000 tons of food were saved last year by food banks and social markets. This is equivalent to more than 30 million meals.

Every year, private households, gastronomy, trade, production, and agriculture destroy almost one million tons of food for human consumption. The Association of Austrian Food Banks and the SOMA social markets saved more than 15,000 tons of food in 2021, benefiting a good 160,000 people at risk of poverty. That’s more than 30 million meals; the two organizations summed up on Friday.

Donations to food banks and social markets down
Inflation, the Ukraine crisis, and the impact of Covid-19 are causing more people to seek help from food banks and social markets, but donations of goods are falling dramatically. “In the Tafeln, the demand for food has already increased by over 30 percent in the first months of this year,” said Alexandra Gruber, chairwoman of the Association of Austrian Tafeln and managing director of Wiener Tafel.

Especially from the trade, wholesale, and production, however, come fewer donations because “more and more commercial initiatives want to turn these food surpluses into money.” “In principle, any measure to raise awareness against food waste in the general population is to be welcomed, but whether this has to be exactly with the food that has already been saved by the Tafeln and thus for people affected by poverty, I dare to doubt,” says Gruber.

Inflation: More people seek help at food banks and social markets
The Tafeln, with more than 100 distribution points and more than 100 supplied social facilities, and SOMA Austria, with over 40 social markets, is based on about 5,000 full-time and voluntary workers. They assist those at risk of poverty or living in poverty daily. The target group currently includes 1.5 million people.

The massive increase in the cost of living is exacerbating the situation. “This means that more and more people in Austria are affected by food insecurity. Even before Corona, this was almost 500,000 people,” it said.