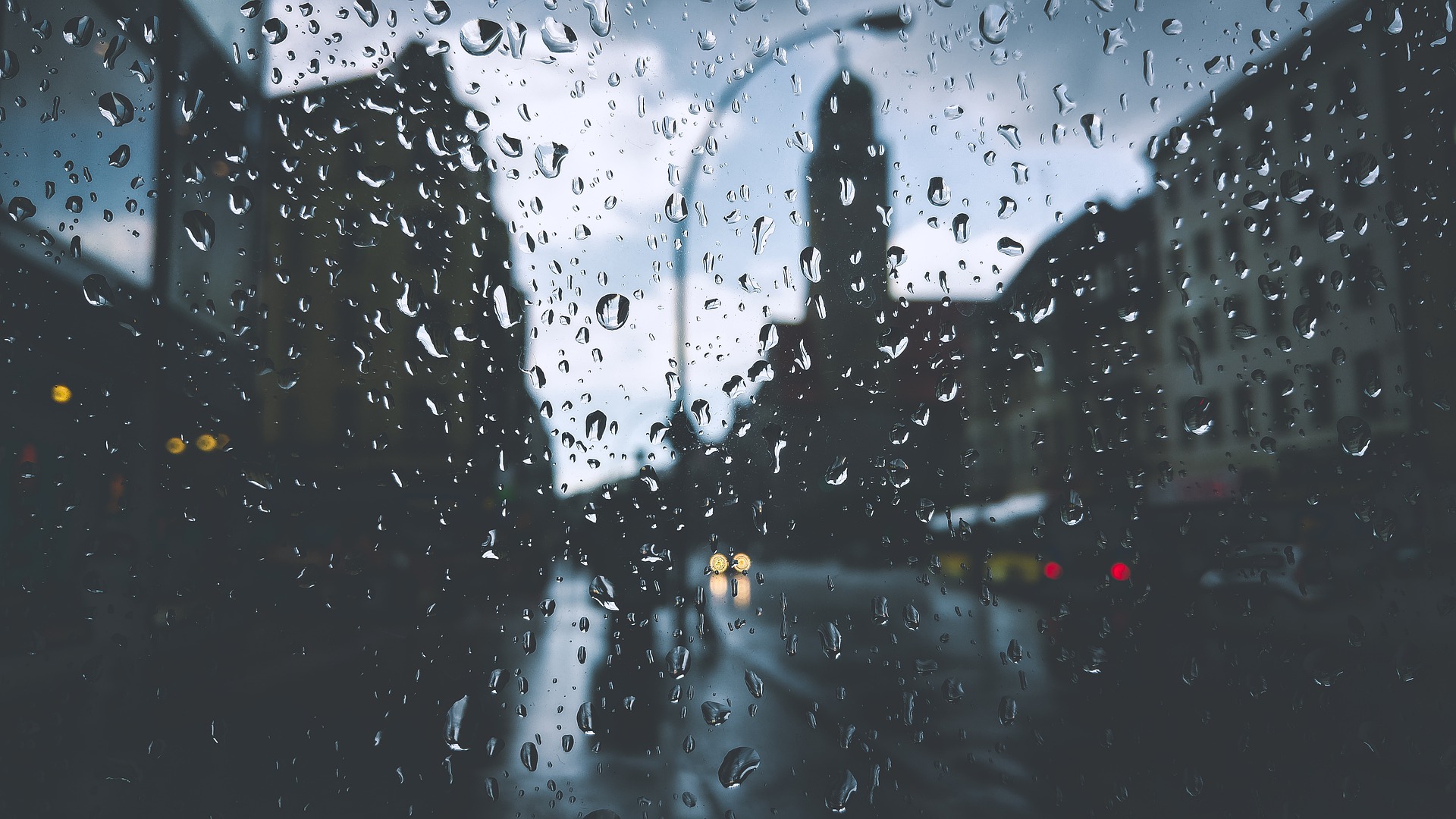 According to the ZAMG forecast, the weekend will be unsettled in parts of Austria. With an interplay of sun, clouds, and rain, temperatures will also remain cooler than recently.

Shower tendency increases from Friday
On Friday, more and more clouds will form with a weak disturbing influence. Showers, some of them heavy, will fall, the first in the mountains and the western half. The most extended dry spells will be in the northeast. The wind will blow weakly to moderately from southeast to west. Early temperatures will range from eight to 17 degrees; during the day, it will be 19 to 26 degrees.

Rain showers also on Saturday
On Saturday, first on the northern side of the Alps and in the East, last, fading rain showers will fall. Then, sunny weather will prevail temporarily in the eastern half. However, the storms will intensify considerably in the west and south during the day. In the East, the clouds will also become denser, but there will only be isolated and not-so-heavy showers here. The wind will blow moderately to briskly from westerly directions; only in the south will it remain relatively light. Nine to 16 degrees in the morning will be followed by 18 to 24 degrees during the day.

Rain and sun alternate on Sunday
On Sunday, “with a northwesterly flow,” according to the experts of the Central Institute, humid air masses will be pushed against the northern side of the Alps. In some congested areas, it will remain cloudy for longer, and there will be repeated rain showers. During the day, there will be an interplay of sunny and cloudy phases throughout the country, and showers are possible. The tendency for storms will be somewhat lower in the East of the country and on the southern side of the Alps with little support from the Föhn. The wind will blow moderately from west to northwest. In the morning, the thermometer will show nine to 15 degrees, and during the day, a maximum of 16 to 24 degrees.

Calm autumn weather after an unsettled weekend
On Monday, high air pressure will dominate the weather in the country’s western half. After the dissipation of any early fog patches, undisturbed sunshine will be on the agenda. The day will start along the Northern Alps, primarily east of Salzburg, with residual clouds and isolated unproductive rain showers. Quite quickly, sunny weather will prevail at times. In the lowlands of the East, there will be a dry alternation of sunshine and cumulus clouds after fog dissipates. Winds will be light to moderate in the East and open areas partly brisk from northerly directions with early temperatures around seven to 14 degrees and daily highs around 18 to 25 degrees.

On Tuesday, high pressure will bring calm autumn weather; in the west, it will once again be late summer warm. After some early fog, the sun will shine widely, with at most thin veil clouds. Only in the far East will a few loose cumulus clouds appear around noon. The wind will be light in the Danube region, partly moderate from north to east. Temperatures in the morning will range from six to 13 degrees; during the day, 18 to 28 degrees will be reached, with the highest values in the undisturbed sunny west.