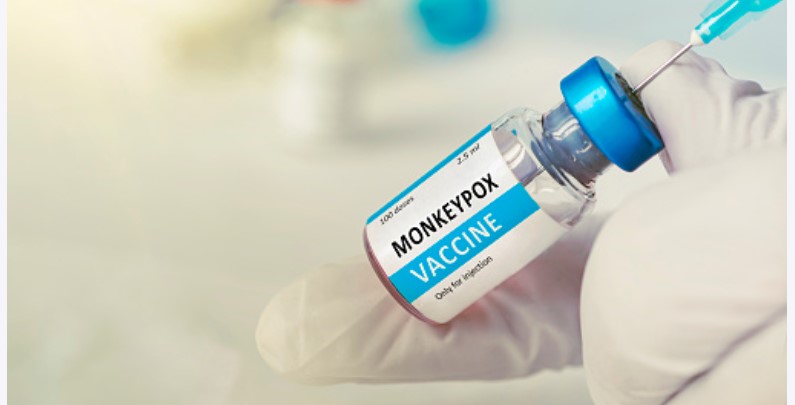 Monkeypox vaccination will be available at the Austria Center Wien starting September 19. For the time being, 360 vaccination appointments will be offered to people who have already pre-registered.

The appointments are over four weeks – that is, 18 injections per day. There are only 18 appointments because the “vaccinations are accompanied by particularly detailed educational talks on the individual risk profile,” according to information provided by Mario Dujakovic, spokesman for Vienna’s City Health Council Peter Hacker (SPÖ).

Monkeypox: 360 vaccination appointments in Vienna starting September 19
In the next four weeks, the first vaccinations will take place, and in the four weeks after that, the second vaccinations are also the recommended minimum interval between the two injections. From Wednesday at 9.00 a.m., those persons will be notified by SMS or mail who have previously registered via “impfservice.wien”, indicated there in their data that they belong to one of the risk groups listed in the decree of the Minister of Health and have given permission there to be contacted by mail and SMS.

Further dates in case of renewed delivery of vaccine
The vaccines are injected intradermally, under the skin, so one vial could be enough for up to five vaccinations. Once those 360 people are vaccinated, it’s over for the time being because of the lack of vaccine, Dujakovic said. This is also because the decree of the Minister of Health stipulates that the remaining two-thirds are for vaccinations of asymptomatic contacts of confirmed cases.

Additional vaccination dates will be released for preventive monkeypox vaccinations as new vaccine supplies arrive in Austria. These dates are to be allocated according to the scheme described above.

Already more than 1,500 reservations for monkeypox vaccination in Vienna.
These postexposure, or post-contact, vaccinations are given at total dose and should be given as soon as possible after disease contact – at best within four days to a maximum of 14 days after exposure. Even in this case, two vaccinations 28 days apart are planned, he said. “For people who were vaccinated decades ago with the smallpox vaccines used at that time, one vaccination is sufficient, as some immunity can be assumed,” Dujakovic explained.

To date, 1,502 people have registered for monkeypox vaccination, he said. One hundred fifty-one people had already received vaccination after confirmed contact.

208 confirmed infections were reported in Vienna
In Vienna, there were 208 confirmed cases, of which 157 are now considered recovered, and 51 are still active.

Anyone who has had close physical contact with a person infected with monkeypox or suspected of having monkeypox due to related symptoms (especially skin lesions and abscesses) is urged to call 1450 to discuss further steps in a medical clarification interview.