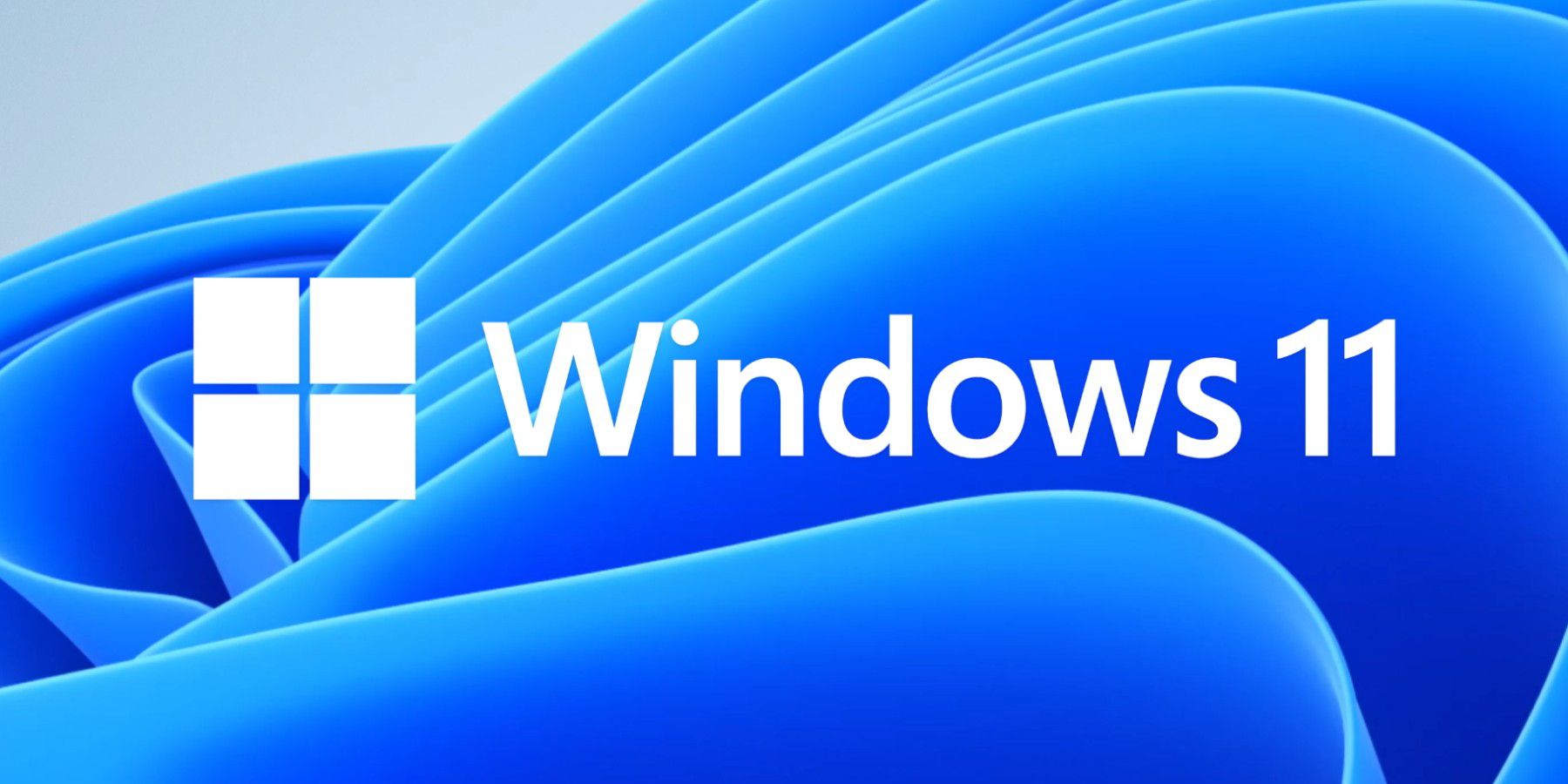 Just under a year after Windows 11, Microsoft is giving its operating system its first significant update. According to the company, this is intended to “make PC use easier and more secure, promote user productivity, expand Windows as a platform for networking, creativity, and entertainment, and offer more flexibility and organizational options for the hybrid workplace.” The new features at a glance.

According to Microsoft, new features include updates to the Start menu, faster and more precise searching, Quick Settings, and improved display of local and current events in widgets. Starting in October, users should also be able to create tabs in File Explorer for faster access to favorite and recently used files.

The update, which began rolling out in more than 190 countries on Tuesday and is made available through Windows Update in Settings, also promises accessibility improvements – but only in the U.S. for now: these include system-wide live subtitles that can automatically generate subtitles for any form of audio content, voice control, and “natural” sounding audio to help with reading or web browsing.

To reduce distractions while working, users can activate focus sessions that automatically turn on the “Do Not Disturb” feature. This mutes notifications and turns off taskbar badges and app notifications in the taskbar. The Focus feature is also integrated into the Clock app and features a timer to help users during periods of concentration and remind them to take breaks. According to Microsoft, in the new update, Snap layouts are enhanced with better touch navigation and the ability to lock multiple browser tabs in the Edge browser.

The update also brings new tools for creatives to the PC, with Clipchamp now integrated into Windows, simplifying video editing with templates, effects, and more. With the new AI-powered camera and audio products from Windows Studio, users should also benefit from better video and sound quality during conference calls. These include features such as Voice Focus to block background noise, Eye Contact to better connect with the people they’re talking to, Automatic Framing to let the camera follow users as they move, and Background Blur to soften backgrounds.

For optimal gaming on Windows 11 PCs, the update offers performance optimizations to improve latency. Features like Auto HDR and variable refresh rate are now available for games in windowed mode. With the redesign of the Microsoft Store in Windows 11, the integration of the Amazon Appstore was also announced, which is now also available in Austria in a pre-release version, allowing access to popular Amazon apps such as Audible or Kindle.

In addition to the annual update, Microsoft plans to add new features to Windows 11 regularly. According to the group, the following features will be coming to PCs in October:

With the update to the Photos app in Windows 11, a Gallery view will become available, making it easier to browse, find, manage, and view photos. In addition, users can back up their photos to OneDrive.
Suggested actions when copying: When copying phone numbers or future appointments, appropriate measures are suggested, such as making a call with Teams or adding a position in the Calendar app.
Active apps in the taskbar: All functional apps can be displayed at a glance via the toolbar.
Sharing with more devices: Users can share documents with nearby devices, including desktops.